A long time ago, in a galaxy far far away, we unboxed the Core Set for FFG’s Star Wars Legion.

After the big announcement at least year’s Gen Con, Star Wars Legion is finally here. While the ability to command Imperial Storm Troopers or Rebel Alliance fighters across the surface of a planet might be insignificant next to the power of the Force, it’s still pretty great. And, thanks to our sorcerer’s ways we’ve been able to get our hands on the Core Set, so let us see what our devotion to that ancient religion has conjured up.

It may not be stolen datatapes, but it is a pretty cool looking miniatures game. The Core Set has what you need to  get playing–you’ll get a decent assortment of troopers on both sides, a couple of vehicles to play around with, and of course Luke Skywalker and Darth Vader.

You’ll also get some sweet looking barricades, which sets a good precedent. Because this game is definitely terrain-dependent. Cover matters, positioning matters, and setting up a table full of barricades and other places to find it is an important way to get the full experience. Plus, it means that we’ll probably see more terrain like this in the future. This way everywhere can be a battlefield with enough setup.

And it’s an FFG game, so you’ll have all the custom dice, all the tokens, all the movement tools and turn counters you’d want. The game has an alternate activation sequence, allows for a lot of back and forth. There’s aiming, moving, dodging–lots of different decisions you can make on every unit’s turn. It looks to be more than just move your units around the table and shoot, and if you want to see the game in action, be sure and check out our Twitch Channel where this week we’ve been showcasing two big games featuring fully painted models as the Imperials and Rebels duke it out. 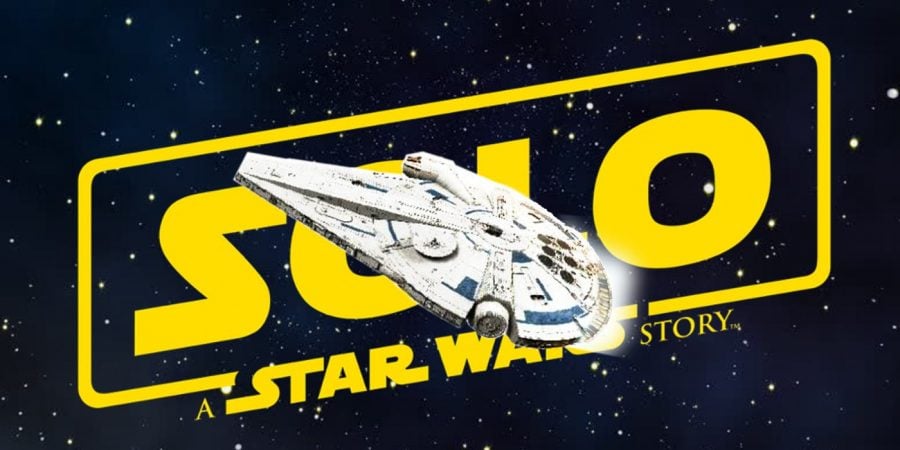