Deep in the heart of the Enigmus Sector the Blood Angels receive a call to arms.  But the Tyranids stand in their path… 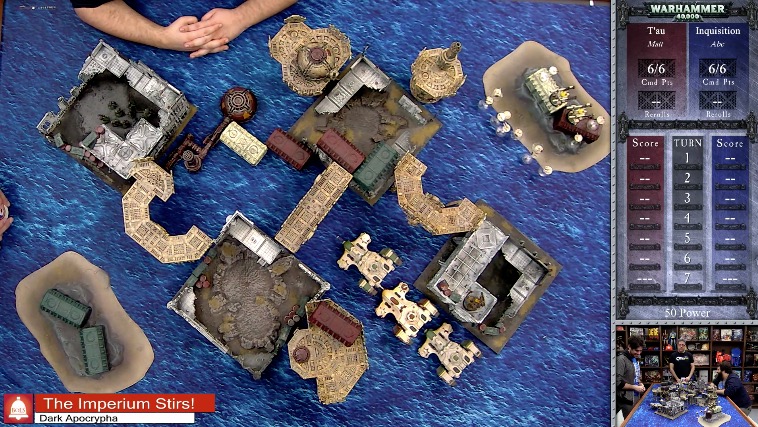