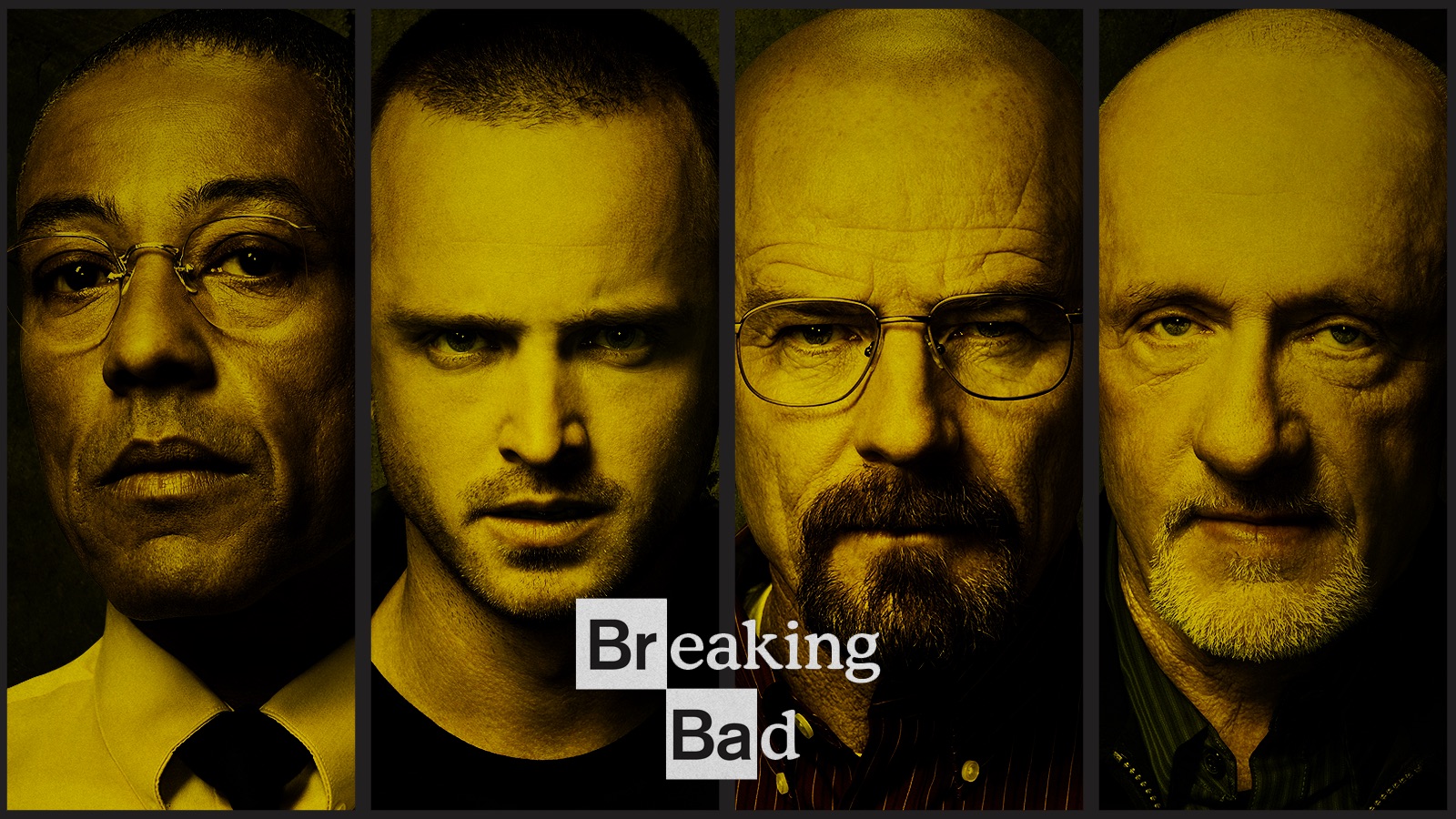 Be the danger as you take the role of a drug lord selling Blue Sky. Or play as DEA get those rocks off the streets… Sorry, I meant minerals.

Each player assumes the position as of one of the 4 factions: DEA, Heisenberg, Los Pollos Hermanos or Juarez Cartel. Criminals recruit Chemists to run the Labs and produce Blue Sky while the DEA can perform Raids to shut the Lab down. Each faction can win by being the last remaining player. Alternately, the criminal factions can win by producing enough Blue Sky to secure victory and the DEA can win by shutting down each all of the meth labs.

What I like about Breaking Bad is the alternate win conditions being different for the DEA. Each player is still in competition with every other player, but the DEA is in more competition with the other players.  It adds a neat level of gameplay where, as the DEA starts shutting down Labs, it becomes harder for all the other players. So do the criminals form an uneasy alliance to attempt to eliminate the DEA player? They’ll have to watch their back to make sure they don’t get sneak attacked from their supposed friends. 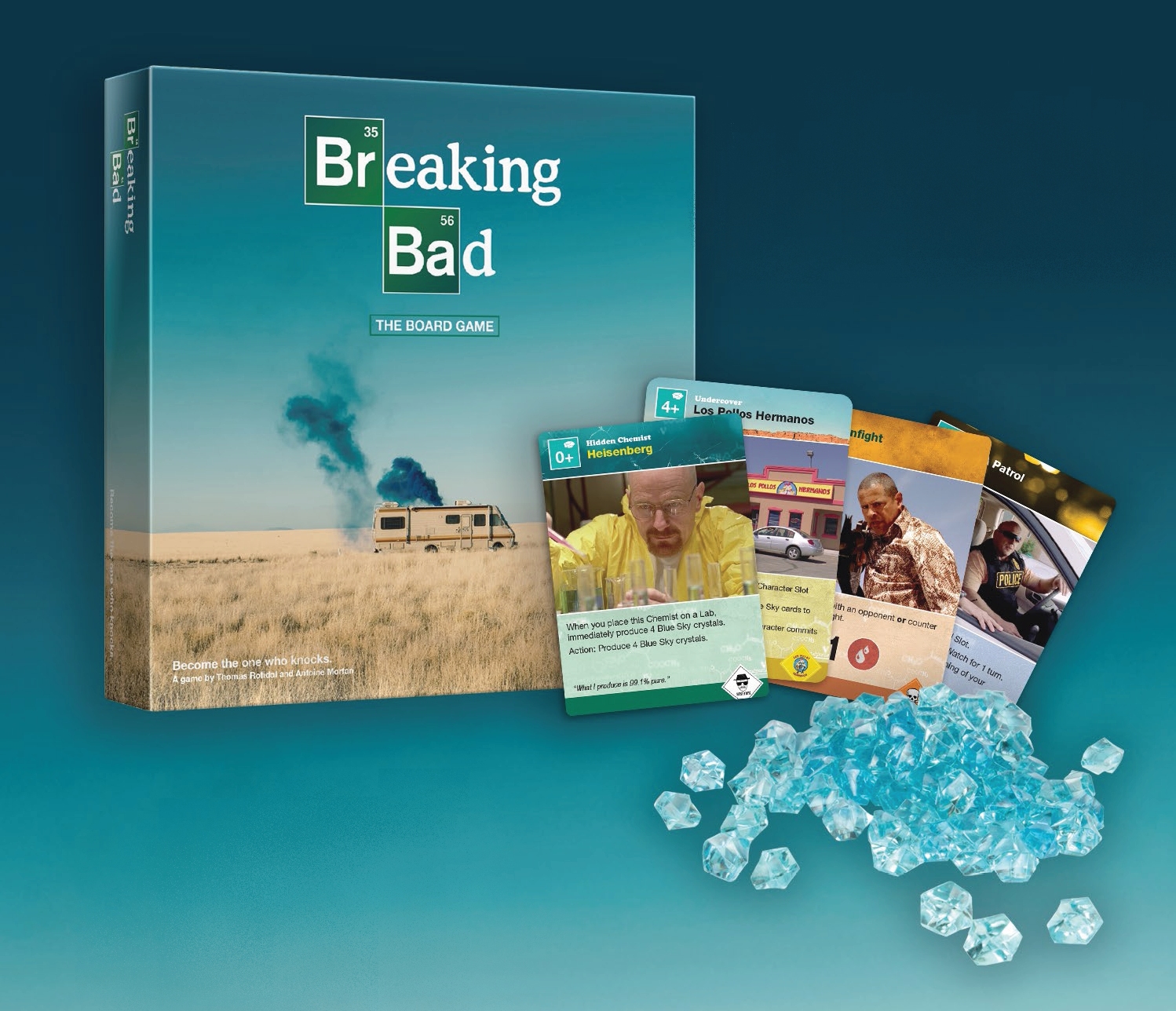 Based on the critically-acclaimed TV series, Breaking Bad: The Board Game propels you into the treacherous underbelly of Albuquerque, New Mexico. Will you play as a member of one of the criminal factions (Heisenberg, Los Pollos Hermanos or the Juarez Cartel), trying to amass a fortune by manufacturing the biggest stash of Blue Sky while eliminating your rivals? Or, will you join the ranks of the Drug Enforcement Administration, ready to slap the cuffs on the lawbreakers who would dare peddle their poison in your city? Be the one who knocks.

Author: Matt Sall
Matt has loved games of all kinds his whole life: board, video, war, roleplaying. He's worked as a writer for BoLS since 2017. He's worked as freelance editor for board game rulebooks and has designed many of his own games as well.
Advertisement
Asmodee Board Games Card Games Tabletop News
Advertisement 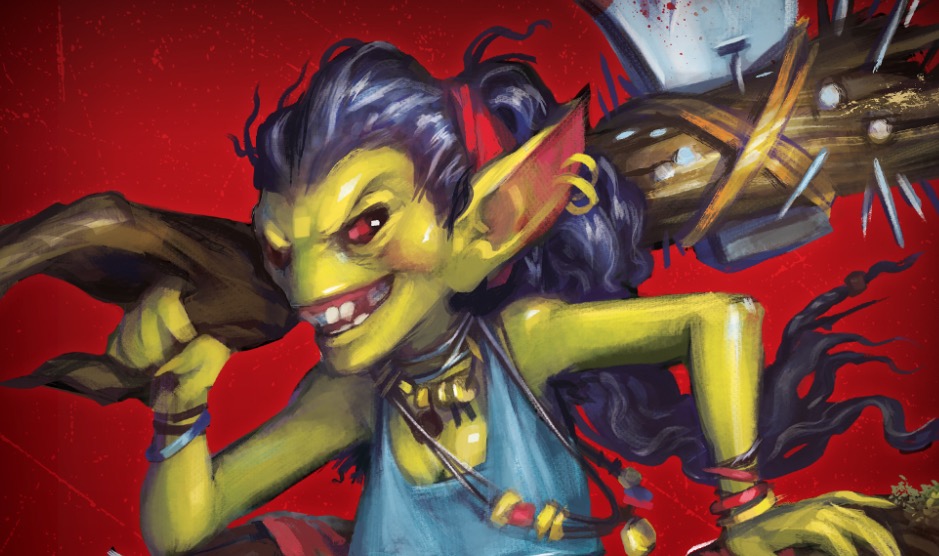