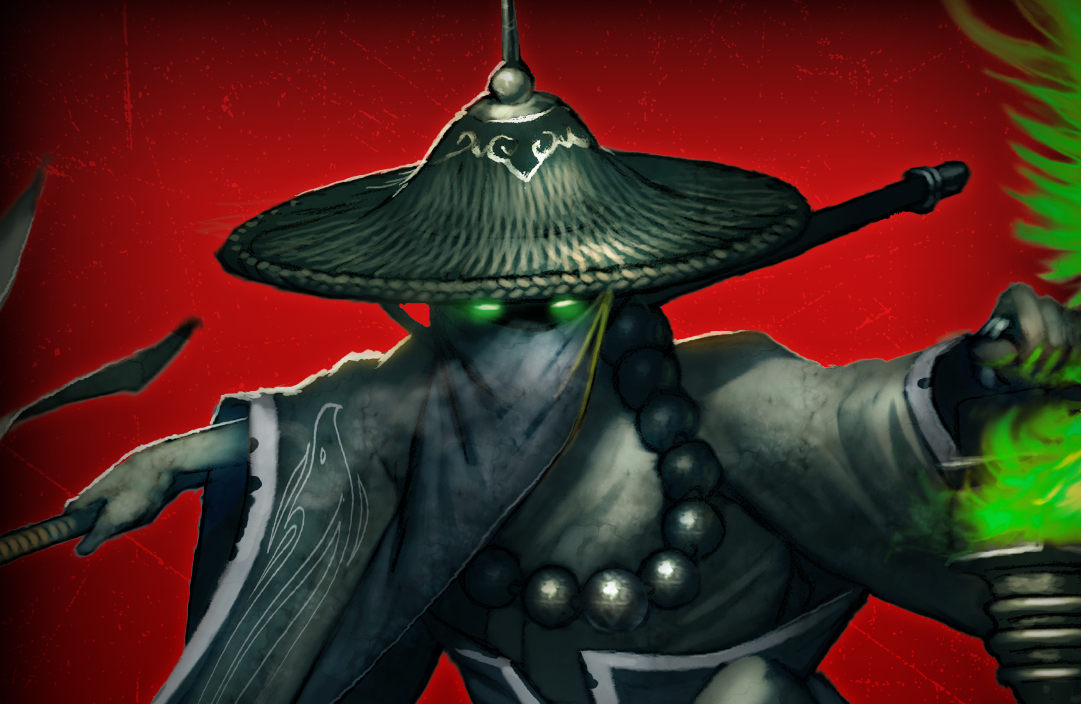 It contains thrills and chills for Through the Breach as well as some amazing new models for Malifaux.  Let’s take a look!

Manos is an immortal assassin who once belonged to the Order of Balance, a group of priests, warriors, and assassins who brought an end to those who had fallen from the kharmic wheel. The Order were mortal enemies of the Jiangshi, terrible sorcerers who fed on the souls of helpless peasants to extend their own, unnatural lives.

The immortal sorcerers corrupted Manos and taught him how to feed on the souls of the fallen, and he used that knowledge to grant himself a perverse form of immortality. Bolstered with forbidden knowledge, he returned to the Order and murdered all of his former friends… all save for one, Minako Rei. 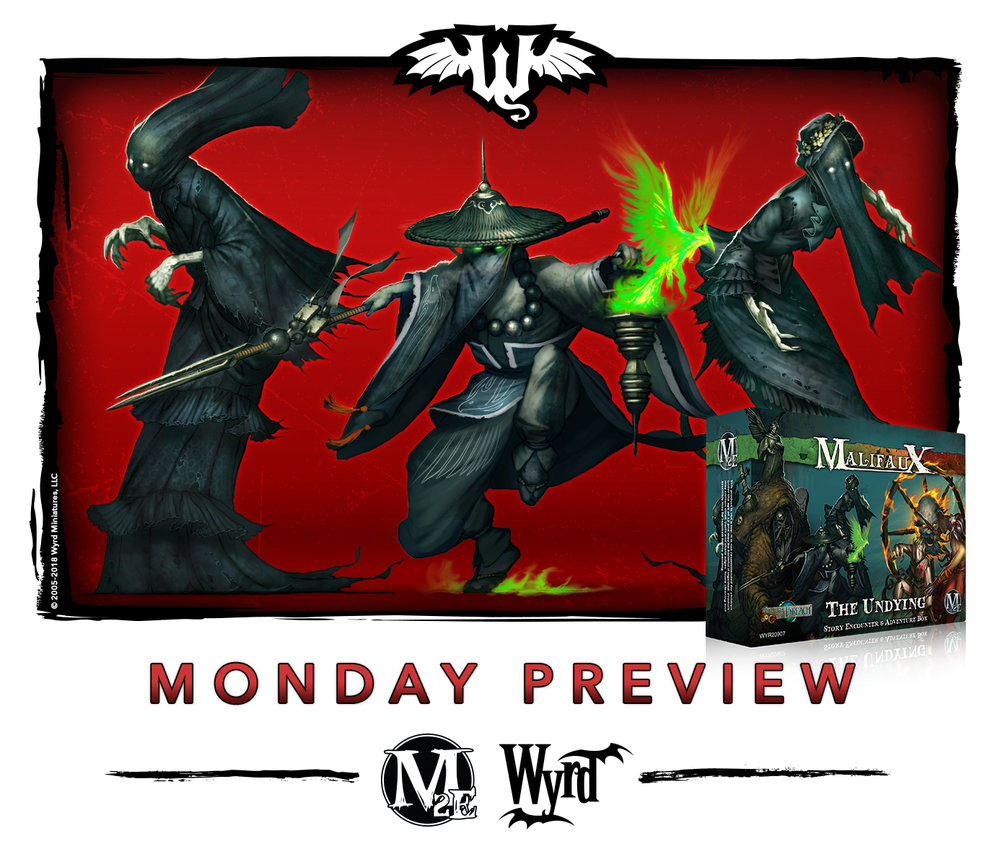 After he takes an assignment, nothing – not even death – can stop Manos from completing his mission. On the table, he harvests the Chi of those who die around him and expends it to increase his own capabilities, becoming Fast, more resistant, or empowering his powerful Celestial Strike attack, which ignores Hard to Kill.

Accompanying Manos are his Mourners. These undead women are defensive Belles; with Disguised and Manipulative, they’re difficult to target, and their Funeral Shroud action prevents enemy models in their engagement range from targeting anyone not in base contact with them.

The Mourners aren’t entirely defensive, though. They also possess the Feed off Grief attack, a ranged attack that heals them if it kills the target. Better yet, the attack is resisted by Willpower.

Perhaps it’s time for Seamus to swing by the local cemetery to pick up some new friends!

~Head on over to the Wyrd forums to discuss!

Author: Larry Vela
Dad, Gamer, Publisher, Pilot, Texan. All games all the time since junior-high. I started BoLS Interactive in 2006. I’m a lifelong tabletop & RPG gaming enthusiast, and internet publisher working to entertain and inform my readers every day. I've been playing RPGs and Tabletop Games since the 1970s. I'm been playing and covering Warhammer and Warhammer 40K for over 35 years.
Advertisement
Malifaux Miniatures Tabletop News Wyrd
Advertisement 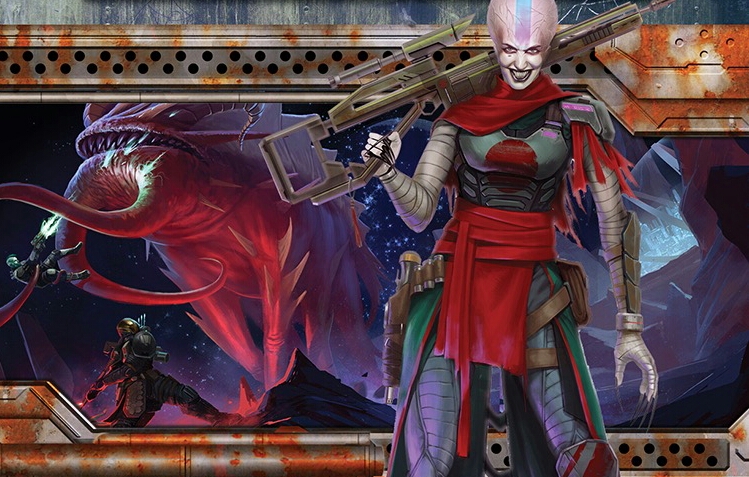