40K: Lore – Farsight and The Eight 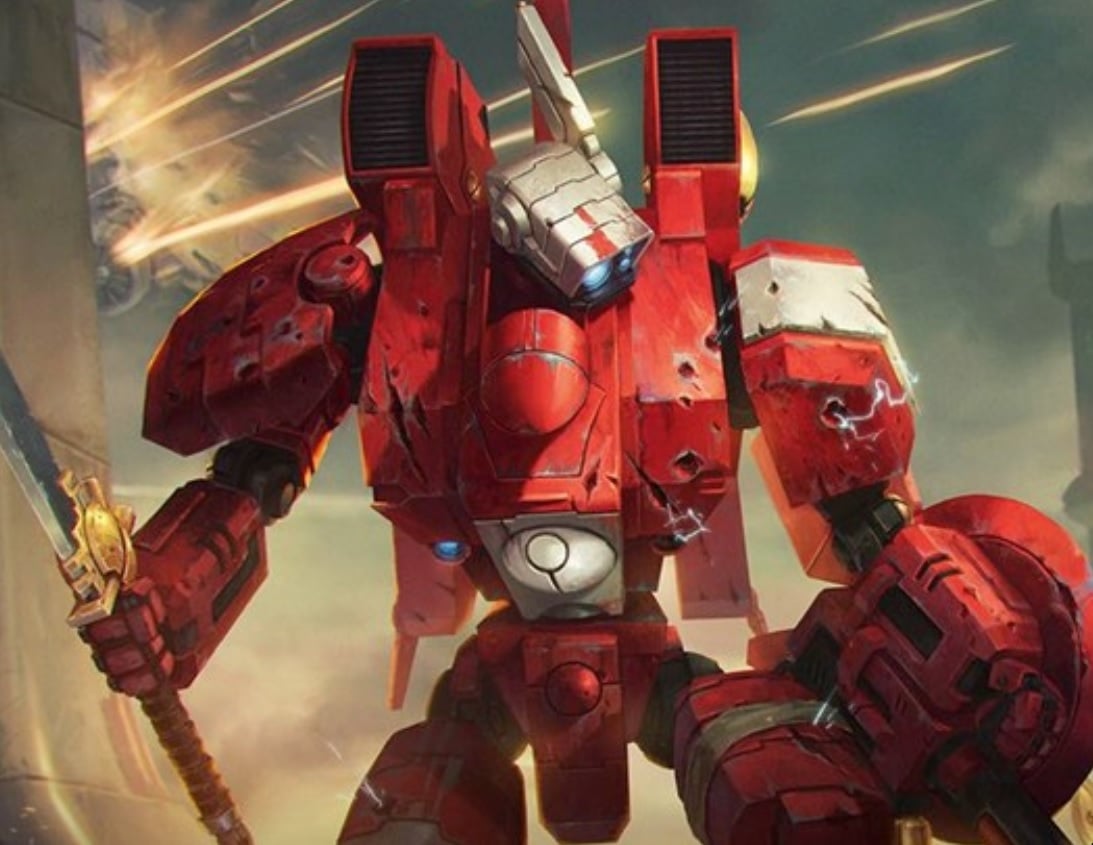 In honor of today’s historical reenactment of the Farsight Enclaves versus the Orks (xenos against xenos, whoever loses, we all win), we have dusted off the lore on the infamous Commander Farsight–who is surely dead by now–and his only slightly less well-known retinue, collectively known as The Eight.

First up, the namesake of the Enclaves, O’Shovah also called Farsight.

Shas’O Vior’la Shovah Kais Mont’yr aka O’Shovah or Commander Farsight is alleged to still be leading the Farsight Enclaves, although this would mean that he has lived for at least three centuries, considerably beyond the ordinary lifespan of Tau Fire Caste members. It may be that another has taken up his mantle, or that the real Commander is extending his lifespan through some technological process.

Farsight does not leader a conventional bodyguard, instead he draws from a band of warriors known as The Eight. The eight is notable for having a number of Shas’o in its ranks, rather than the normal shas’vre of a bodyguard. It also includes an AI controlling a Broadside, a tau warrior sealed in his suite as a life support aide in the fashion of an imperial dreadnought and even a member of the Earth caste piloting a modified Riptide.

The Eight are an Elite Cadre of specialists, each with their own distinct fighting techniques. They are: 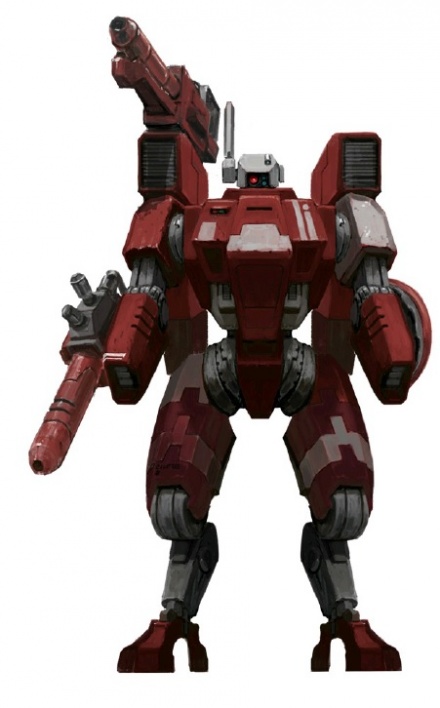 Bravestorm was a Tau Commander. One of the original recipients of the experimental Battlesuit weapon known as the Onager Gauntlet, during the Damocles Crusade Bravestorm’s Battlesuit was critically damaged at Blackthunder Mesa after he took down dozens of Imperial vehicles. Entombed in life support systems, after that he was confined to his Battlesuit and served in the Farsight Enclaves as part of The Eight.

O’Vesa, also known as Stone Dragon is a skilled Tau Battlesuit pilot and a member of The Eight, Farsights elite honor guard. He is fact not a Shas’vre at all, but an old Earth Caste colleague of Farsight kept alive by microdrones of his own invention, and pilots a modified XV104 Riptide.

The original Commander Brightsword served along side Commander Farsight, in the Arkunasha War against the Waaagh! Dok lead by Warboss Toofjaw. Since his death many Commanders have since taken up the name Brightsword, seven known so far, all serving under Farsight; from the Damocles Crusade and the defense of the Sept world of Dal’yth, to the Farsight Expedition and centuries after the founding of the Farsight Enclaves. The latest Commander Brightsword is part of Farsight’s The Eight and though half a dozen generations separate him from the original, he has inherited all of that lineage’s legendary ferocity, and like those before him, has pledged his life to the service of Farsight and the Enclaves.

Sha’vastos is a Tau Commander and skilled Tau Battlesuit pilot and a member of The Eight, Farsight‘s elite honor guard. The first Tau to be fitted with a Puretide Neurochip, Sha’vastos was saved from his subsequent lobotomy by the intervention of Commander Farsight. His prototype neurochip suffered rapid degeneration after the battle, however, so Farsight had him spirited away in a stasis pod until he could find a cure. Many decades later, O’Vesa was able to recalibrate the neurochip and reawaken the old warrior.

Ob’lotai 9-0 is a skilled Tau Battlesuit pilot and a member of The Eight, Farsights elite honor guard. The Broadside Battlesuit known as Ob’lotai 9-0 is crewed not by a Tau, but by a late-generation AI engram of the original Ob’lotai, who taught the young Farsight the basics of piloting a Battlesuit. 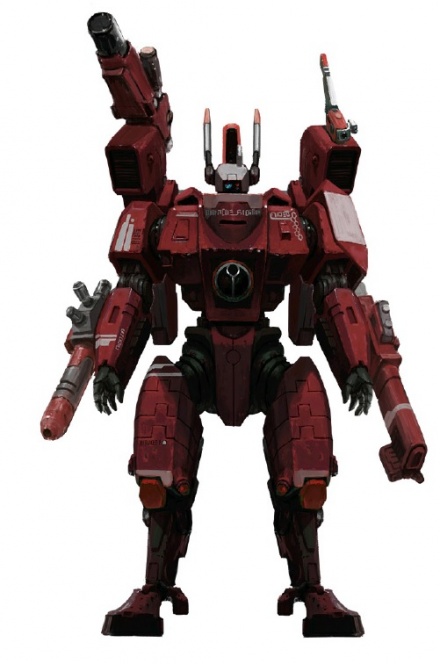 Commander Arra’kon is a Tau Commanderand skilled Tau Battlesuit pilot and a member of The Eight, Farsights elite honor guard. Borth and trained on Vior’los, Commander Arra’kon was overall military commander of the Farsight Enclaves at the time of Farsight‘s return from the desert during the Farsight Enclaves battle against Grog Ironteef. He possesses an analytical mind and the advanced new support system from the recently arrived Vision of Aun’shi, helping him make the most of his extensive anti-infantry weaponry mounted on his Battlesuit.

Torchstar is a Tau Sub-Commander and skilled Battlesuit pilot. A member of The Eight, Commander Farsights elite honor guard and war council, Torchstar is the youngest member of the group and a defector from the Tau Empire. He is known as an impetuous Vior’lan whose affinity with fire has seen her immolate hundreds of the Tau‘s foes.

Nobody hands me my battlesuit and says, “ride.”