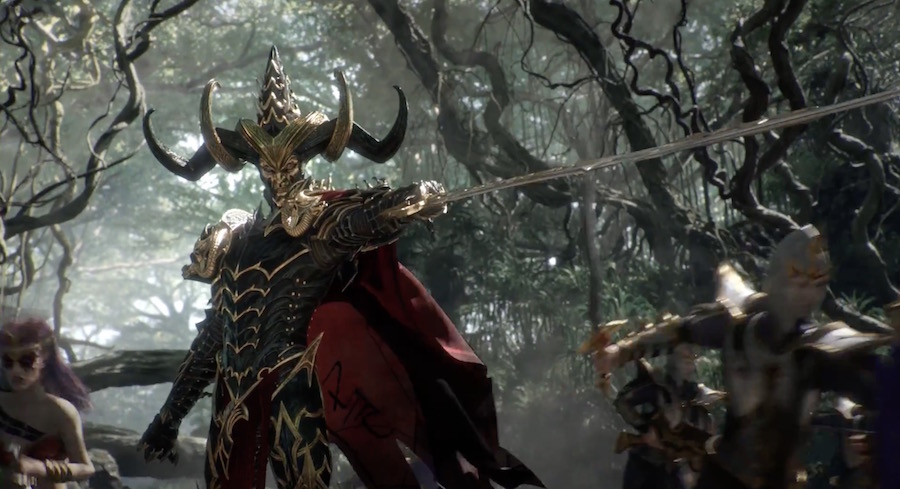 Another lore advancing story drops from Malign Portents. Come find out what secret scheme Morathi and Malerion have been hatching…

It’s a touching family reunion in the Mortal Realms this week as a lonely soul is pulled from a dark, unending not-place of torment and despair. Wherever could that place be? It’s so mysterious and with all the talk about things in the realms of Shyish going on, surely this is some black pit of despair into which Nagash has cast some poor unfortunate–eh what? 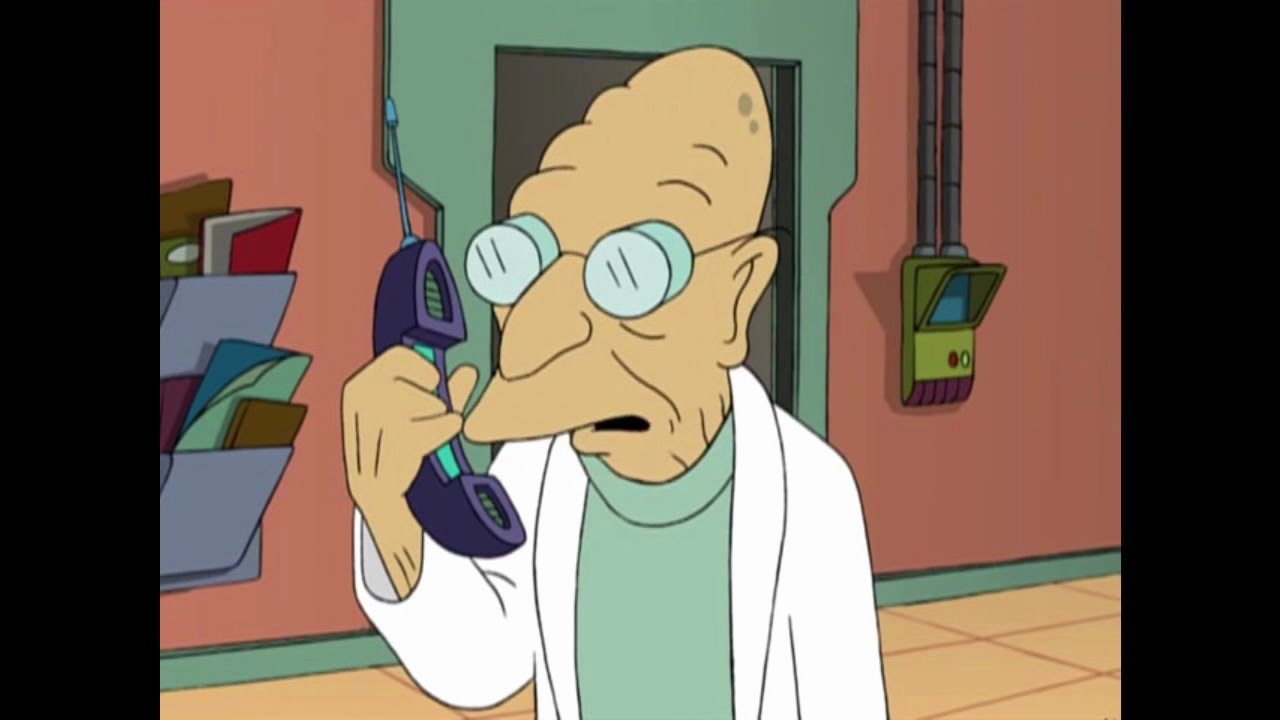 Slaanesh you say? Siphoned out for some dark purpose? Well you had my interest. Now you have my attention.

It’s true though. It turns out that the would-be saviors (and more on that in a minute) of our poor, tortuedAeioulven soul here are none other than everyone’s favorite Mother and Son duo: Malerion (nee Malekith) and Morathi who are there to snare souls that they’ve stolen from Slaanesh and hatch schemes. They seem to have both in plentiful supply, though the souls seem to be on the downturn. We find out as much in an exchange between them where they bemoan the fact that it’s getting harder to steal souls from fallen Slaanesh’s gullet.

And though we get the story from the soul’s point of view, Malerion and Morathi are basically fishing. They’re sitting on the dock overlooking the fallen Chaos god and casting their soul-catching lines into the great abyss into which all elven souls are drawn. But what’s interesting are the other things they discuss. They mention Teclis and his twin, both of whom are working to xecure things in Hysh. And it seems like all of the elves are taking some kind of steps against Sigmar’s actions. They think he’s kind of a doof for besmirching Teclis’ gift.

More dire though, and indicative of what these portents are really hinting at is the eventual release of Slaanesh. I mean they spend a lot of time telling you that Morathi and Malerion are worried that some prophecy of Slaanesh getting freed from the prison constructed by the elven gods…

This delicate balance we have achieved here, this prison,’ continued the female. ‘It will all be ripped apart like cobwebs in a storm if the portents come to pass. We must act now if we are to prevent that fell cataclysm, or at least ride it out intact…’

It seems like we’re being set up for a failure of Starscream-esque proportions. Especially since we know there’s a host of chaos warriors making their way towards Slaanesh’s prison. The Idoneth Deepkin are coming, but I imagine before too long, we’ll see the Dark Prince of Pleasure’s triumphant return…

I could be wrong. What do you think these portents, malign or not, signify? 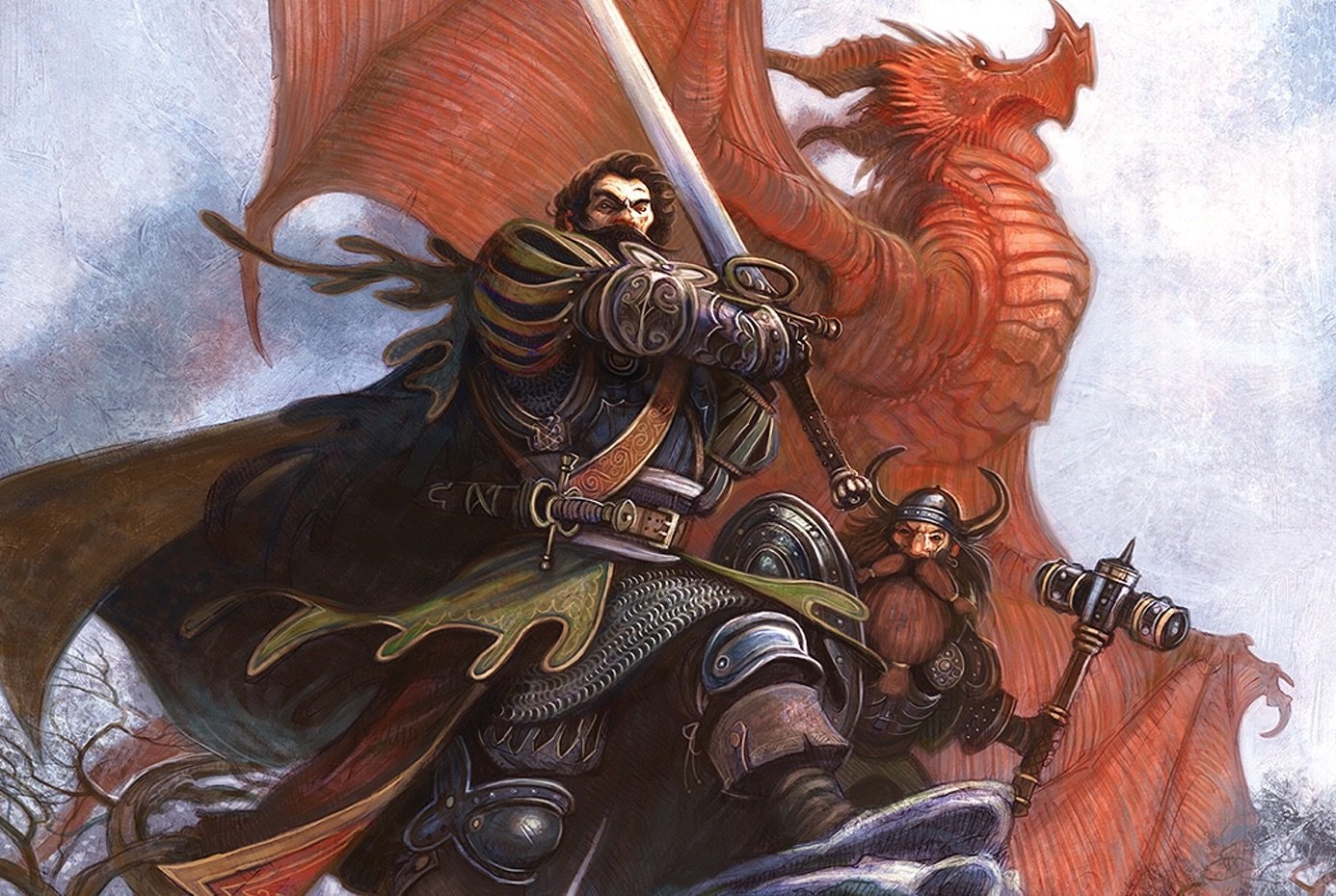