And here we go everybody  – get ready!

8:18 – Warhammer Champions – A CCG set in the Age of Sigmar with physical cards / boosters and a digital element coming.

8:37 – New Imperial Knight has weapons arranged like a Warlord titan (I assume 4???)

8:41 – GW will be providing exclusive models for major indepedent events.

8:42 – Idoneth Deepkin are well received by audience. Some models are riding seahorses.

8:43 – Idoneth Deepkin, One model is a boat atop a giant turtle. 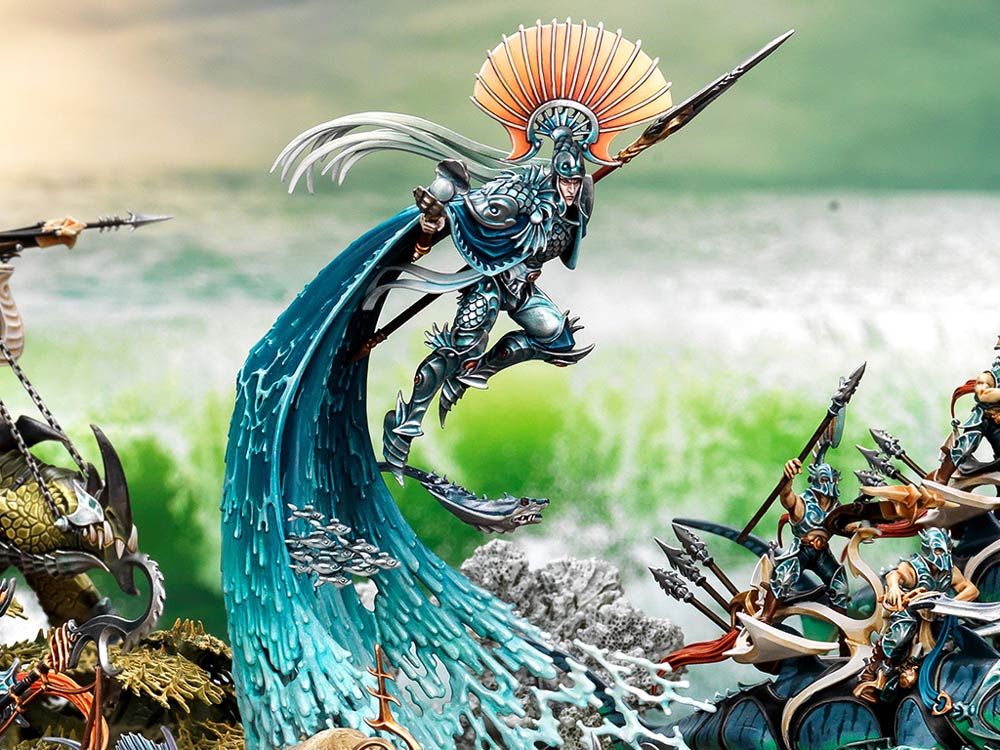 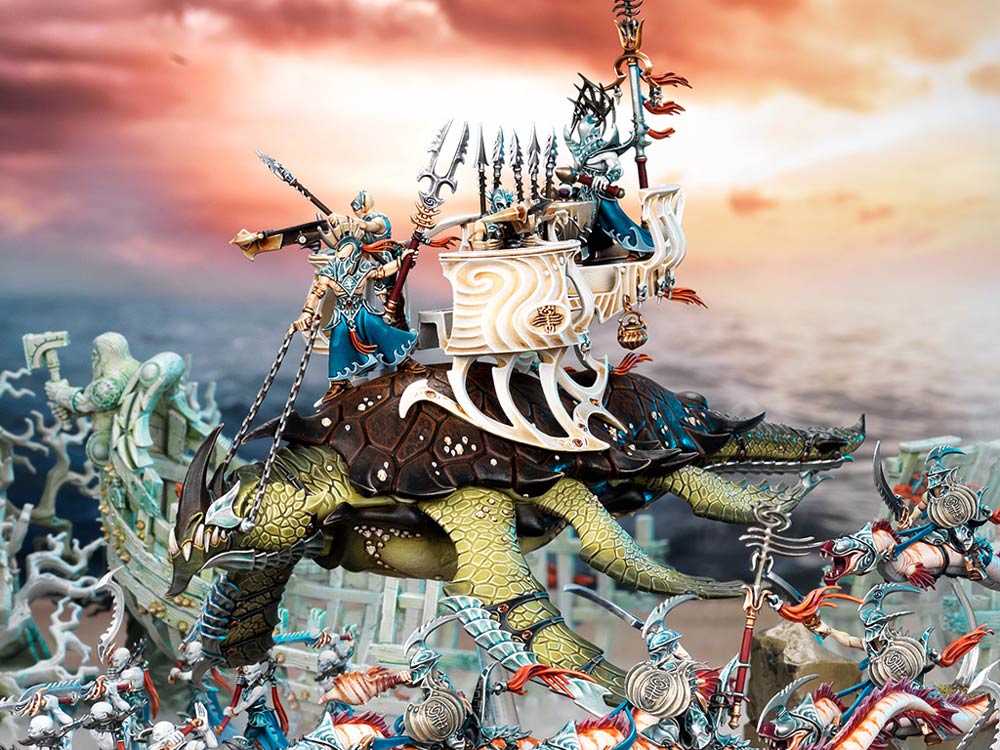 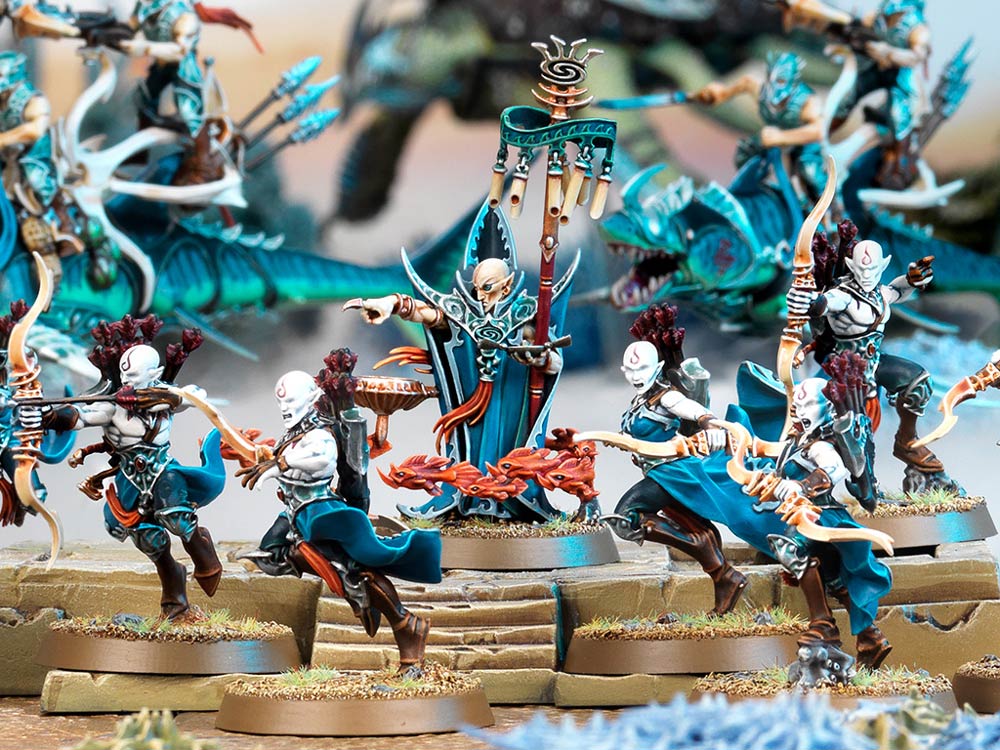 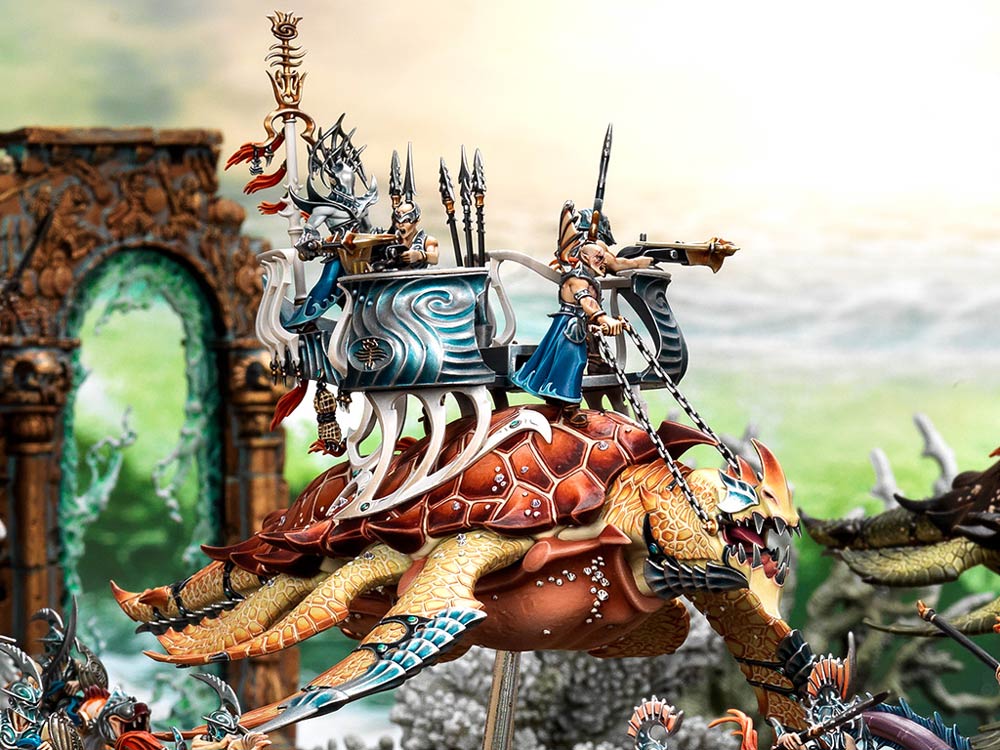 8:45 – Age of Sigmar Legacy rules for old models are coming.

~What are you most excited about!?

Author: Larry Vela
Dad, Gamer, Publisher, Pilot, Texan. All games all the time since junior-high. I started BoLS Interactive in 2006. I’m a lifelong tabletop & RPG gaming enthusiast, and internet publisher working to entertain and inform my readers every day. I've been playing RPGs and Tabletop Games since the 1970s. I'm been playing and covering Warhammer and Warhammer 40K for over 35 years.
Advertisement
Age of Sigmar Miniatures Tabletop News Warhammer 40k
Advertisement