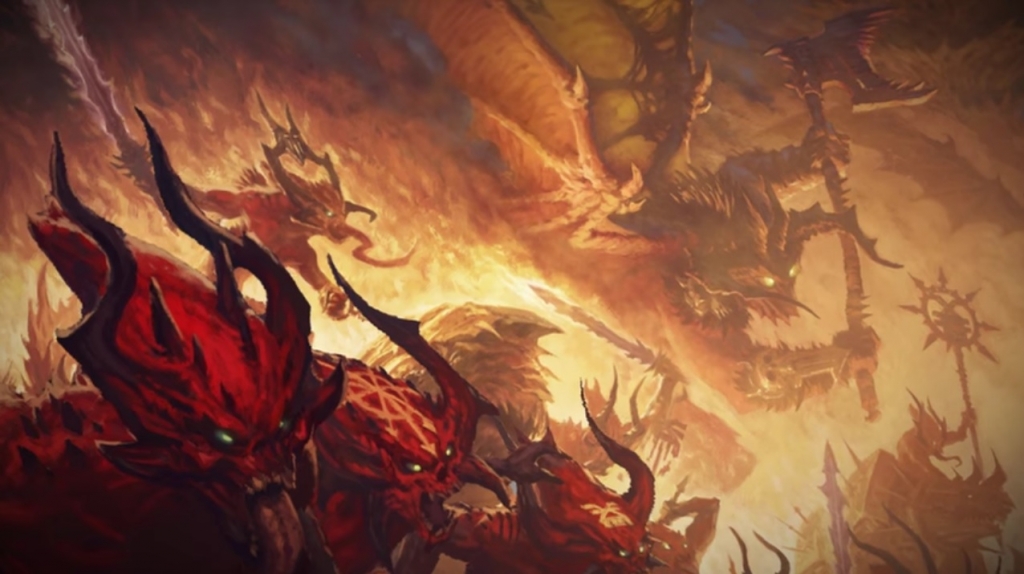 Chaos invades the Imperium–it is up to the heroes of the Enigmus Sector to turn back the tide of Chaos. 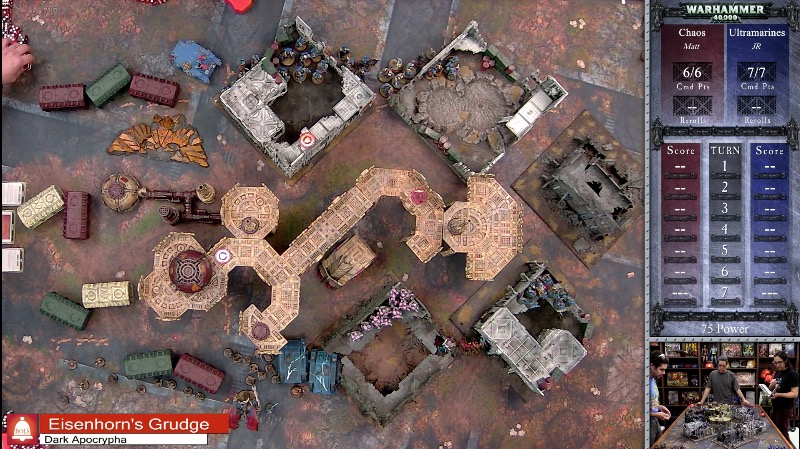 Day 3- The Burning Of Kramp-O

Lord Drakkhar’s attack has pushed the Imperials to the brink of defeat on Kramp-O. Sensing victory he unleashes his reserves to finish them off. As the world burns Captain Ollivander and his Blood Angels make a final attempt to stem the traitors advance.