Things are really heating up with a preview of the new Infernal options in Mordenkainen’s Tome of Foes.

Want a sneak peek at the upcoming D&D releases? Come take a look at this video featuring Jeremy Crawford and the Infernals of Mordenkainen’s Tome of Foes. In this video, Crawford talks to us about the upcoming Infernal options that various devils, demons, and their friends can draw upon.

Now Crawford confirms that most of these are options we’ve seen before in Unearthed Arcana–Tieflings have a bunch of subraces that mark them as shaped by different lairs of the Nine Hells, so you can customize your tiefling even more. Lose the dominion and fire of Asmodeus’ realm and instead gain ice powers and an internal association with a different Archdevil.

Archdevils, speaking of, will be putting in an appearance. As will Demon Lords (including weird Obyrith inspired Demons) and a host of new Yugoloths, all helping to fill out the infernal dance card. And accompanying these great evils, cultists who wield their foul powers.

These are special extra stat blocks we saw that can be slotted on top of a normal monster entry, which reminds me a lot of a much more streamlined version of monster templates from a couple editions back. Only instead of rewiring the base of the monster entirely, they get a few abilities that make them full of flavor instead. 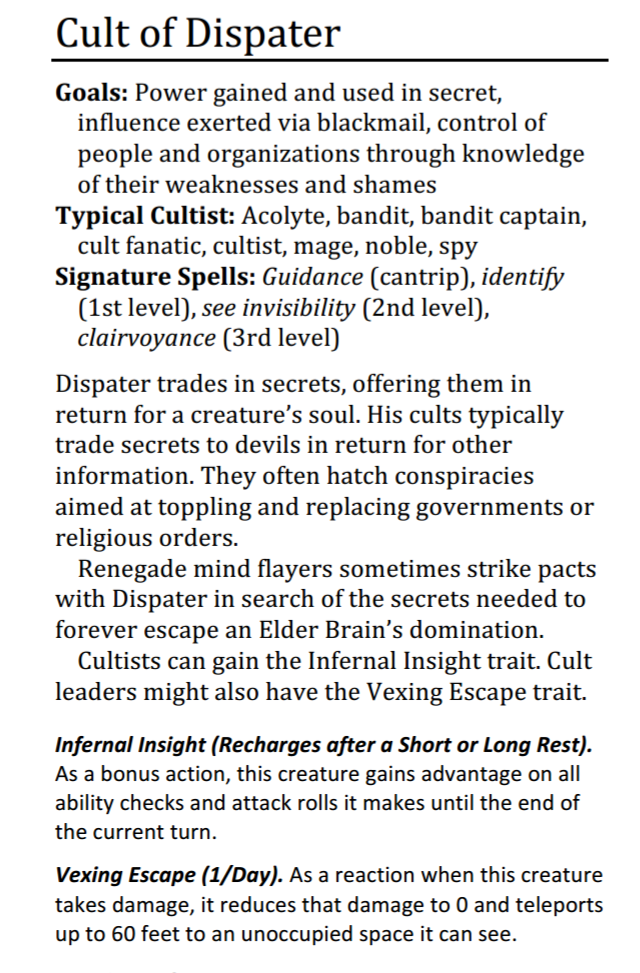 It’s pretty easy to just tack on an effect–the whole thing feels wonderfully modular–I could just as easily see the servants of a lich gaining similar benefits, though with different, undead/arcane themes.

We can even see a similar principal in action here in the firm of Demonic Boons, which often represent a more direct investiture of power by one of the other extraplanar big bads, the Demon Lords. 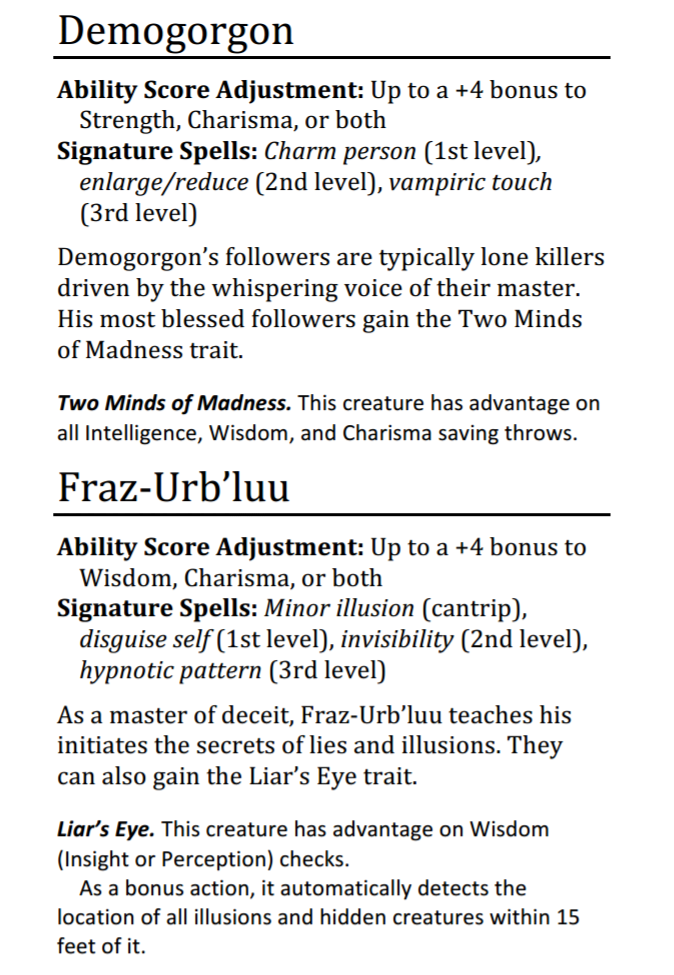 These are much more geared at individuals, and of course, the final version of these might look a little different. But the idea is there, and Tome of Foes seems like it’ll offer up rich ground to players and gms alike. So check it out!

Author: J.R. Zambrano
Bell of Lost Souls Staff Writer and DM, J.R. covers RPGs of all stripes and on occasion eats sandwiches. You can ask him about either at [email protected]
Advertisement
Dungeons & Dragons RPGs Rules Tabletop News Videos Wizards of the Coast
Advertisement 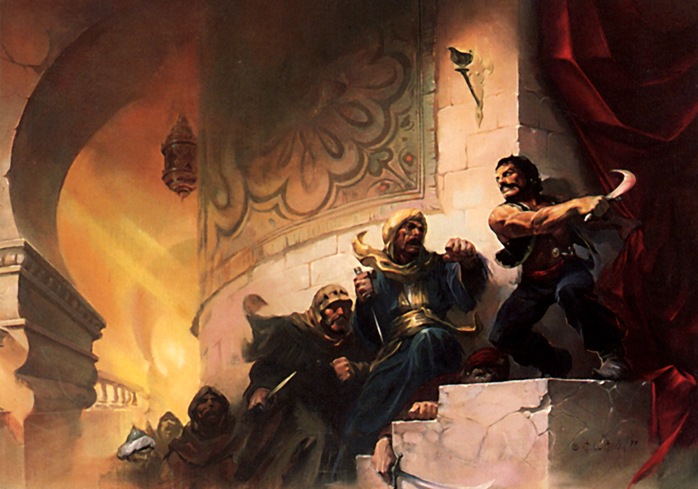