FFG: New Netrunner “Council of the Crest” Out Now 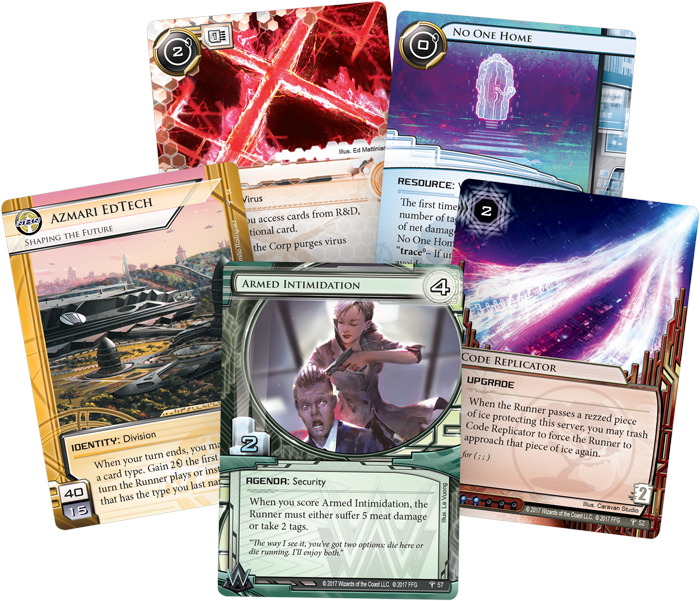 A new Netrunner Data Pack has hit the shelves – time to jack-in and start running! 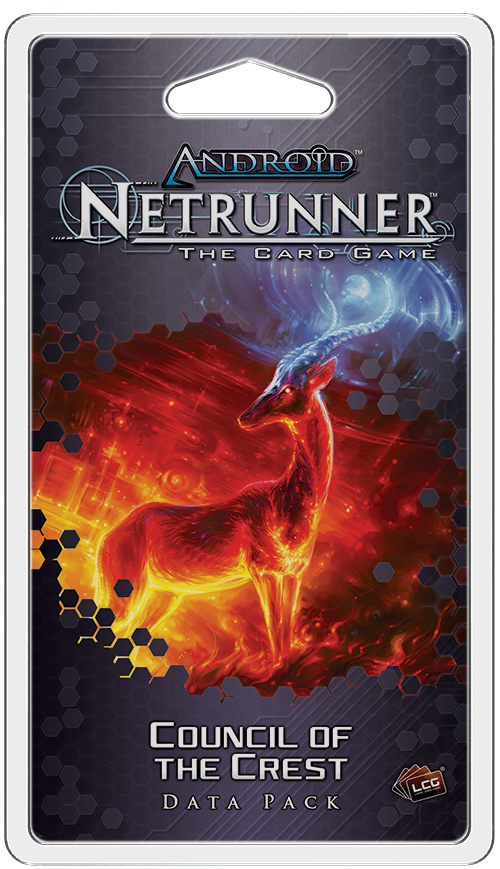 Fantasy Flight Games is proud to announce Council of the Crest, the third data pack in the Kitara Cycle for Android: Netrunner!

Council of the Crest introduces three copies of twenty-new cards to the world of Android:Netrunner focusing on the Sub-Sahran League, the efforts to build a second elevator connecting earth to the moon, and the conspiracies and corporate subterfuge underlining both.  In this pack you will find a powerful new virus , a pair of dueling currents, and a brand new NBN Identity, and much more. 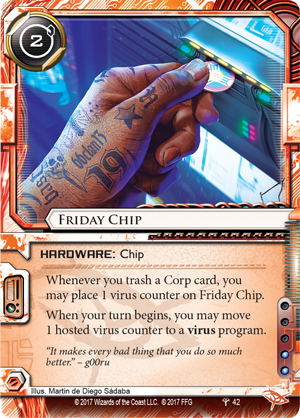 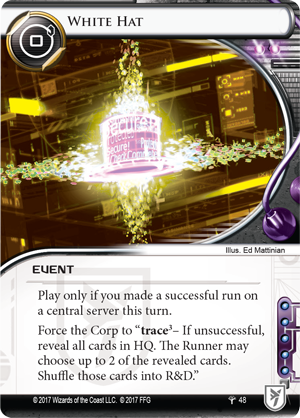 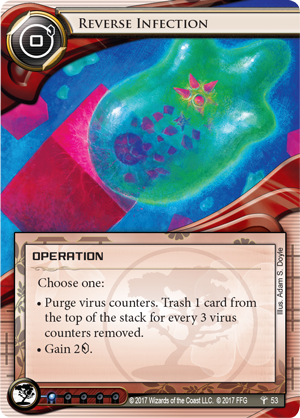 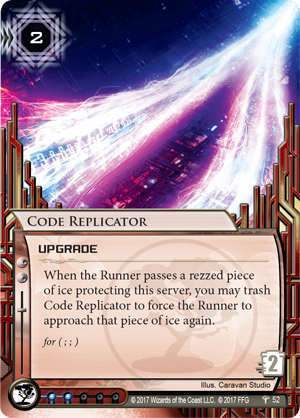 Are you ready to run the net?