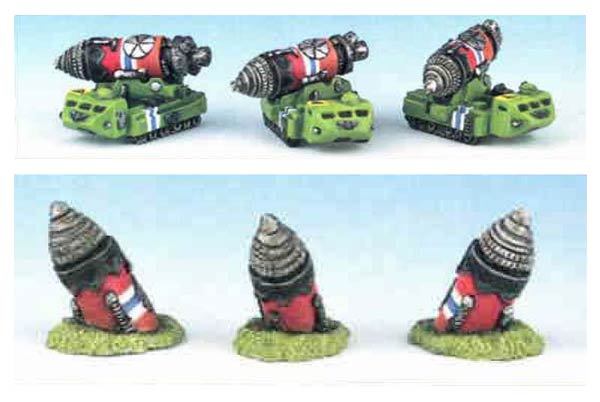 It was quite the EPIC scale

So what does look like now? Check it out: 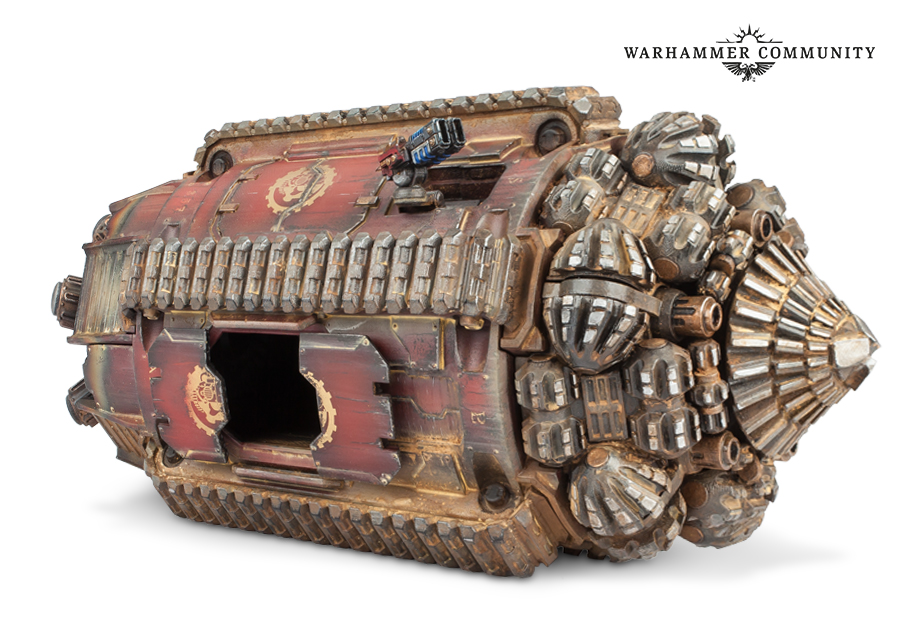 “The Termite is a transport vehicle – but rather than taking them across the ground, or through the air, it burrows deep beneath the earth, launched from a surface transport far behind enemy lines. It uses a combination of melta cutters, phase-shield generators and huge heavy-bore drills to chew through the ground beneath the foe to emerge behind the lines or in the heart of enemy fortifications. The Termite is armed with deadly weapons – with a choice of bolters, volkite chargers or heavy flamers in the kit – that punish any nearby foes before it disgorges its deadly cargo to bring death and ruin.” 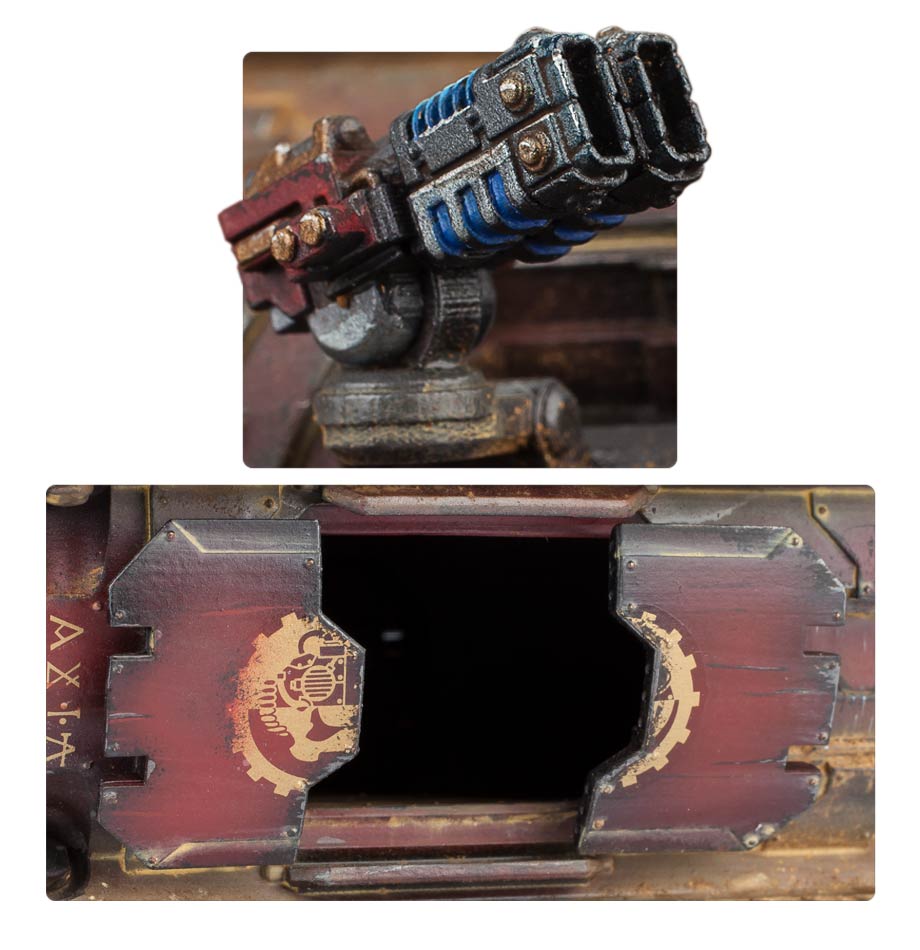 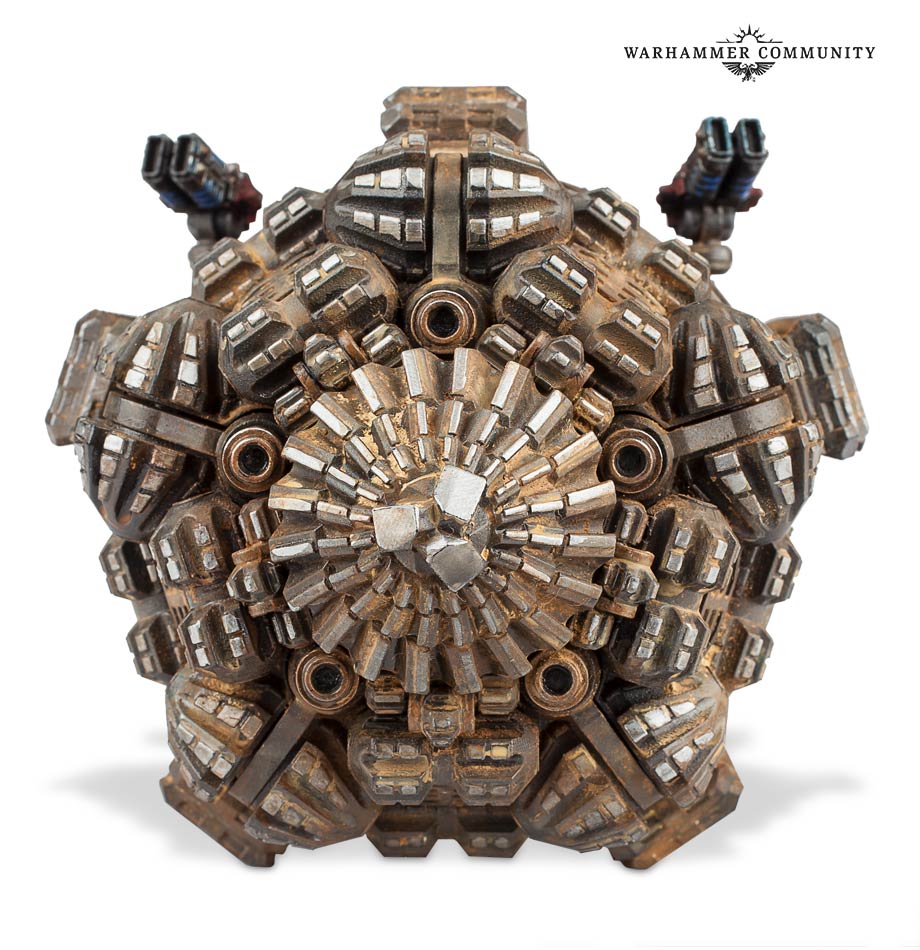 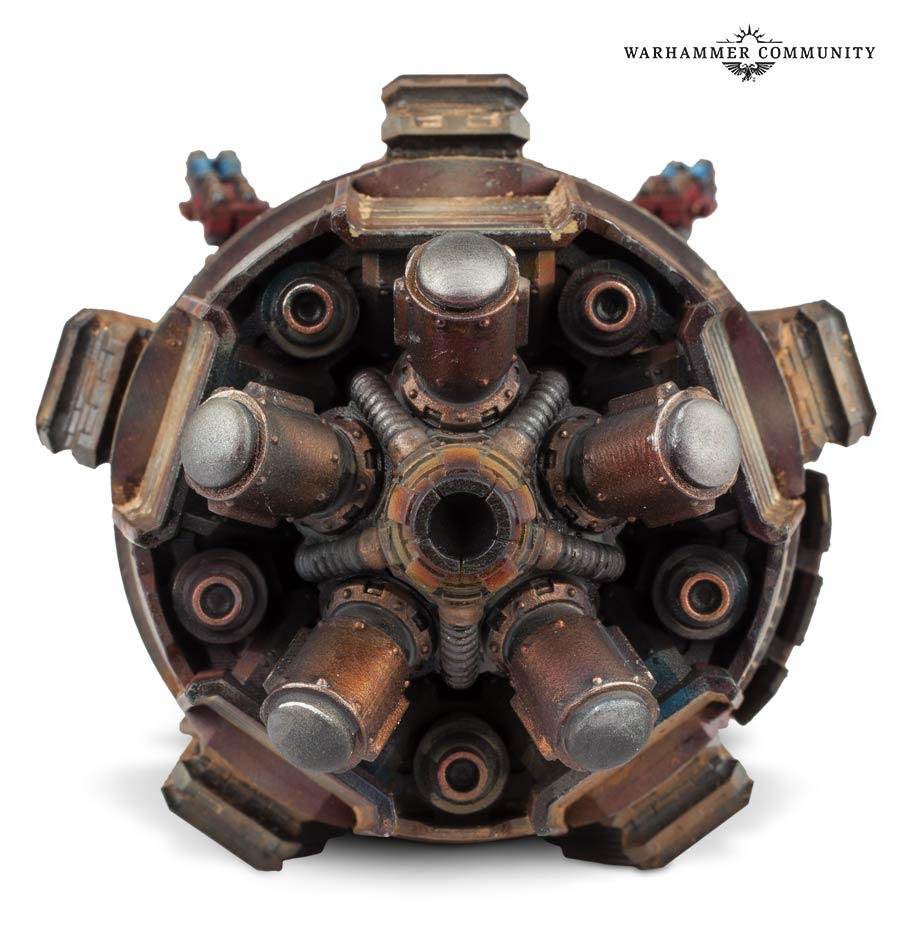 It’s a pretty cool looking model and those drill bits are kind of terrifying. But what size is it? Great question: 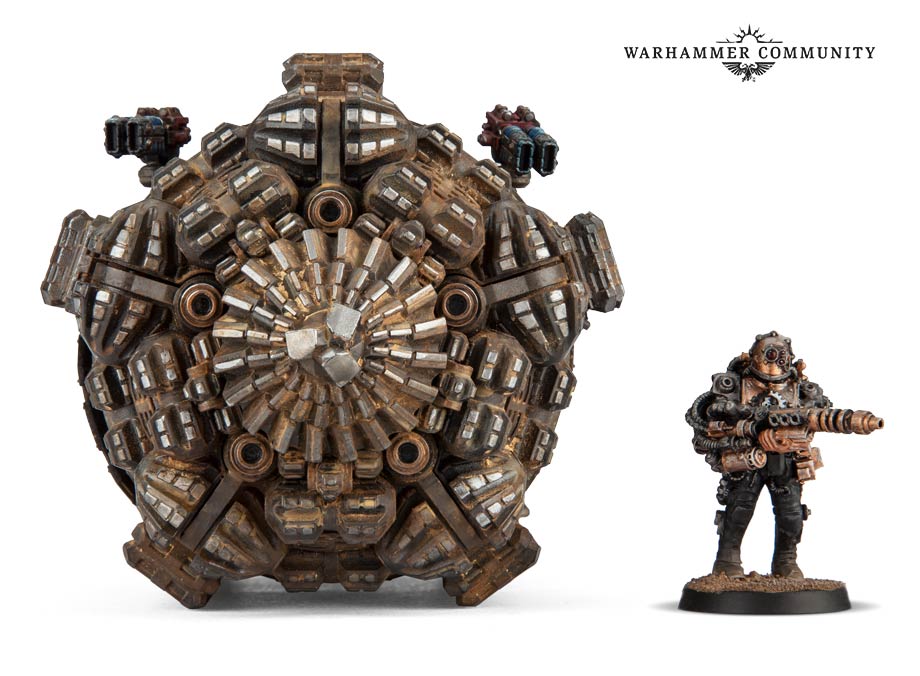 The Terrax Pattern Terminte Assault Drill will be boring a hole in your battle-line soon. We’ll be watching Forge World for more info when it gets released!

I’m totally getting flashbacks to my childhood. This drill shares a lot of similarity to a certain cartoon I loved as a kid: 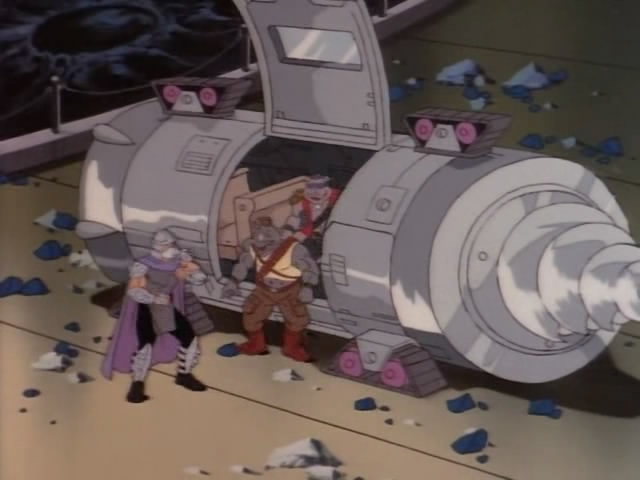 I think I’ll call it the “Shredder”…wait a minute.

And now I need a conversion for a Foot Clan Ad Mech army. Whelp, I’ve got my work cut out for me. Thanks Forge World…

What do you think of the new Drill Transport? Are you digging it or does it look too boring?

Author: Adam Harrison
Writer, Editor, Texas Native, and Austinite for 15+ years, Adam covers all things Tabletop Gaming. Which includes Warhammer 40,000, Age of Sigmar, D&D, Board Games and everything else that involves dice, boards, cards and a table. A hobbyist, player, and collector of miniatures and games, Adam's current obsession are his Death Armies for Age of Sigmar, his Blood Angels and Tyranids for 40k, and his ever growing Arkham Horror: The Card Game Collection.
Advertisement
Adeptus Mechanicus Forge World Games Workshop Miniatures Tabletop News Warhammer 40k
Advertisement 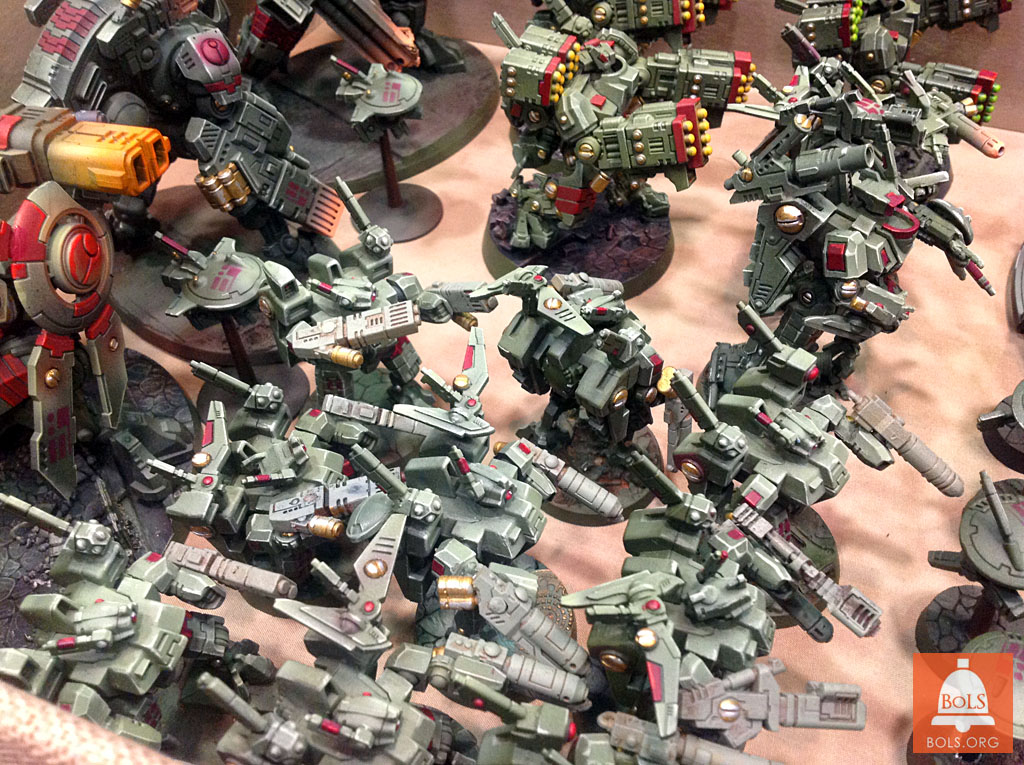