This week the T’au Empire arrives on your tabletop with ALL the firepower. Get your wallet ready! 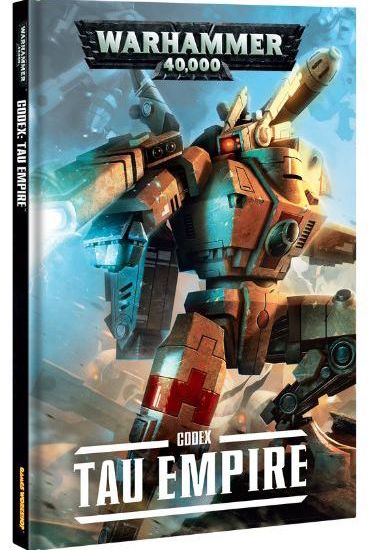 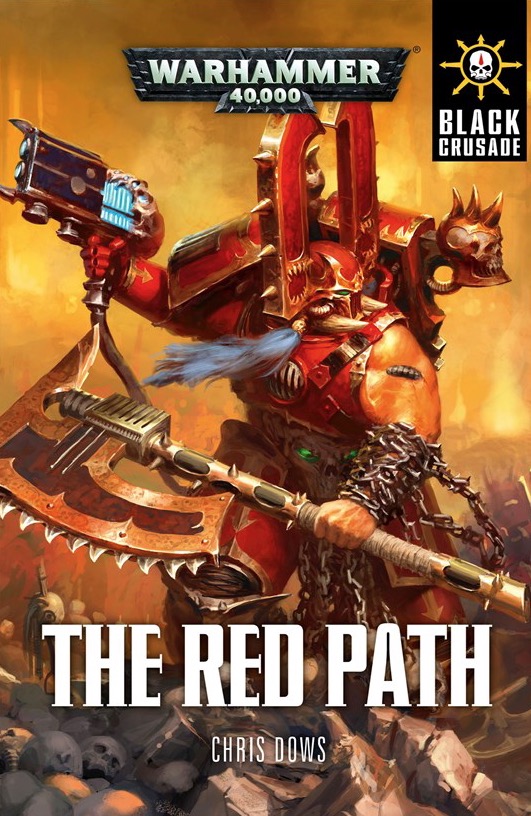 THE STORY
Khârn the Betrayer, Chosen of Khorne, is a force unchained and unbowed. Leading a band of ferocious berzerkers, Khârn follows the Red Path, bringing battle and bloodshed to all who stand in his way. As Abaddon the Despoiler’s Thirteenth Black Crusade grips the galaxy, the Warmaster seeks to yoke Khârn’s strength and barbarity for his own ends, but it soon becomes clear that the Champion of the Blood God will not kneel easily. In his defiance, Khârn takes a bloody path that will lead him into conflict not only with the Imperium but also the Black Legion – and none will escape the carnage that follows.

This story has been previously available in serialised form as the following short stories: 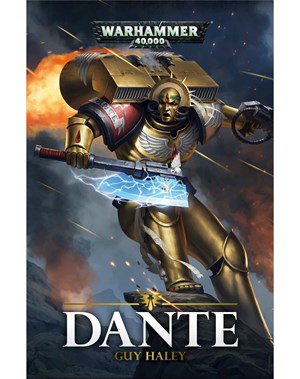 THE STORY
Dante is Chapter Master of one of the noblest but most troubled Chapters of Space Marines in the Imperium: the Blood Angels. From the time of his birth in the rad-scarred wastes of Baal Secundus, he was destined for glory and strife. From his apotheosis to Scout, to the hive cities of Armageddon and the alien menace of the Cryptus system, Dante has waged war against all the enemies of the Imperium. He has witnessed the divine, and struggled against the darkness within all sons of Sanguinius. Longer lived than any other Chapter Master, this is his chronicle, his great and storied legend. 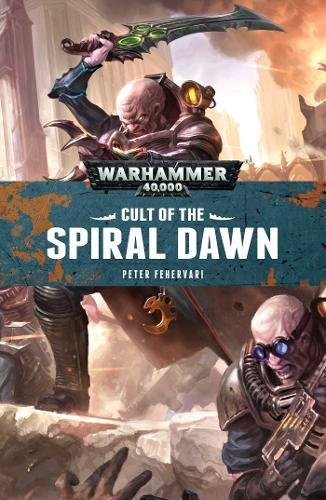 Cult of the Spiral Dawn (Paperback) $16

THE STORY
The galaxy is vast, and worship of the God-Emperor by His faithful takes many forms. The Spiral Dawn is one of the countless sanctioned sects of the Imperial cult. When a gathering of Spiralytes makes their holy pilgrimage to the sect’s home world, Redemption, instead of the haven of enlightenment they are expecting, they find a soot-choked hellhole where their order’s founders and an unorthodox regiment of Astra Militarum maintain an uneasy coexistence. As tensions between the pilgrims and the superstitious Guardsmen mount, the new arrivals begin to unravel the dark secrets concealed at the heart of their faith… This paperback edition contains a bonus short story, ‘Cast a Hungry Shadow’, available in print for the first time.

~ You will be assimilated – said the T’au.