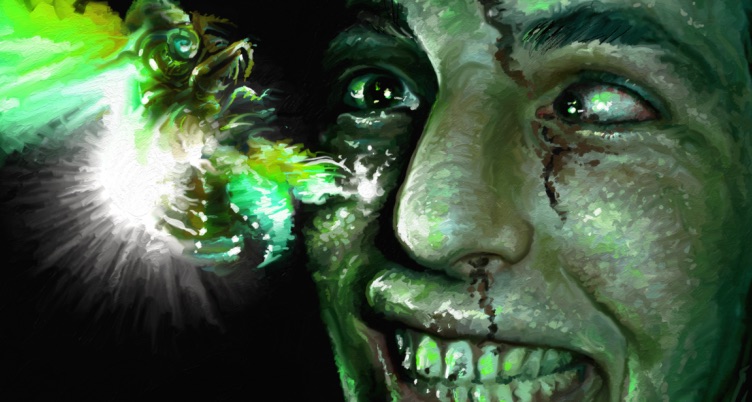 Join us on a secret mission – and try not to go mad.

For the next three weeks Terry Whisenant – of Chupacabracon – will be leading group into the depths of the Delta Green universe using a brand new supplement.

The player-characters are part of a quick-response group of doctors and other first responders working in the American southwest. In addition to regular jobs, they make themselves available to the Center for Disease Control and Prevention, getting on the scene to identify and deal with outbreaks of virulent diseases. Initially formed as a counter-germ-warfare initiative after the anthrax attacks of 2001, their mandate was broadened to address SARS and Bird Flu concerns.

The Agents begin the mission by pulling their cars in to a small airstrip on the outskirts of the Phoenix metropolitan area. At this point, all they know is that their group is being activated for an emergency insert.

The RPG focused convention that is run by nonprofit foundation Austin Creative Pathways, benefiting Extra Life whose mission is to unite thousands of gamers around the world to play games in support of their local Children’s Miracle Network Hospital.

Registration is still open for this year – come join us!

Author: Mars Garrett
Pop culture staff writer that has been on the BoLS team since 2010. Contributor on the One of Us podcast. Marvel, Vertigo, and dystopian sci-fi fan. Enjoys bad movies, amazing stunt performances, and the internet. Hates rom-coms. (she/they)
Advertisement
RPGs Twitch
Advertisement