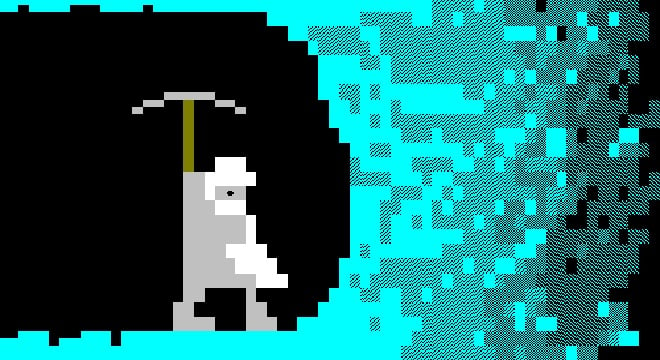 Dwarves and Duergar have an interesting spot in D&D lore–they embody craft and greed. And with Mordenkainen’s Tome of Foes shining a spotlight on these creatures, Mike Mearls has a lot to say about where they fit into the world.

Well specifically he has a lot to say about how Dwarves fit in to the world in the video you’ll find linked below. But, the Duergar are really intriguing with the whole dark-reflection-of-dwarves-but-also-a-little-bit-sci-fi-in-your-fantasy thing they have going for them. But more on that in a minute. For now let’s hear about Dwarves.

Because we know that a Dwarf wants, above all else, to improve her skills (typically), and to excel in their chosen vocation–whether that be metalworking, smithing, stoneworking or whatever–we know that a a Dwarf whose calling is something unorthodox like wheeling and dealing, or cooking, or thievery or something might head out in search of both adventure (to improve their skills) and a place where they fit in.

Or you find a Dwarf who rebels against the typical ideals of their community and clan, and gives it up to go to the big city and yes I’m still describing Varric from Dragon Age and will continue to do so at every turn. He is a great example for Dwarves besides Gimli and/or Jonathan Rhys-Davies. 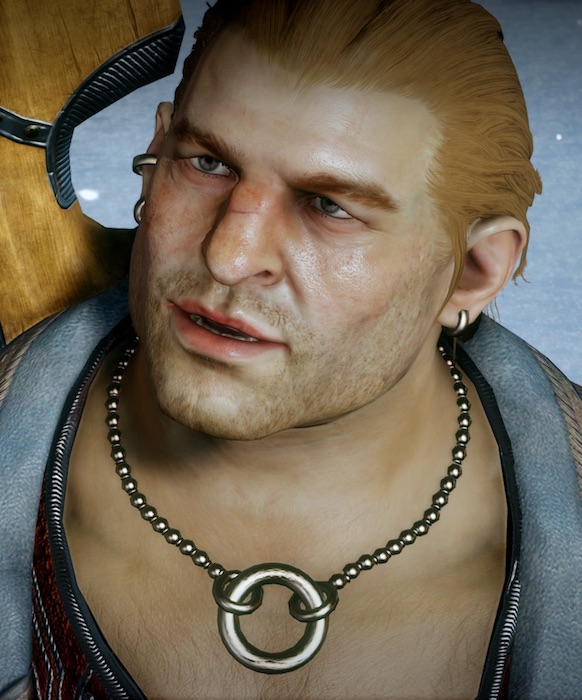 But where things get really spicy, for now at least, is where the Duergar come in. We’ve talked a little about them before. But in brief: Duergar are Dwarves who were lured away in the ancient past by Mind Flayers who tempted them with greed. Dwarves are greedy and showoffs by nature, they want to build beautiful things, and when they have a chance to steal something else they might take it. So it went with those who would become the Duergar. They were lured away by Mind Flayers who enslaved them and spread them throughout the multiverse.

Here’s where we get into that sci-fi elements. Mind Flayers had this planar empire in which they enslaved and modified the nascent Duergar, grafting psionic abilities onto their minds, giving them power and changing them. Mutating them to suit their needs. After which, they inevitably rose up against the Mind Flayers and threw off their yoke and so on. But they still remained these evil Dwarves who sought revenge on the teachings of Moradin on whose shoulders they place the blame of what happened to them.

Usually. Duergar are  playable race in the Tome of Foes, so they have some different options for players. Many of which look quite interesting. At any rate. That’s another little peek at the lore of Mordenkainen’s Tome of Foes. Be sure and stay tuned for more–next up we have a little more about the Gith and what they’re up to these days.