FW: ‘Alpharius’ – The Next Primarch For The Horus Heresy

Forge World is teasing the next Primarch for the Horus Heresy series. The Alpha Legion is getting “the one and only” Alpharius!

The sneakiest Primarch of all is coming from Forge World. Known for his ability to deceive and disguise himself, we finally get to see Alpharius (or is that Omegon) in their full battle rattle. At least that’s what we’re being told. 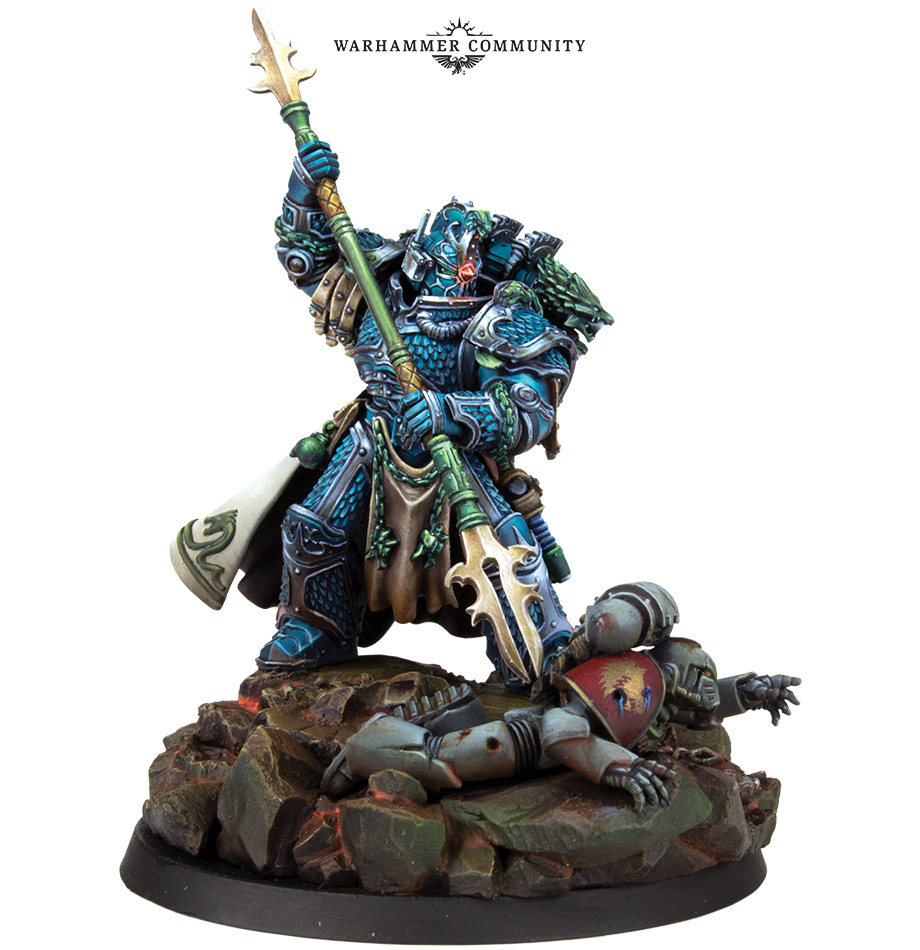 While Alpharius is known for his variety of disguises and love of deception, this rendition of Alpharius portrays him in his full panoply of war, and fits perfectly with any Alpha Legion units you already have. Unlike all other Primarchs, he’s been depicted with his helmet on – for all we know, there could just be a particularly talented legionnaire in there while Alpharius hides in one of your Tactical Squads… 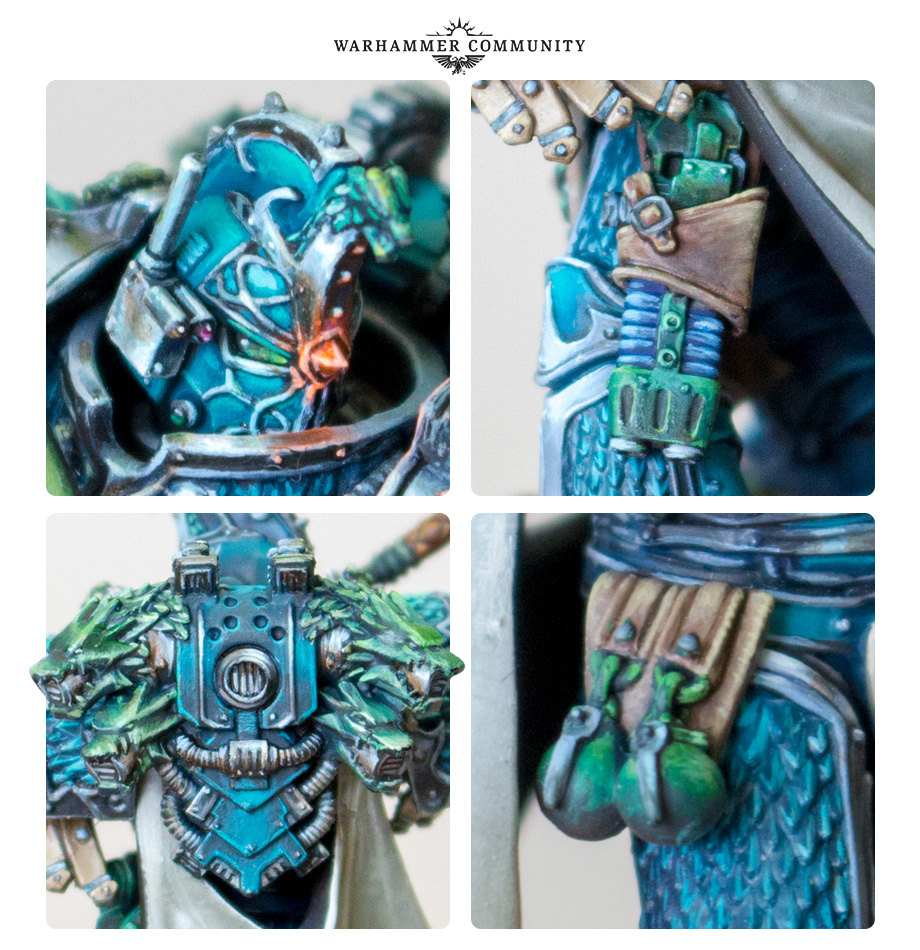 Are we sure that’s Alpharius?