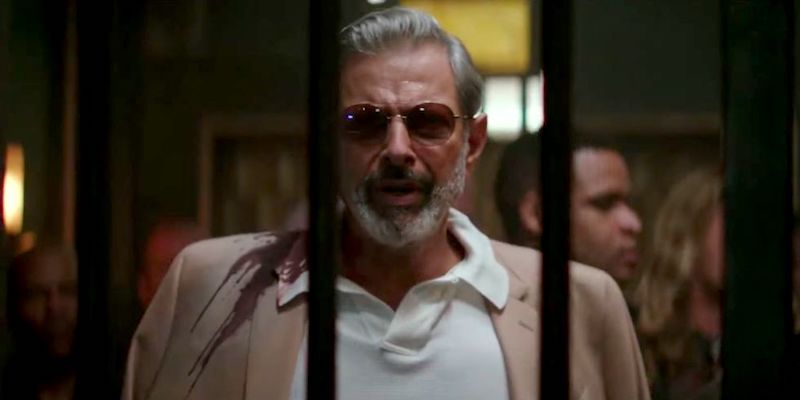 The movie is written and directed by Drew Pearce who wrote Iron Man 3 and MI: Rogue Nation. Not the most distinguished history, but he’s got Wade Allen (Dark Knight, Batman Begins, used to teach counter-terrorism tactics to law enforcement) on as stunt coordinator so we could be in for a fun ride. It has Jeff Goldblum – how could it not be?

It’s hanging on to some very special coattails, so let’s hope its fights are at least 1/2 as good.