Geekery: Netflix’s ‘Anon’ – A World Without Anonymity or Crime

Murder, brain hacking, identity, and a conspiracy are at the center of this new dystopian flick starring Clive Owen and Amanda Seyfried. Check out the new trailer.

Netflix is diving head first into dystopian sci-fi this year – Andrew Niccol’s Anon joins Altered Carbon and Mute on the streaming service next month. Niccol brought us Gattaca, The Truman Show, and Lord of War. This new story feels a little like Minority Report with a pinch of Black Mirror and a dash of GiTS: SAC.

In a future dystopia, there is no such thing as anonymity. Everything is recorded by the authorities, which has led to crime becoming almost nonexistent. While trying to solve a series of murders a detective comes across an anomaly and discovers a hacker that has no history or identity. This is only the beginning…

It looks pretty predictable, but hopefully I’m wrong in that assessment. Niccol has written some great sci-fi in the past – maybe this will be a come back for him. At the very least it looks like a good mid-week watch.

Anon premieres on Netflix May 4th. 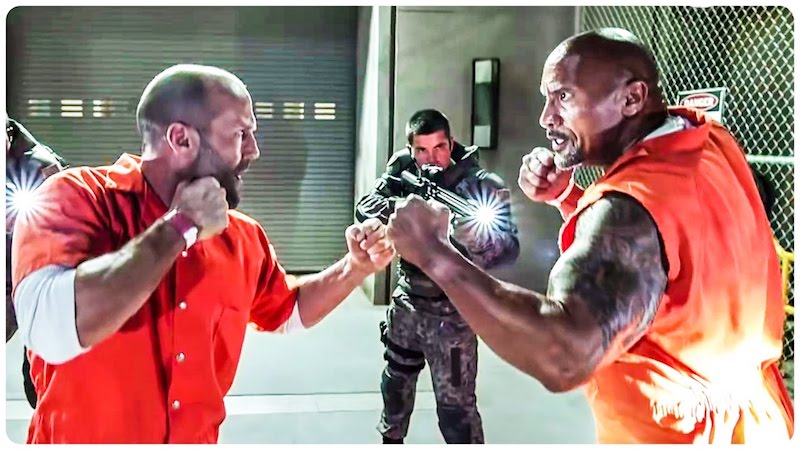