Necromunda returns alongside the third “wave” of Idoneth Deepkin, and Blood Bowl. Get ready for some watery plasma awesomeness this week! 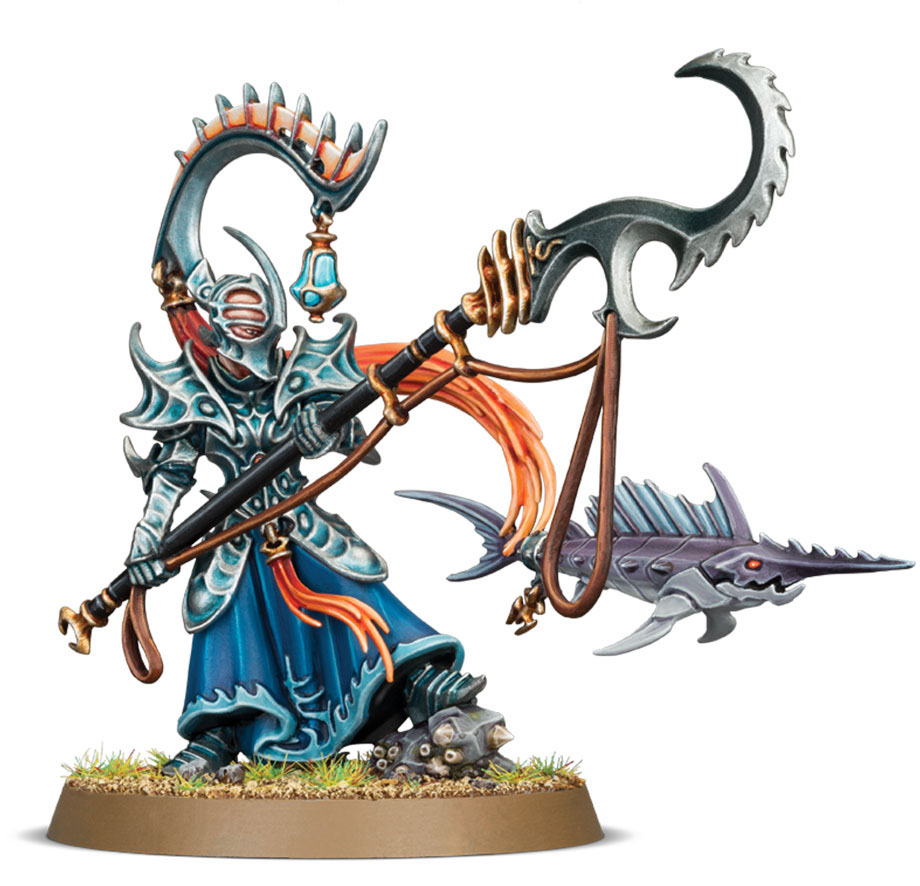 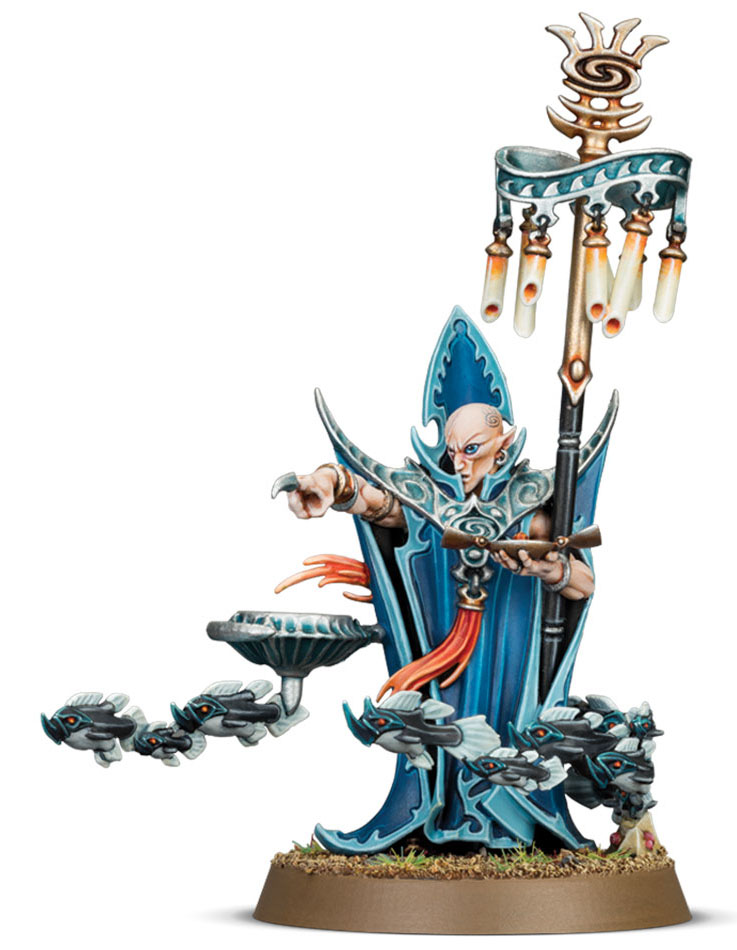 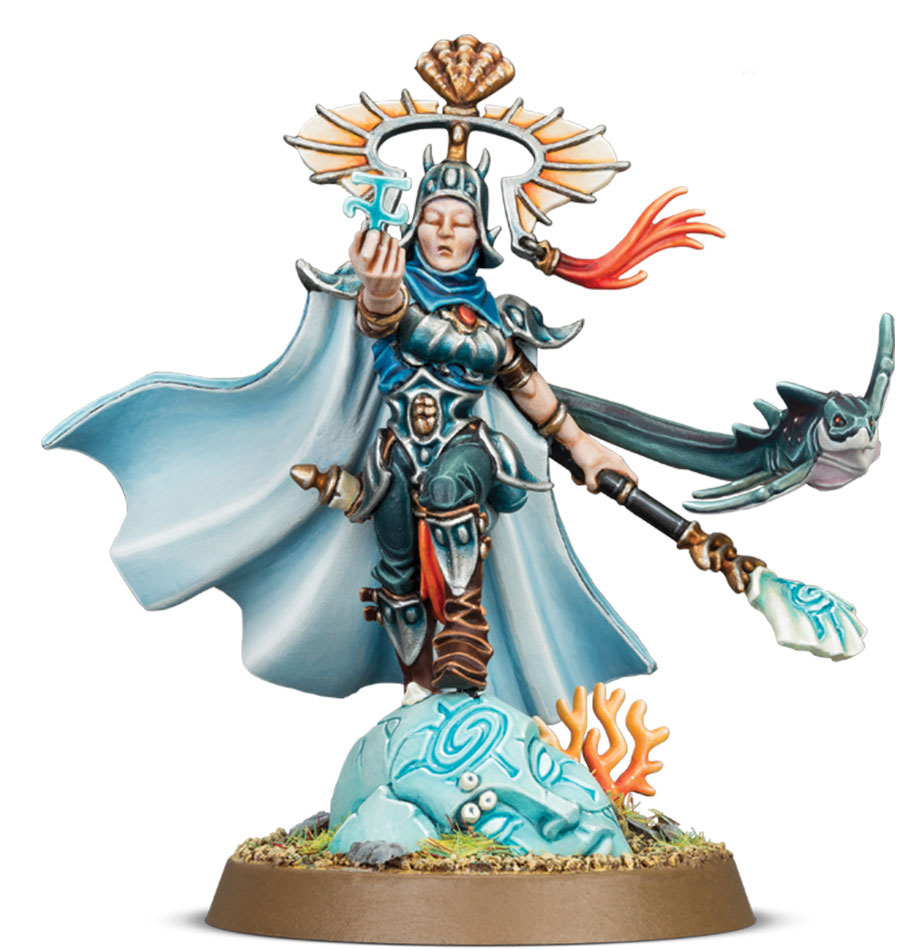 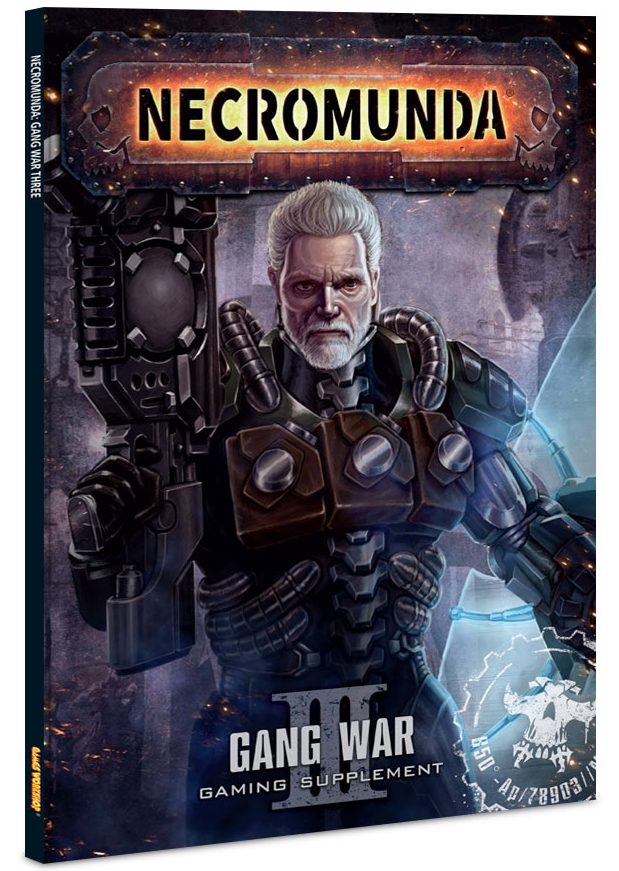 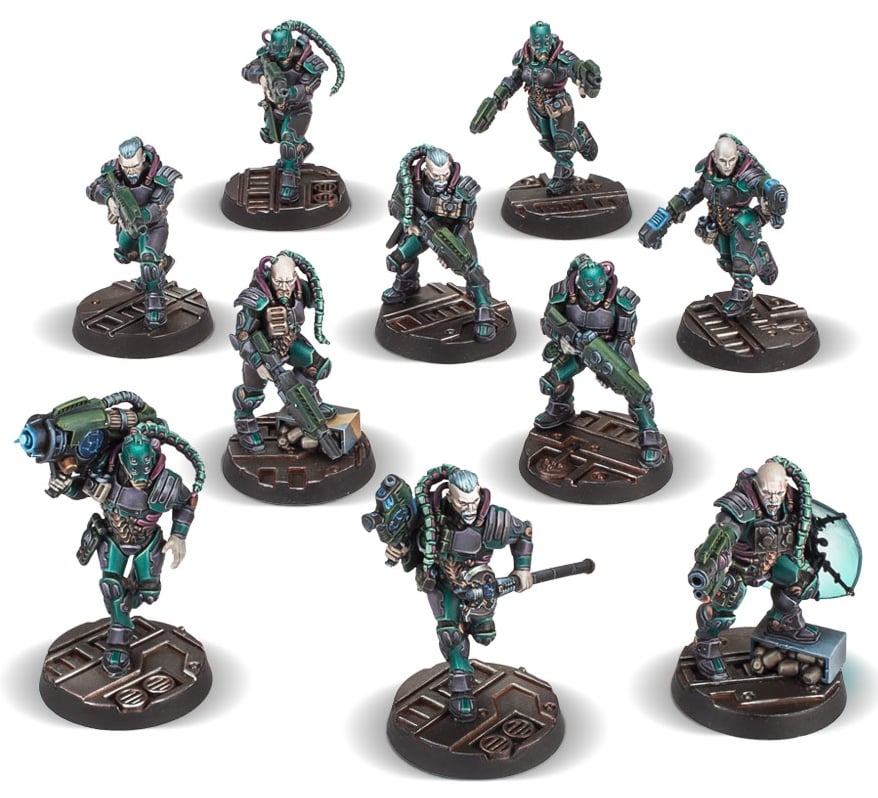 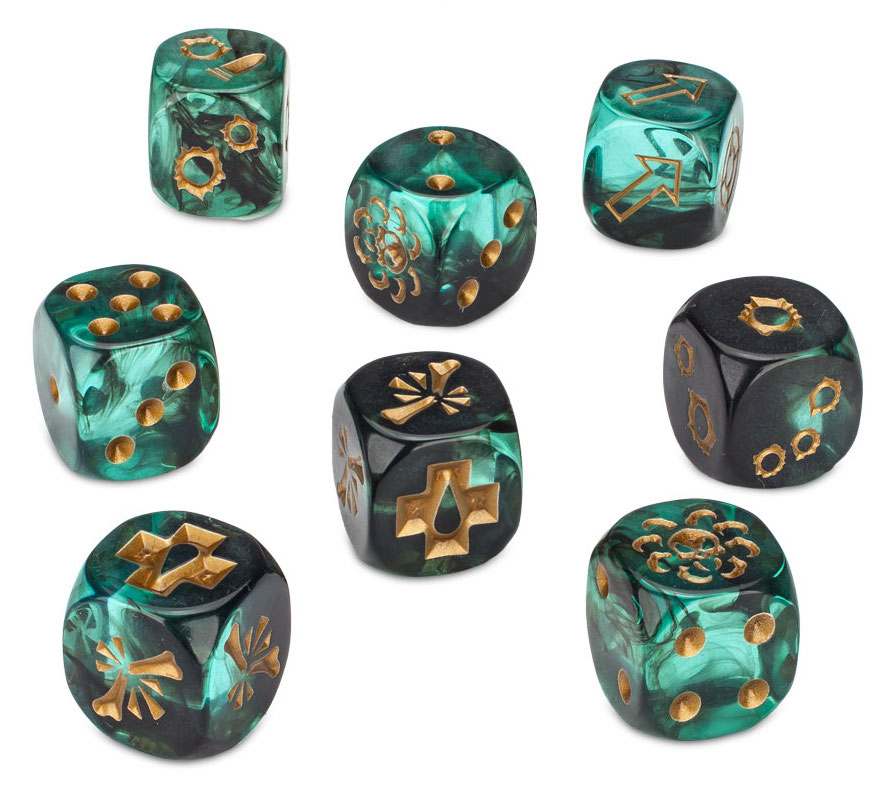 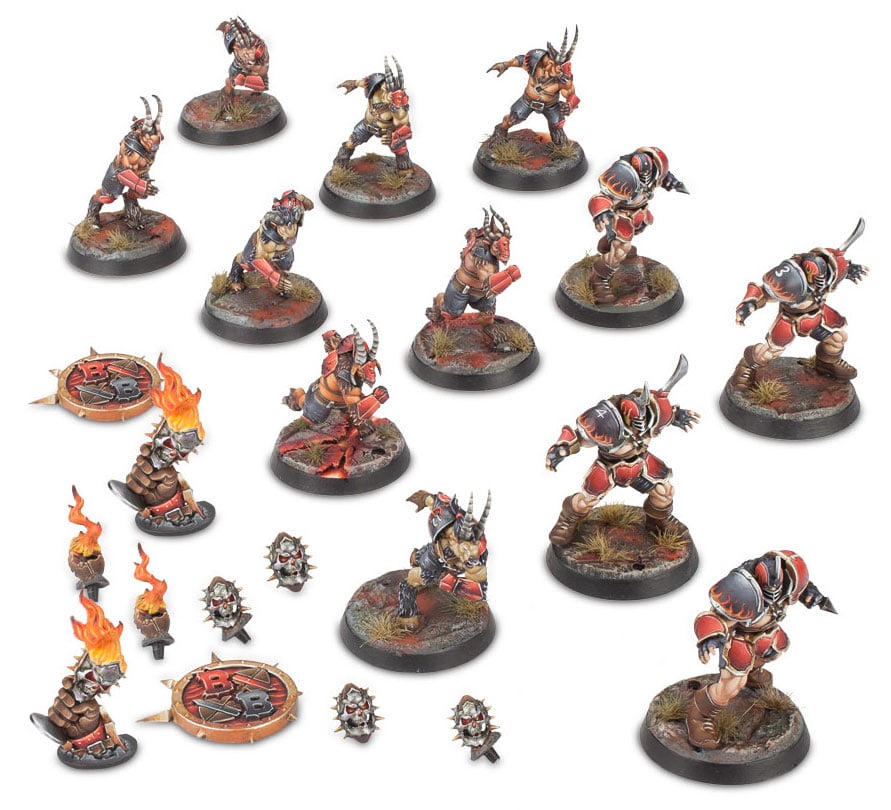 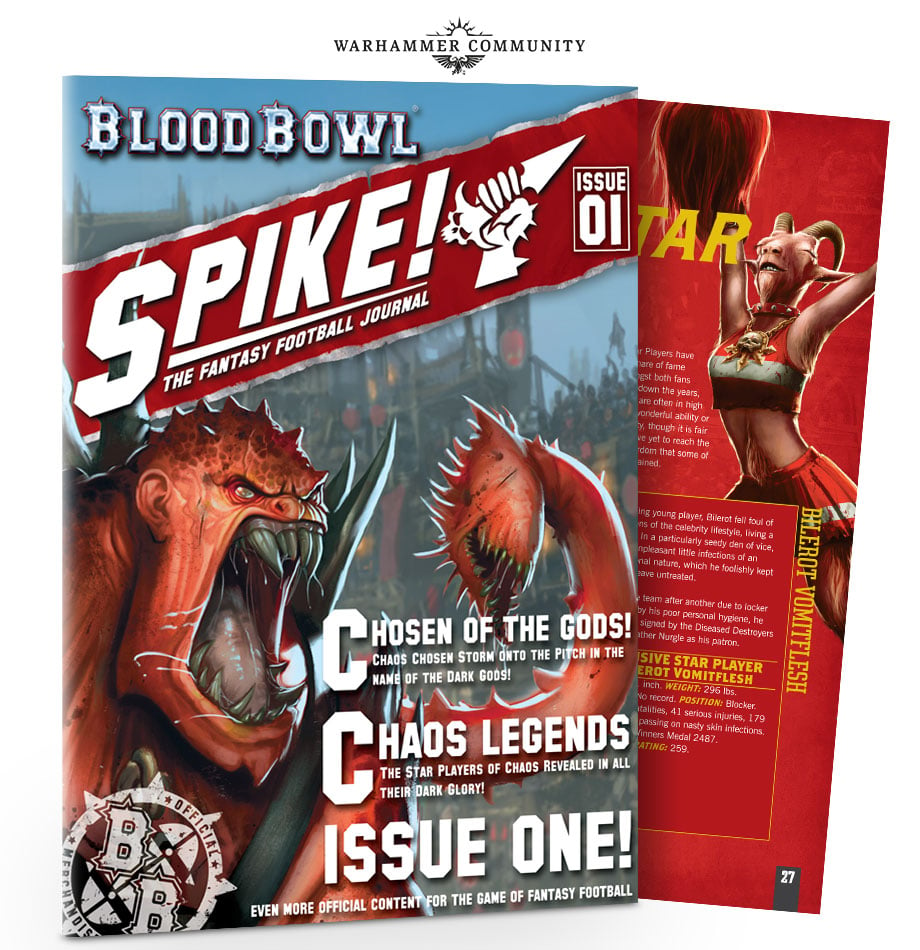 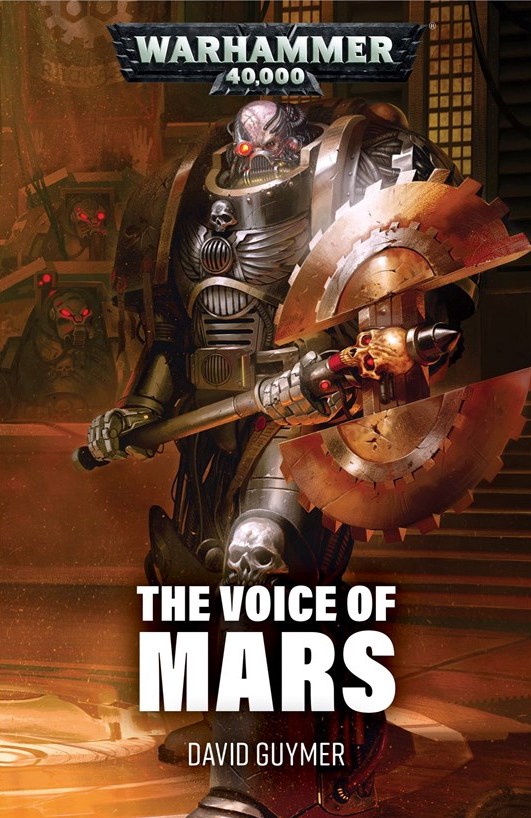 THE STORY
For ten thousand years, the Voice of Mars has been a secretive, but powerful position upon the Iron Council. Yet its ambitions, first seeded during the Horus Heresy, are only now beginning to mature. Iron Father Kristos is charged with unlocking the mysterious Eldar devices known collectively as the ‘Dawnbreak Technologies.’ Before he can recover the first element from Fabris Calivant, the Eldar orchestrate a vicious greenskin invasion which descends upon the Knight World. Kristos soon realises the xenos are not alone in their attempts to thwart his duty. His own brothers also seek to possess the formidable powers for their own ends. In a mission that pitches Clan against Clan, Iron Hand against Iron Hand, to what lengths will the Iron Father go to secure victory? 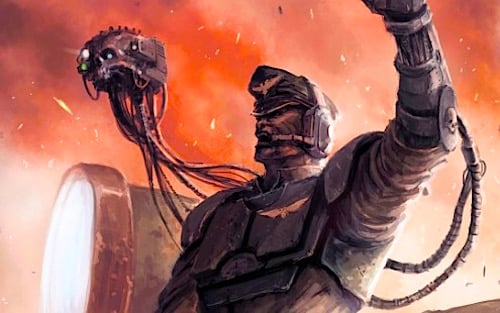