Build Your Colony And Become Space Admiral in ‘Space Base’ 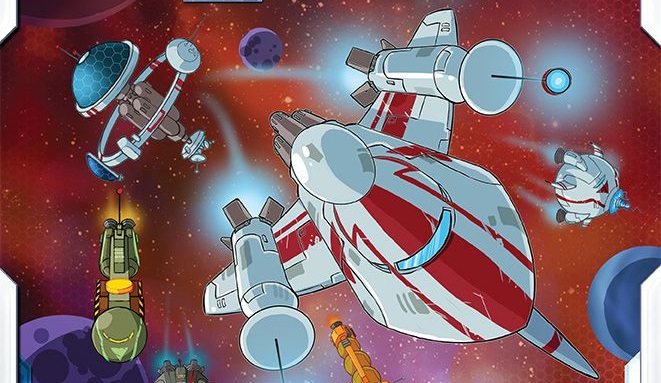 Ever wanted to control your own space station? Buying ships and building a massive fleet? Well now you can!

Space Base is a dice-rolling, game with card buying and resource management mechanics set in a sci-fi setting. 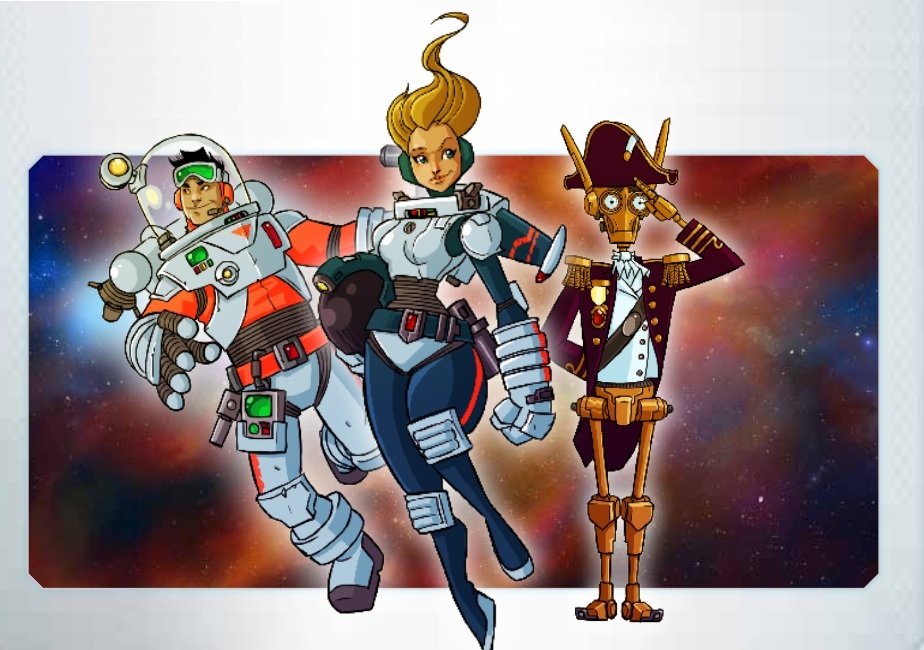 All players take simultaneous turns, so on every turn players turn, every other player will also get to perform actions based on the results of the die roll. When the dice are rolled, the player will have options in how t allocate them. How the choose to allocate them will dictate which rewards they will gain. At the same time, all other players will be able to use those same dice to also gain rewards in a similar fashion.  This works kind of like Settlers of Catan, in that the dice rolls control which rewards you get, but the actual rewards gained will vary from player to player. 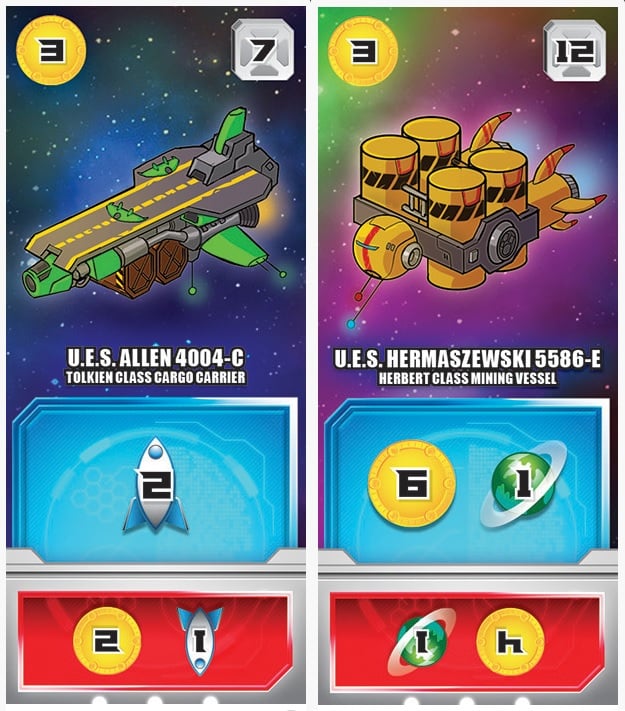 The rewards a player gains is based on their space base. On each player’s base they can buy various ships which will grant the various resources, credits, income or victory points. Each time a player buys a ship, they can place it into one of the 12 sectors on their base. Each time the dice are rolled, players can choose to either use the sum of the dice or both dice individually to dictate which ships will produce for them on that turn.

For example, the player rolls a 5, 6. They could either gain the rewards from sectors 5 and 6, or from sector 11.

If a new ship is placed where a ship is already docked, the docked ship flips over and is placed upside down on that sector, adding to the resources gained when that sector is activated. This allows some pretty crazy engine building for a lucky roller.

Once a player can accumulated 40 victory points, each player gets 1 final turn then the game ends. Whichever player has the most victory points wins! 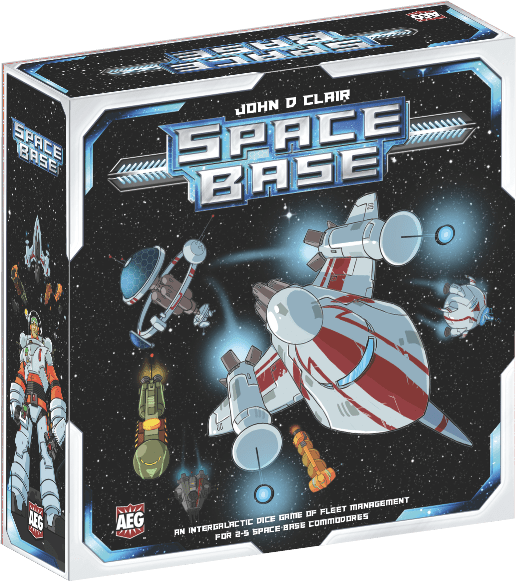 As the commodore of a Space Base, your job is to draft new ships into your fleet to work and patrol the 12 sectors under your watch. Use cargo vessels, mining ships, and deploy carriers to earn profits and expand your influence. Only one Space Base commodore will be promoted to U.E.S. Admiral of the Fleet!

Space Base is a dice game where players draft ships into their Space Base. Every turn, no matter whose turn, players harvest rewards from their Space Base, whether those rewards are an increase in your baseline income, credits for the next turn, influence or some other powerful effect that will lead you to victory. Space Base has you involved and engaged on every player’s turn, from the first roll of the dice to the last!

Why is it always Ages 14+? Anyone else notice that?