Hey all, Adam here, from TFG Radio, for this week’s reviews! This week there a lot of Adepticon discussion still going on, a state of the game address, a game review, and more! So, let’s get on with the reviews!

Garagegamer Episode 2 – This episode focuses on the game Star Trek Ascendancy. They go over how the game mechanics work, the feel of each race, and how the game plays/feels. If you are a Star Trek fan, or just looking for a new game, give this episode a listen.

Muse in Minis 2018 State of the Game – This special episode focuses on the state of the game for Warmachine. Interesting listen as the game has changed a lot from the initial release of Mark 3. If you play the game, or just curious on how the game is doing, give this a listen.

TFG Radio Twitch Stream Episode 17 – The main topic if this episode is about developing a set of guidelines for TO’s/Judges to use for their events.

TFG Radio: This week in the ITC Episode 3 – This episode focuses on the top ten teams, at the time, in the ITC

As always, check out our blog, at TFG Radio, and give the podcast a listen. We talk 40K mainly but delve into other game systems.This week Adam and John talk about their recent tournament showings, the local league John is running, and first takes on the Dark Eldar and Necron books. They then go on to the main topic of developing a set of guidelines for TO’s/Judges to use for their events. 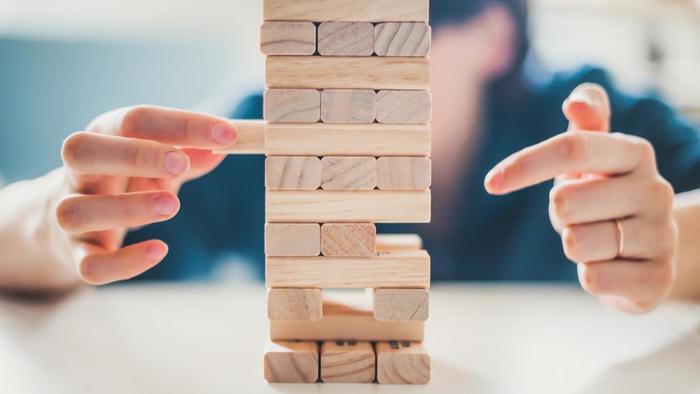