The Pact Worlds are the core setting of Starfinder. They are the beacons of civilized society, the place where explorers can rest up in between jaunts into the Drift. The place where adventure begins–but they are also home to dangers of their own.

Today on Tabletop Spotlight we sit down with the Pact Worlds supplement for Starfinder. It’s the first big setting book for the sci-fantasy system, chock full of information about the galaxy. Take a look.

The Core Book and Alien Archives have done a lot to flesh out the stuff your players might encounter, but this campaign guide provides you with what you need to really feel what the worlds are like.

In addition to the details on the setting, you’ll also get some new playable races, new enemies, and new archetypes. Everyone will find something in the book–player or GM. So check it out! 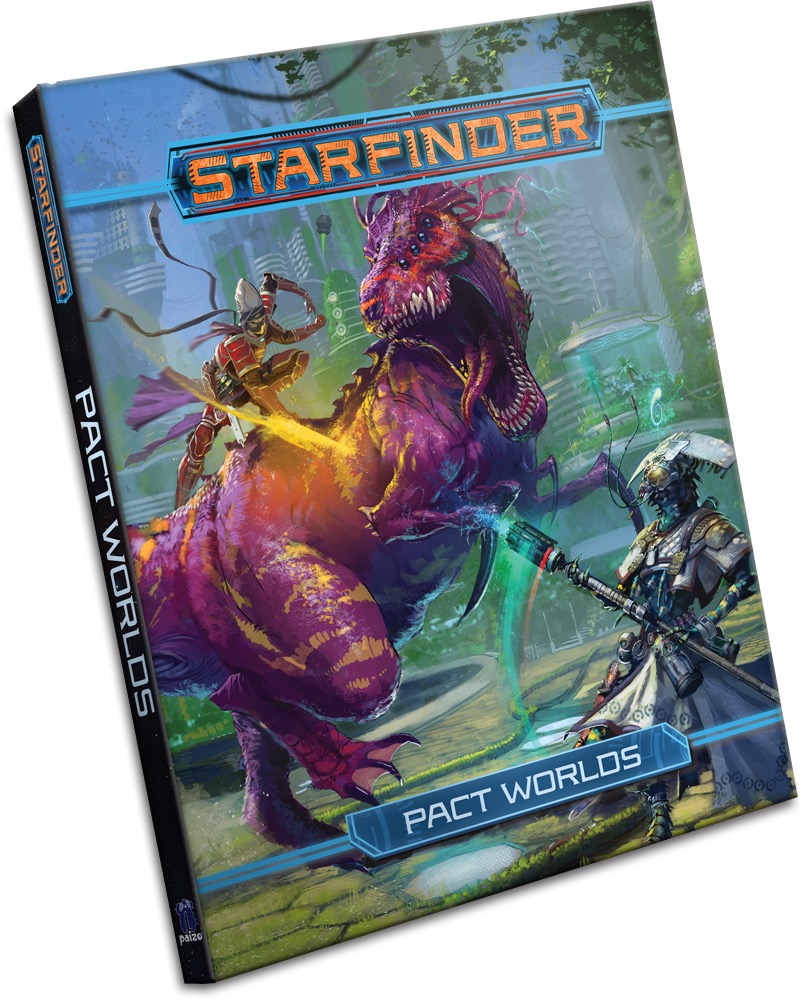 WFRP: The Enemy Within Leads To An Empire In Flames 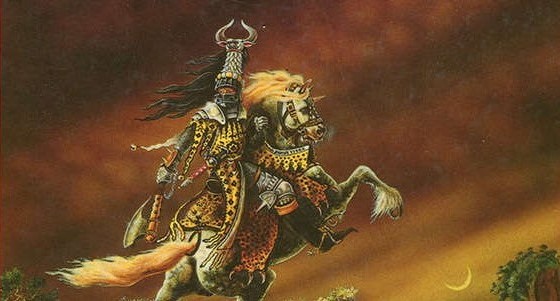