Wyrd: Cover Your Ears When These Raving Madmen are Near

These members of the Cult of the Burning Man have a deep connection to its namesake. They are true believers that are a real threat on the battlefield.

Raving Madmen have not been infused with the Burning Man’s Magic – they are emphatic believers in Ephraim Wade’s teachings, which has twisted their minds. They join the cult’s forces in battle. Their words are a weapon that can cause the even the most steady opposition to go insane. 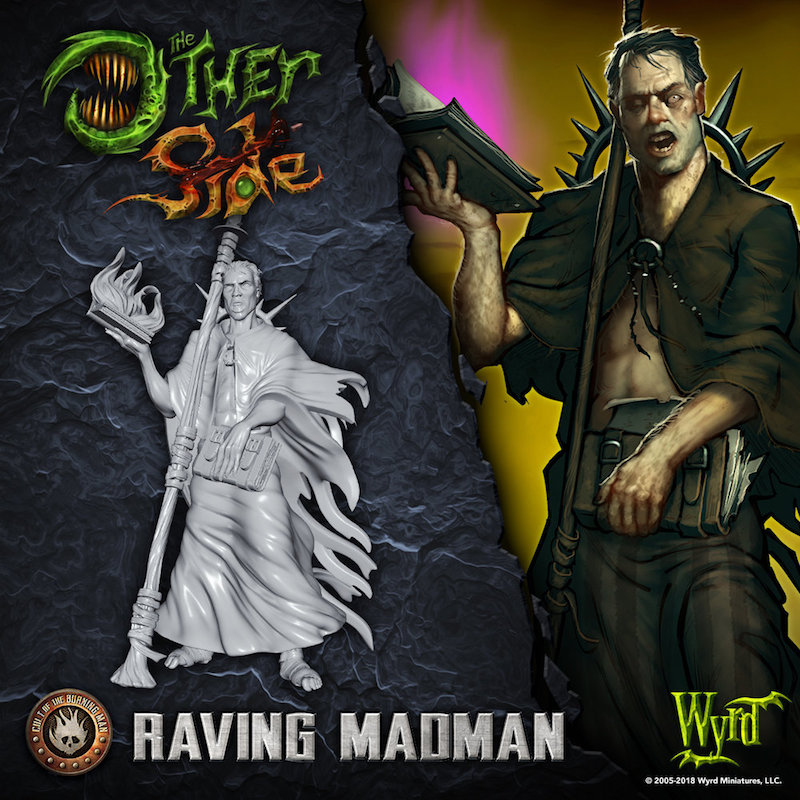 On the table, Raving Madmen can prevent opponents from using the Shaken Tokens that the Cult intends to use to flip to Glory. Over time, they become unhinged enough to that their insanity can become a significant threat.

Head over to their forums to learn more!

Toyland: This 1/4 Scale Infinity Gauntlet Got Hit By The Reality Gem 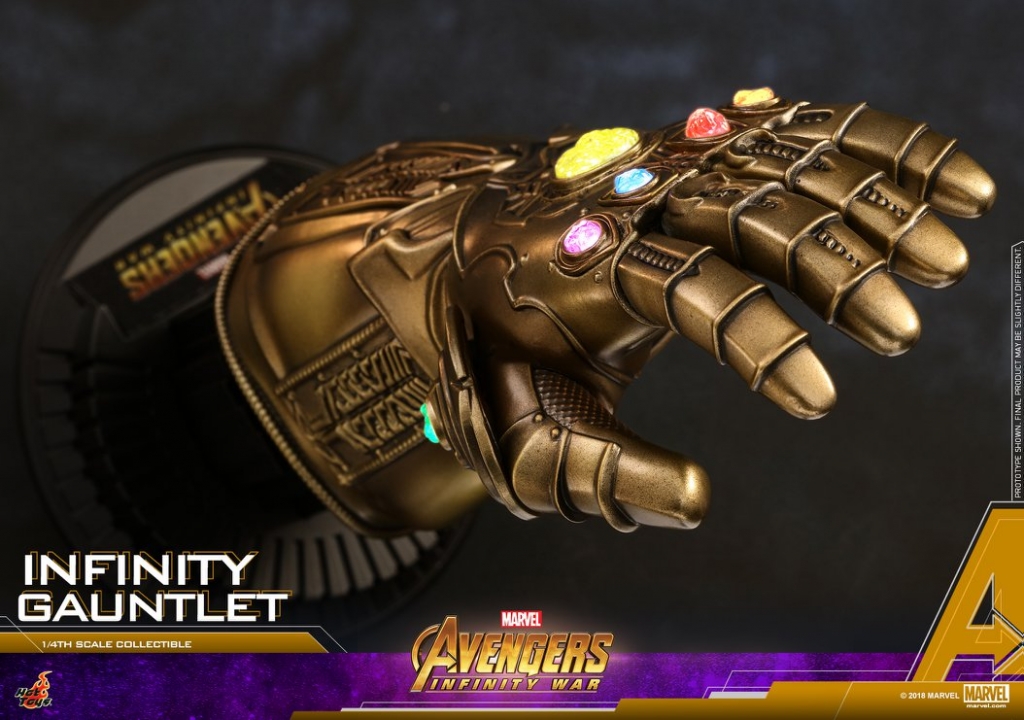