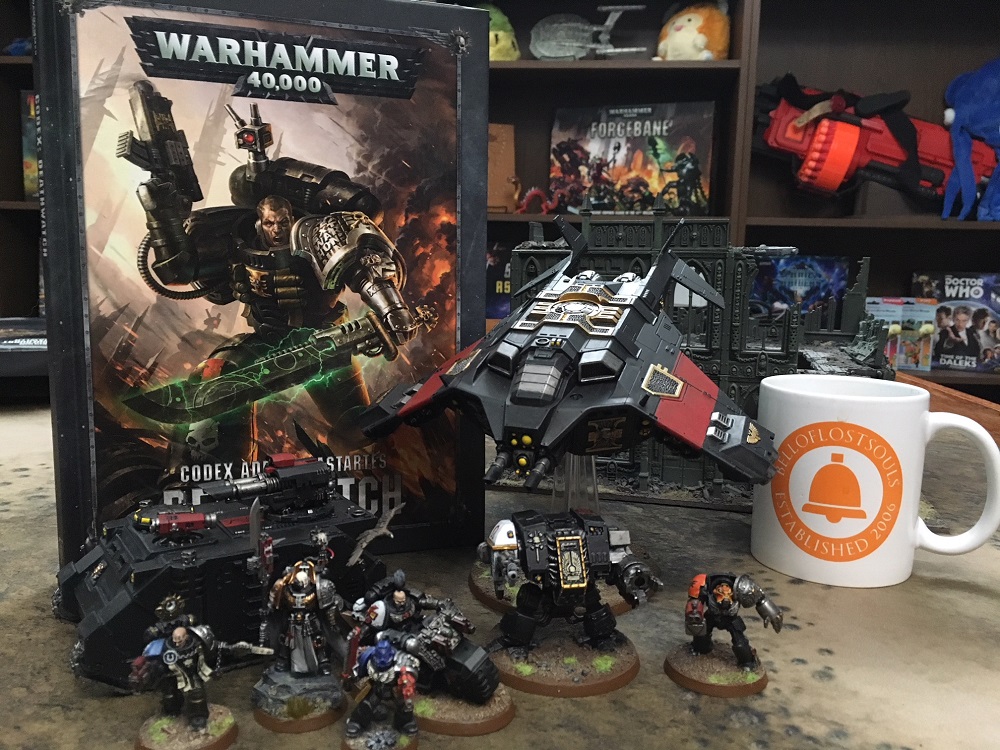 We’ve got the Deathwatch book in hand and have been going over all the goodies inside. One aspect that I was most interested in was how the Mixed Primaris Units would work on the tabletop.

The Core of the unit starts with 5 Intercessors (4 and an Intercessor Sergeant.) To be a mixed unit, you have to start with that. You can then choose to add up to 5 additional models of any combination of Intercessors, Aggressors, Inceptors, Hellblasters, or Reivers. Pretty straight forward so far.

Here’s where you can start to tweak the options further. Interessors have access to the different versions of their Bolt Rifles (which all have access to Special Issue Ammo). You can take the Auxiliary Grenade Launcher. The options go on from there. Basically anyway you could equip the additional models previously, you can still do that.

Here is where it starts to get weird and complicated. The classic Mixed Unit rule is back for mixed Toughness units. Always go with the majority unless there isn’t one, then the Deathwatch player chooses. And also keep in mind the model size for transport capacity.

For each of the different unit types you mix into the unit, you get access to their rules. This is where the magic happens. Inceptor Strike allows the other members in the unit to be able to fall back and shoot as if they had the FLY keyword. Terror Troops messes with the enemy Leadership. Relentless Advance allow Intercessor units to advance and fire Assault Weapons with no penalty and they can move and fire Heavy Weapons.

Hellblasters just bring the boom with their already juiced-up plasma weapons. But what’s great about this is that they should benefit from the Relentless Advance or Inceptor Strike. If you wanted to have a super mobile unit, you could load everyone up with Assault weapons and advance and fire to your heart’s content – just bring an Aggressor! Same if you wanted to have Heavy Plasma and Stalker Bolt Rifles. Worried about getting bogged down in assault? Bring an Inceptor and fall back to fire again.

The Intercessor Squad is also the 2nd troop choice in the Deathwatch Army. The First are the Veterans (aka Tactical Marines). This ability to mix-and-match models to get the benefits that you want is really powerful and interesting. It really gives players a chance to customize their force how they want and it makes the Deathwatch stand-out from regular marines. If you were wanting to make an all Primaris army, the Deathwatch just might be the best way to do that.

What do you think of the Intercessor Squads? Are you ready to mix-and-match their abilities for Maximum Impact?

HOBBY: The Bigboss' Week of Blogging #161 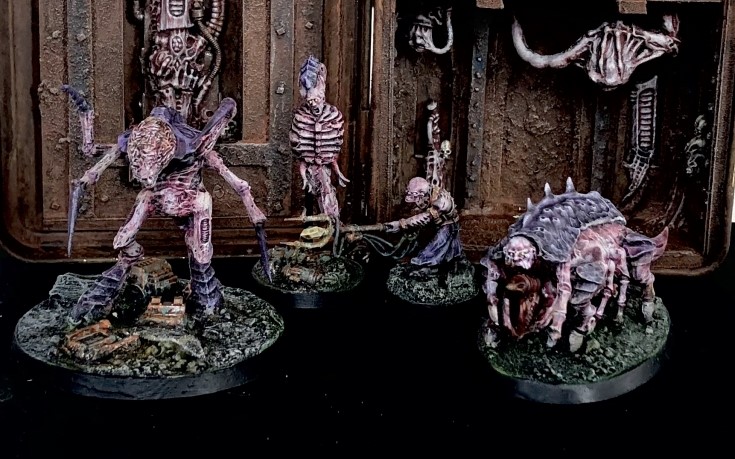