Codex Deathwatch has a lot of 40K lore, and fluff reveals that offer hints of 40K’s future.

We’ve all talked about the rules and units in Codex Deathwatch.  But take a look at these factoids from the book:

The Ultimaris Decree – Once Guilliman learned of the Deathwatch, he decreed that every new Primaris chapter tithe a portion of their troops to the Deathwatch. Also, several chapter’s worth of newly minted Primaris marines were given directly over to the Deathwatch permanently. 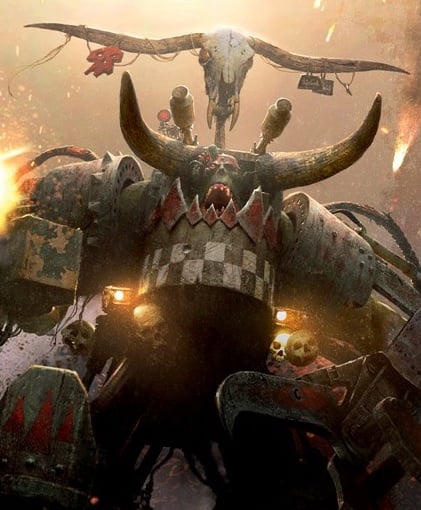 Ghaz Features Prominently – Deathwatch Fort Starshield destroys fleets of panicked xenos fleeing across Imperial space from the Galactic West. They realize these xenos are fleeing something far worse, before encountering an Ork fleet of uncountable size. It utterly destroys them. Ghazghkull stamps his glyph on each Deathwatch body before moving on. There are no Imperial survivors. 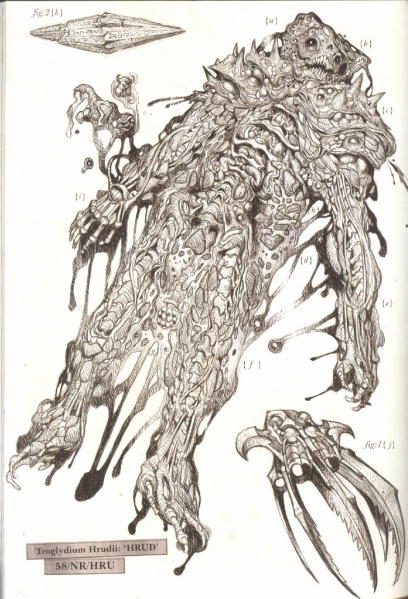 The Hrud Get a LOT of Detail – The codex contains a lot of detail on the Hrud and their time-shifting horrors. A campaign against the foul tunneling aliens are described as well as their wasting effects on their foes. Hmmm… 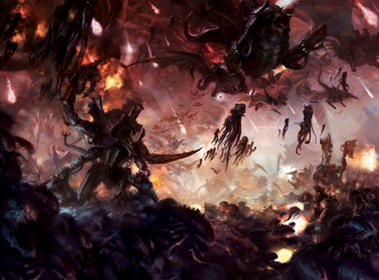 The Octavian War Ends – Inquisitor Kryptman’s gambit has finally played out.  With the coming of the Great Rift, the Tyranids and Orks lured into war with each other, instead break off and begin to attack nearby systems. The Imperium’s time is up.

Ghost in the Machine – the Deathwatch uncover evidence that Necron tomb complexes lay beneath a large amount of both Forge Worlds and Knight Household fortresses – and are awakening simultaneously across the Imperium.

It all feels like a lot of plot hooks being set up for future campaign books or expansions to the game.

~What do think GW is setting up for the future with these developments?

Author: Larry Vela
Dad, Gamer, Publisher, Pilot, Texan. All games all the time since junior-high. I started BoLS Interactive in 2006. I’m a lifelong tabletop & RPG gaming enthusiast, and internet publisher working to entertain and inform my readers every day. I've been playing RPGs and Tabletop Games since the 1970s. I'm been playing and covering Warhammer and Warhammer 40K for over 35 years.
Advertisement
Deathwatch Lore Warhammer 40k
Advertisement

40K Loremaster: The Conflicting Origins of the Deathwatch