D&D: Can You Solve The Riddle Of The Immortal Fortress

Dungeons and Dragons bleeds over into the Prime Material Plane with an Immortal Fortress sending missives from Elminster to you, via Twitter. Will you leave No Stone Unturned and solve the mystery of the Immortal Fortress? Come see what’s been discovered so far.

When Wizards of the Coast announced the Stream of Many Eyes, at the bottom of the announcement was a hashtag spelled out in Morse Code: # -. — / … – — -. . / ..- -. – ..- .-. -. . -.. or #NoStoneUnturned. The next day, a strange Twitter account showed up @Immortal4tress, which claimed to be an agent of The Sage of Shadowdale, aka Elminster. From there things take an even stranger turn, with mysterious incantations and clues that point to a relatively new Yelp Reviewer that points people towards certain sites, including many a Friendly Local Game Store.

It all starts with a few tweets that outline what exactly the Immortal Fortress is after: a Stone–some kind of artifact that is surely to be of great importance in the coming storyline.

As for what this stone does, it acts as a repository for knowledge and secrets of the past: 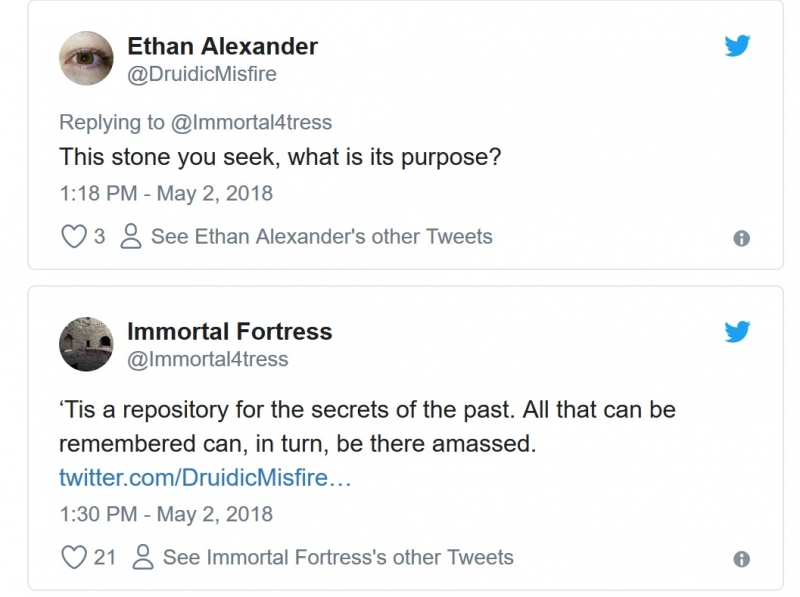 Which makes it sound like a powerful artifact indeed. There are a few other clues that are to be deciphered. For one, there’s a related account @Glovers_Travels, which is linked to a Yelp Reviewer account, Adam G, though he uses an interesting system of reviews, which involves Daggers, Pipes, Tankards, and Coins…which hmm where have we seen that before? 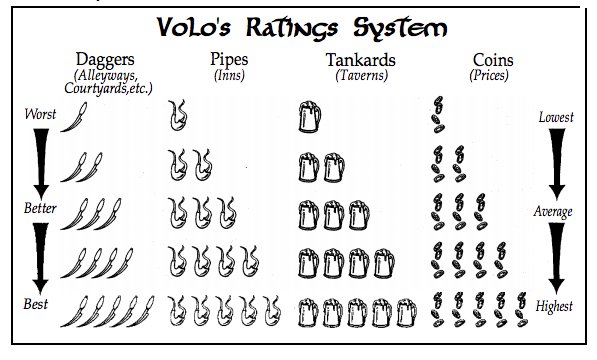 So definitely something afoot here. The yelp reviews list a bunch of places in the real world and each seem to have a Faerun location hidden within them.

And a whole host of others. Someone’s thrown together a google doc that contains a breakdown of the locations and clues–apparently each correspond to some kind of packet, something that’s meant to be handed out to someone who comes by with the correct password.

All of this smacks of some kind of ARG that’s bound to have some kind of cool adventure/reveal wrapped up within it. So this is the rare chance to get to solve a mystery/go on an adventure in the real world, cursed daystar and all. You can find more of the mystery under the hashtag #NoStoneUnturned, so put on your detective hats and get out there and get to solving.

Happy Adventuring! Got a clue? Got an answer? Share them here.

Author: J.R. Zambrano
Bell of Lost Souls Staff Writer and DM, J.R. covers RPGs of all stripes and on occasion eats sandwiches. You can ask him about either at [email protected]m
Advertisement
Dungeons & Dragons RPGs Tabletop News Wizards of the Coast
Advertisement 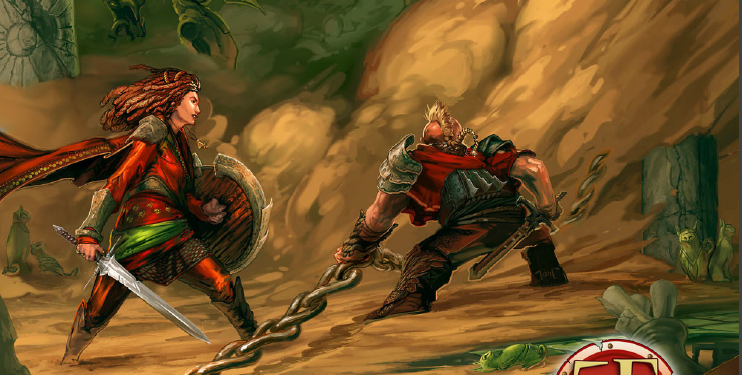