Malign Portents: A Web Of Heroes And Destiny

Resting high atop a silver tower, one of the Gaunt Summoners of Tzeentch observes the twisting tapestry of fate. Plucking at the strands of destiny like a musician with a lute, the Summoner plays a tune that heralds great change for the mortal realms.

If there’s one thing Tzeentch loves, it’s sitting back, watching things happen and then claiming that that’s how everything was supposed to turn out. If there are two things Tzeentch loves, it’s when plans completely fall apart. These two loves seem to be working in concert in the latest story from Malign Portents, which features a Gaunt Summoner named the Thief of Wits, high atop its Silver Tower.

There, everything is going about like you’d expect from a sorcerous daemon who watches as mighty heroes venture into a lair of traps, beasts, and other assorted challenges. Naturally the whole point of one of these establishments is to gather together golden threads of fate, meaning that someone is marked for great destiny, so that the Gaunt Summoner can weave them to Tzeentch’s incomprehensible ends. 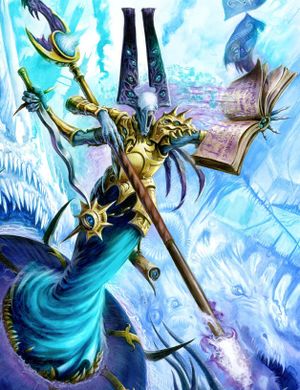 We get a cool glimpse into the world of Tzeentch though, learning that the Gaunt Summoners, who are ostensibly bound to Archaon the Everchosen are working in secret to further Tzeentch’s plans, and so on. This alongside the secret, reality shattering methods they use to communicate with one another seems to indicate that they’re up to something dire.

Especially since there’s a vision of Nagash’s ultimate victory that sweeps through the battles going on in the Realm of Shyish. This spurs the Summoners to action, and whatever happens next, it seems like the Skaven will be involved.

What could this mean for the Mortal Realms? Is this somehow tied to whatever is coming next? It seems like whatever Nagash’s “great work” is, has yet to happened. That seems like the big moment that all of these stories are building towards. There’s very much this sense of waiting right now. The stories all feature people dealing with rising tides of undead and making big powerful behind the scenes moves, but all of it is cast against the backdrop of Nagash’s ultimate scheme.

Where the Age of Sigmar is headed, no one but Tzeentch knows, but wherever it’s heading, we’ll doubtless find out soon…

Author: J.R. Zambrano
Bell of Lost Souls Staff Writer and DM, J.R. covers RPGs of all stripes and on occasion eats sandwiches. You can ask him about either at [email protected]
Advertisement
Age of Sigmar AoS Chaos Chaos Daemons Games Workshop Lore
Advertisement 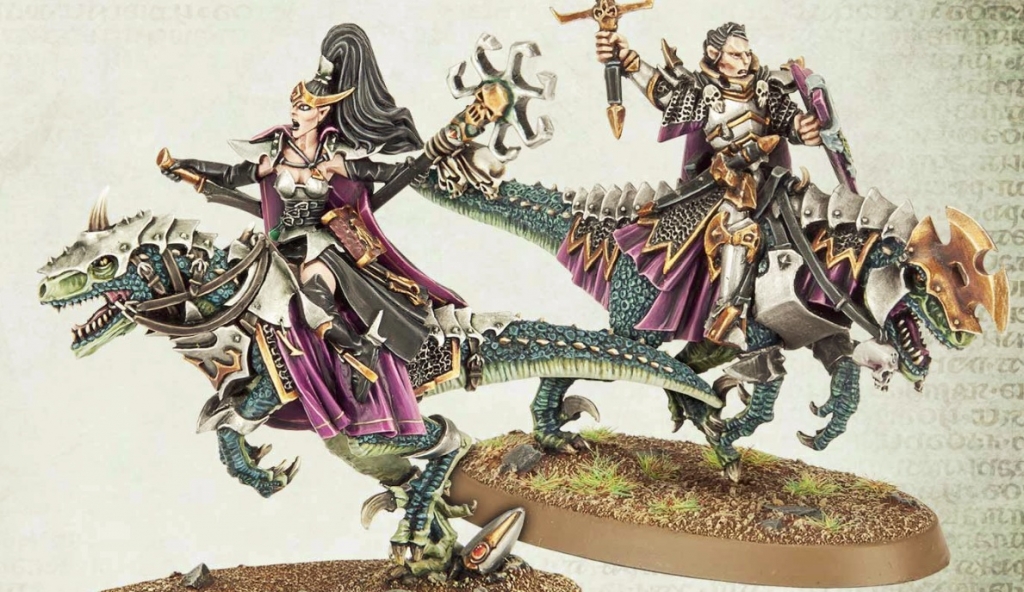