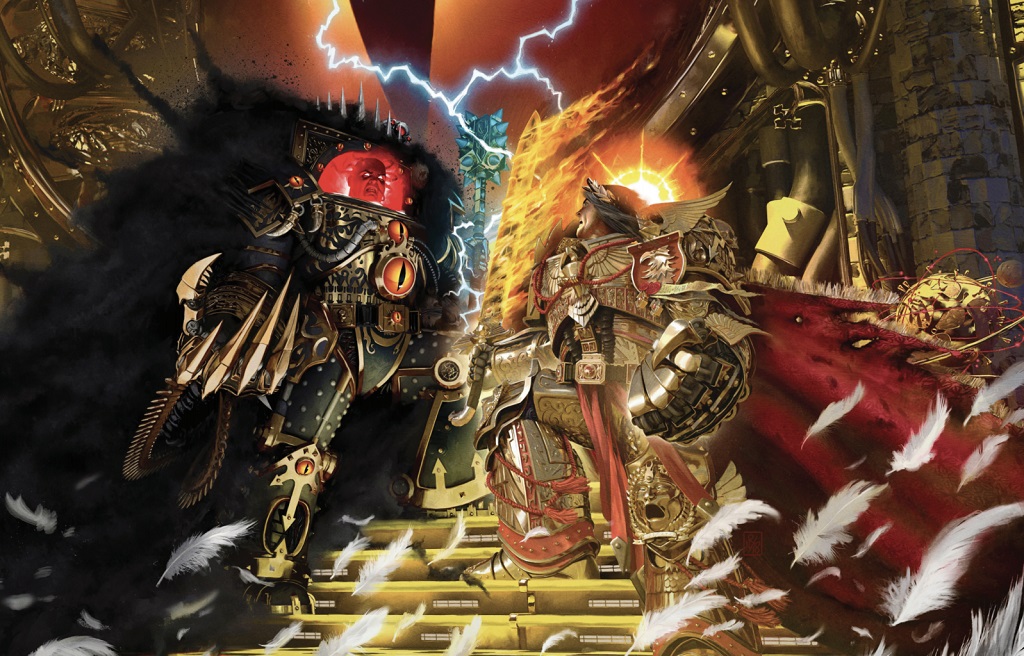 The Black Library Live seminar held some exciting news of what’s coming to the world of Warhammer Fiction. Whether you’re looking for stories of high adventure in the Mortal Realms, or of harrowing horrors in the Grim Darkness of the distant future, there’s something for everyone.

Straight from the hallowed halls–well, flourescent-lit conference rooms–of the Black Library Live event comes a look at what the future holds for the stories of Warhammer. Whether in the grim darkness of the far future, or the undead-choked…realms…of the Mortal Realms there’s a lot to get excited for. So let’s take a look.

First up here are the stories of the Mortal Realms, starting with none other than that most famous of Slayers, so powerful that even the end of the world couldn’t kill him, Gotrek. We know an audiobook featuring none other than Brian Blessed–sorry BRIAN BLESSED–as the voice of the legendary slayer. Now here’s a look at how he has changed passing from the end of one world to the beginning of another. 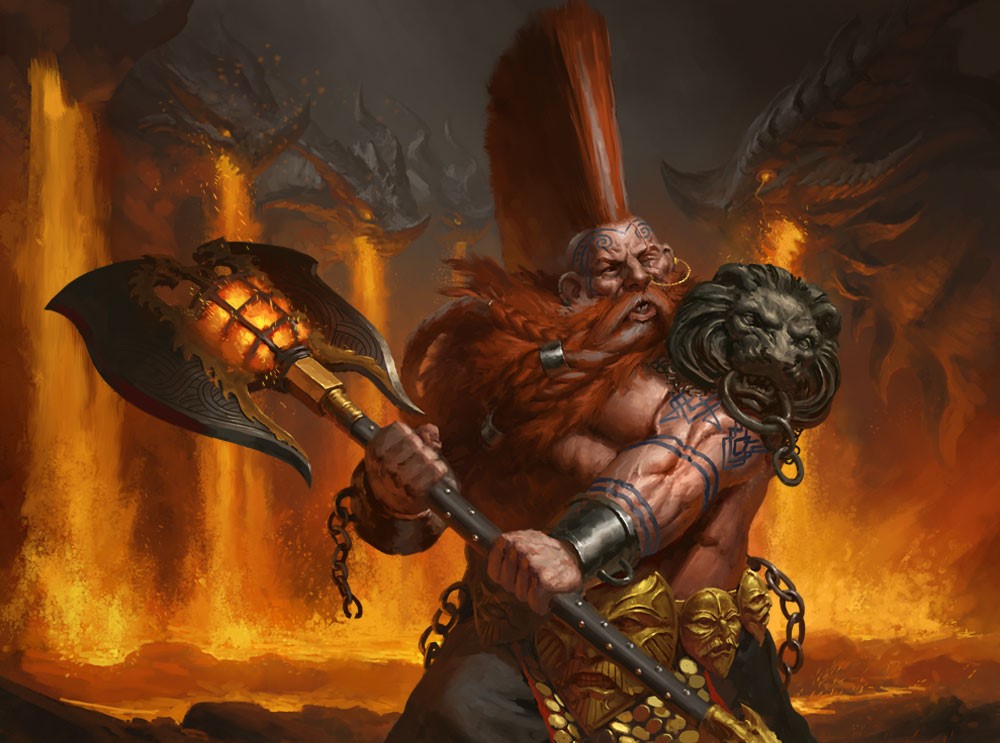 Or there’s David Guymer’s Hamilcar: Champion of the Gods which shows the “legendary” stormcast captured by a Skaven Warlock. All that fuss for an Astral Templar to get ratted out. Or I guess, um, ratted in, because he’s captured by the Skaven.

Or dive into the Soul Wars with Hallowed Knights: Black Pyramid, the sequel of Plague Garden which is one of the best Age of Sigmar novels out there right now. Gardus the Steel Soul takes the fight to Nagash’s doorstep, venturing to Shyish with terrible purpose. 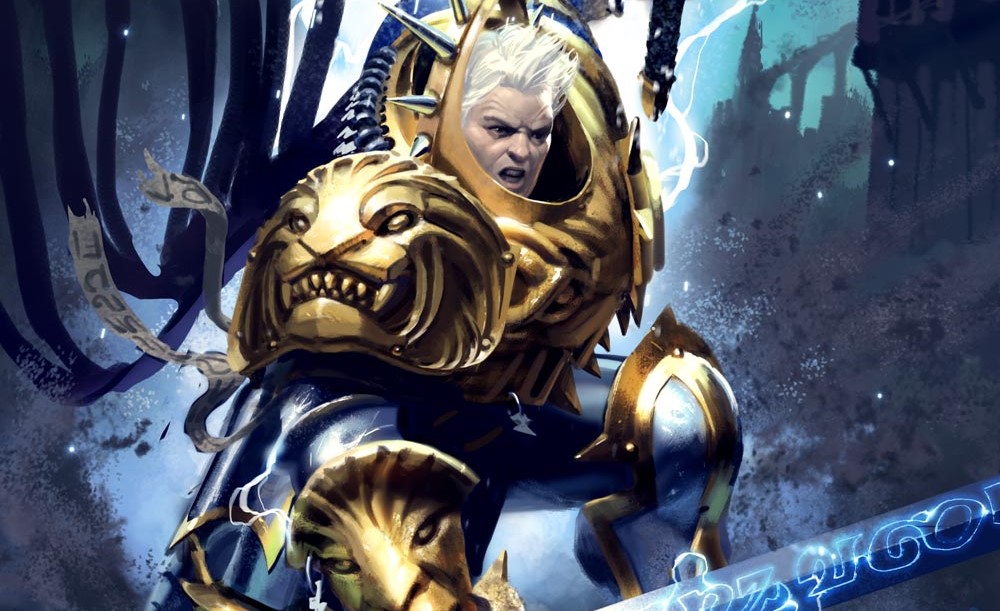 But now let’s jump to the 41st Millennium, where the Imperium is Dark, and ADB shows us what some of the cut off chapters endure in the Emperor’s Spear–get ready for prime time primaris as you step into the Dark Imperium. 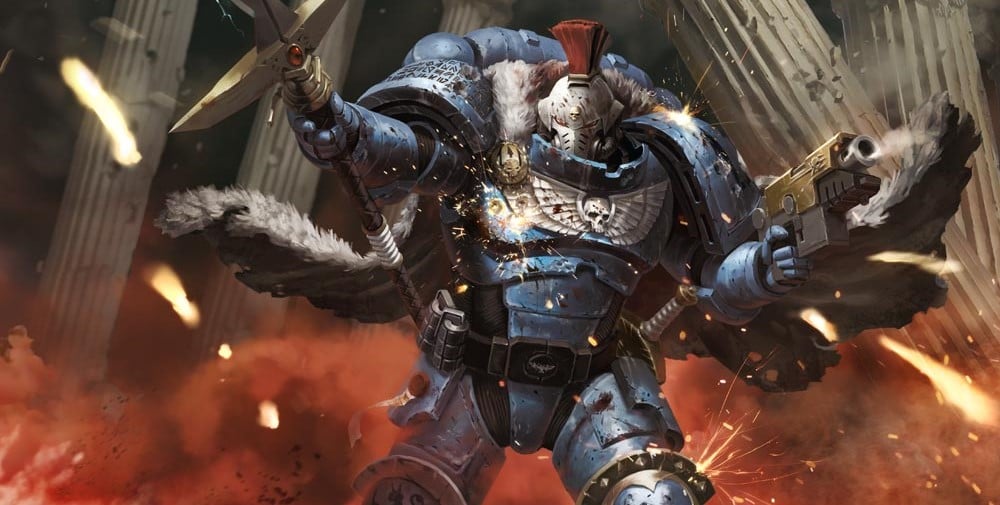 Or follow-up with your favorite models from the Triumvirate of the Imperium in Dark Imperium: Plague War, which brings Roboute Guilliman to Ultramar to fight with none other than Mortarion. Here’s that sweet Primarch on Primarch action you’ve been waiting for. And then find out what exactly Saint Celestine has to go through to be resurrected to fight for the Imperium.

The Orks are getting some love as well–with a Codex and an audio drama away, the latter half of 2018 looks to be the beginning of another Waaaaagh! Follow the Red Sunz in Prophets of Waaagh! 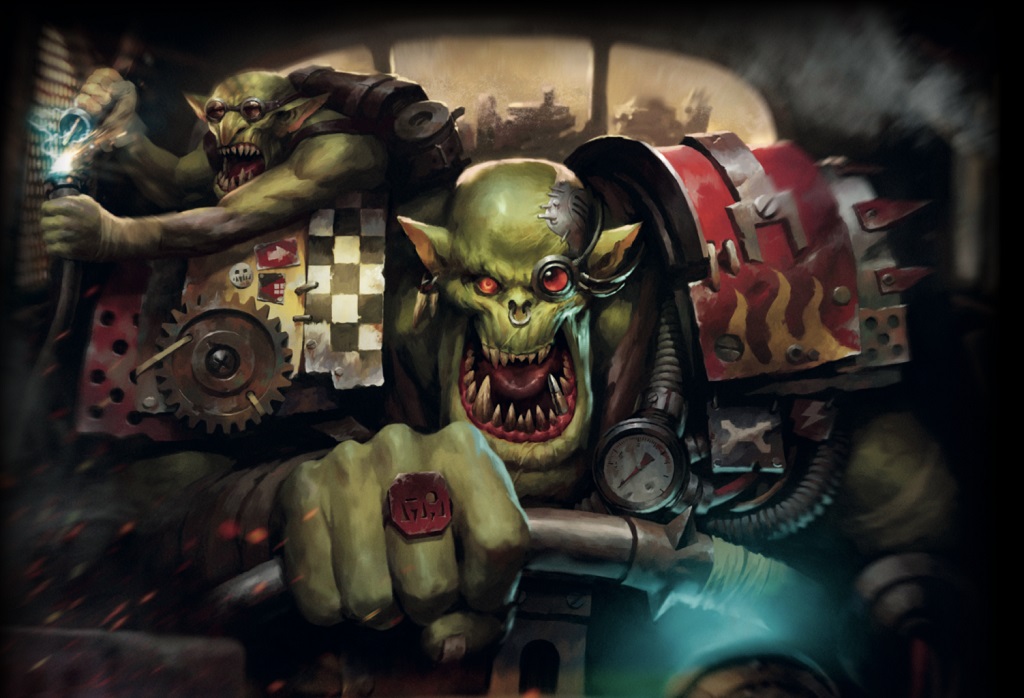 And that’s not even mentioning the run up to the end of the Horus Heresy, which will see titanic battles, writeups of audio dramas detailing the Siege of Terra, and of course, you can get up to date in the brand new edition of Visions of Terra which captures all the lore, up to date to reflect the latest developments in the Horus Heresy. Plus this swanky new cover.

Looks like 2018-19 is shaping up to be full of adventure and excitement.