Pathfinder: Distant Realms Are Not So Distant Now

As long as what you’re expecting is a setting guide that outlines a few of the major inter/extraplanar cities. Explore the far reaches of the Pathfinder Multiverse (though not quite as far as you’d go if you were playing Starfinder) and find things like Shadow Absalom (who I’m pretty sure was a Metal Gear character), the Temporal Shores of Yulgamot, and Basrakal, where even a Devil can be good for at least a little while.

At any rate, the book is out now, so grab your copy and start plane hopping today! 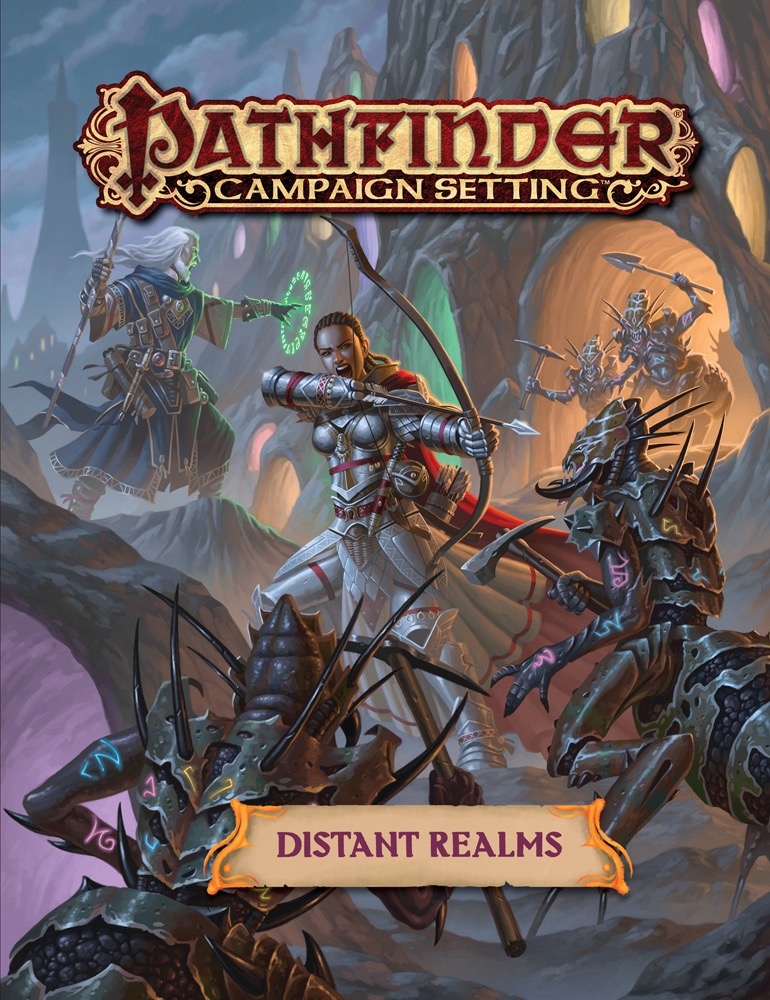 Before the first inklings of civilization rose up upon the mortal world, magnificent cities already existed within the vast corners of the multiverse. Pathfinder Campaign Setting: Distant Realms offers a look into six of these extraplanar cities that are ripe for exploration by planar travelers. 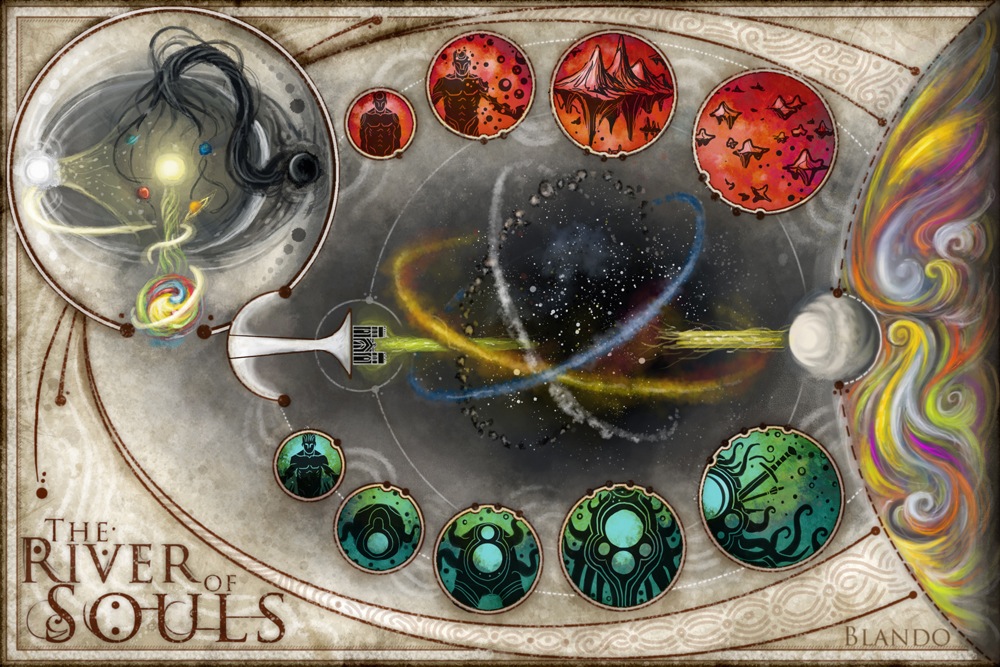 Each entry includes a full-page map and a stat block for the city, a history of the city and its current major players, and a gazetteer of the city’s most interesting locales. Within these pages, you’ll find details about the following cities, and more:

Pathfinder Campaign Setting: Distant Realms is intended for use with the Pathfinder campaign setting, but it can be easily adapted to any fantasy world.

Those distant realms just aren’t as distant as they used to be. But then nothing is, really. Happy Adventuring!