Geekery: ‘Wolfman’s Got Nards’ Tells the Story of Cult Classic ‘The Monster Squad’ 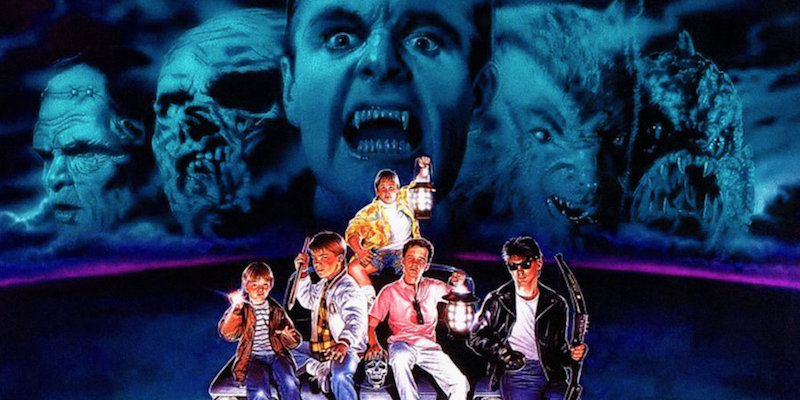 Dracula, Wolfman, the Mummy, “Gill Man” never stood a chance. Fred Dekker and Shane Black’s cult classic is the focus of this new doc that looks at what makes a flop into a cult hit with a loyal fan base.

The movie, that pitted a group of pre-teens against Universal’s monster archive in a little rascals like scary comedy, had a lot riding against it – including a very unfortunate release date. It has since gained a passionate fan base of folks that fund screenings, events, and merch around it.  Andre Gower, who played Sean in the movie, has made a doc about why the fans have such an affinity for a movie that flopped at the box office.

The doc is still making the festival rounds, and doesn’t have a wide release date just yet. I’d expect to see it on streaming services this fall. While you’re waiting I suggest tracking down Best Worst Movie, American Grindhouse, Not Quite Hollywood, and Electric Boogaloo to get your fix. All are great docs about cult classics and the folks behind them.