Well, Beta Quadrant and Commanders, really. Boldly go where some have gone before with these new Star Trek books.

Two new books for Modiphius’ Star Trek Adventures are out this week! Get some expanded leadership/social rules and a look inside the command part of the Starfleet Command with this expansion. Then travel to the eponymous Beta Quadrant with the new Beta Quadrant Sourcebook. Both of these add a ton of new options–though still no rules on playing a defrocked member of the Q Continuum. 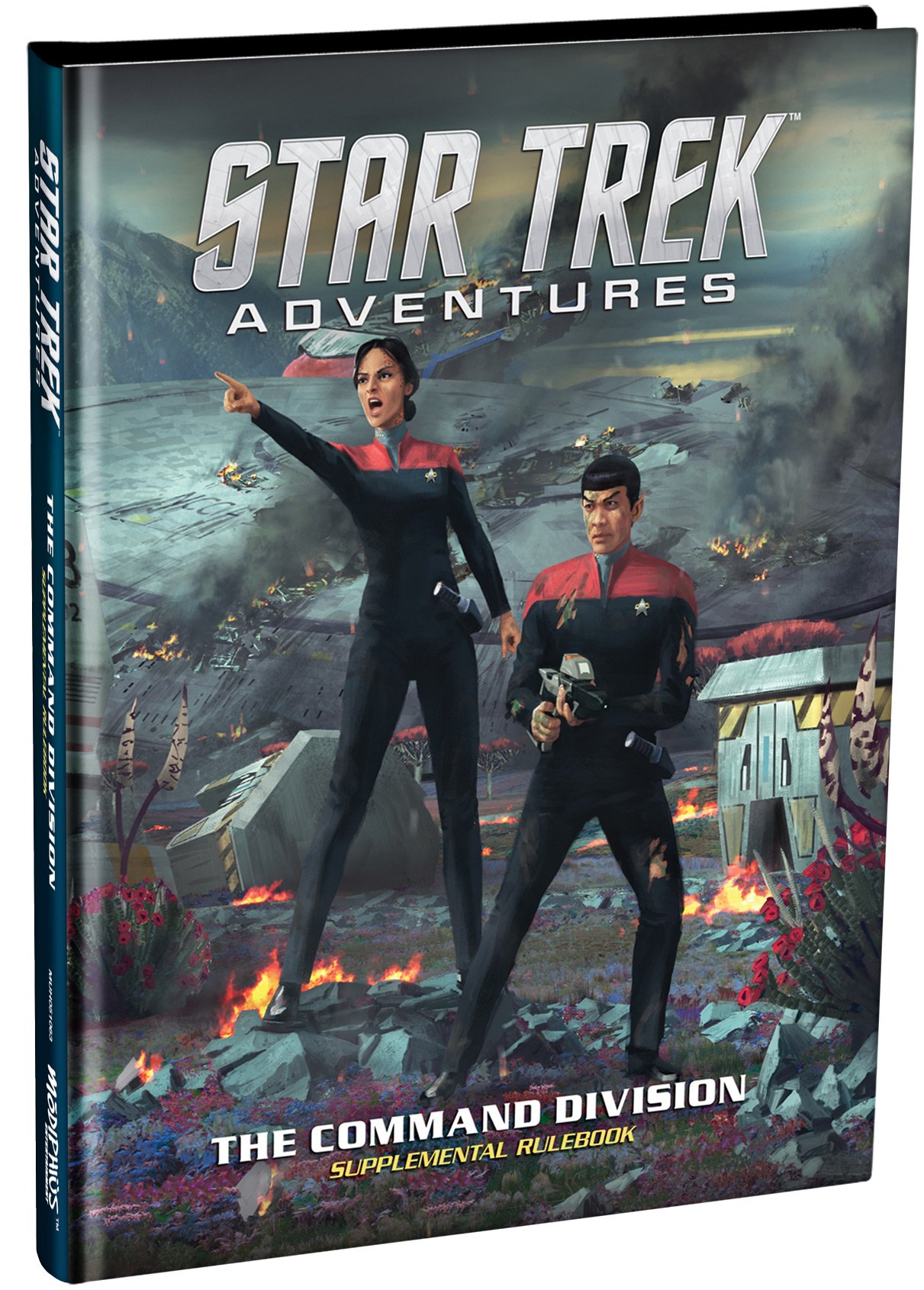 • Detailed description of the command division, including its role in Starfleet, the various branches within the command division, the role of Fleet Operations, life as a command division cadet, and details on starship operations.
• Expanded 2d20 Social Conflict rules, enhancing social encounters and galactic diplomacy.
• An expanded list of Talents and Focuses for command and conn characters.
• Over a dozen additional starships and support craft to command and pilot, including the NX, Nebula, Sovereign, and Steamrunner classes, as well as many shuttle types and the indomitable Work Bee!
• Advice on creating command division focused plot components for your missions to test the mettle of your captain and flight controller.
• New rules on running Admiralty-level campaigns that let you command entire fleets, as well as information on commanding starbases.
• Detailed descriptions and game statistics for a range of Command and Conn focused NPCs and Supporting Characters. 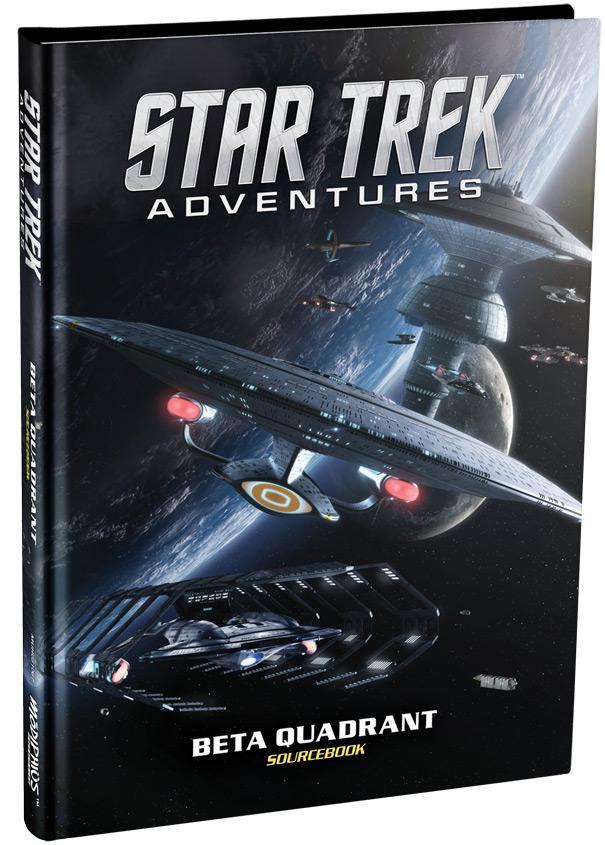 •  Information on the Federation’s presence in the Beta Quadrant, including the homeworlds of Andoria, Earth, and Vulcan.
•  Material about the Klingon Empire and its history, including information on its core words of Qo’noS, Boreth, Khitomer, and Rura Penthe.
•  Information from the Romulan Star Empire on their history and politics, and information about their worlds Romulus and Remus.
•  A host of new Federation species to choose from during character creation, including Benzite, Bolians, Efrosians, and Klingons.
•  A selection of alien starships, from the Klingon Empire, Romulan Star Empire, Gorn Hegemony, Orion Syndicate, and civilian craft.
•  Guidance for the Gamemaster on running missions and continuing voyages in the Beta Quadrant, with a selection of new Non-Player Characters to enhance encounters.