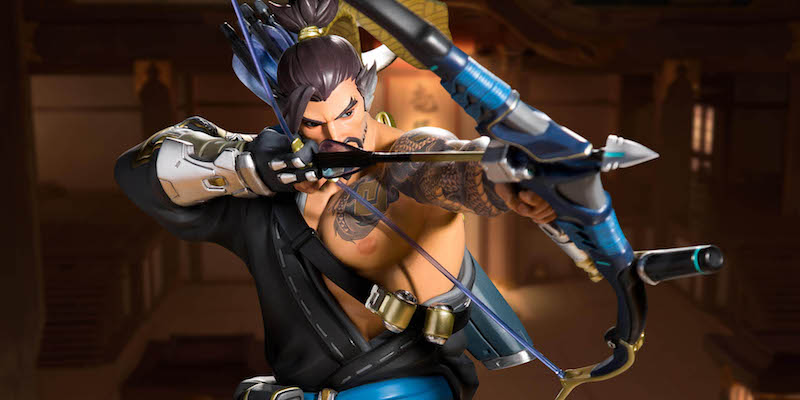 Overwatch fans can add a new character to their collections. This new statue features Hanzo in a dynamic post, ready to let one of many arrows fly.

“They fall before me, one after another.” Hanzo Shimada is the son of the former master of the Shimada clan. From a young age, he had been groomed to take over leadership of the family as his father’s successor. Upon the death of his father, the clan elders ordered Hanzo to straighten out his wayward younger brother, Genji, so that he, too, might help rule the Shimada empire. When Genji refused, Hanzo was forced to put him down. Believing he had killed his brother broke Hanzo’s heart and drove him to reject his father’s legacy, ultimately leading him to abandon all that he had worked so hard to attain. Mastering his skills as a bowman, Hanzo now strives to prove himself as a warrior without peer and to put the ghosts of his past to rest. 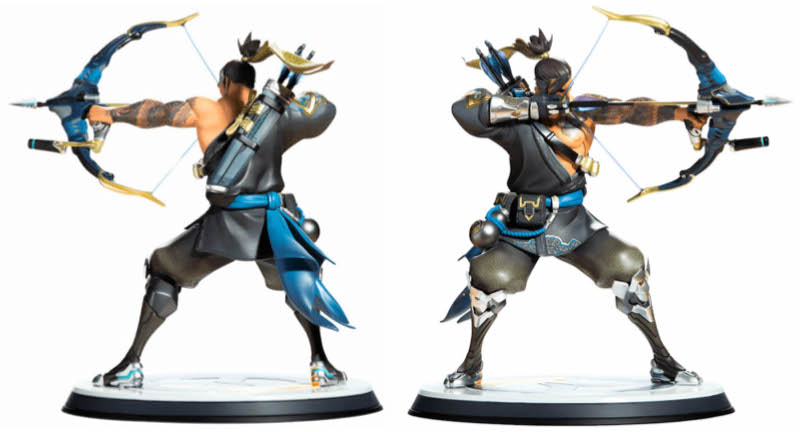 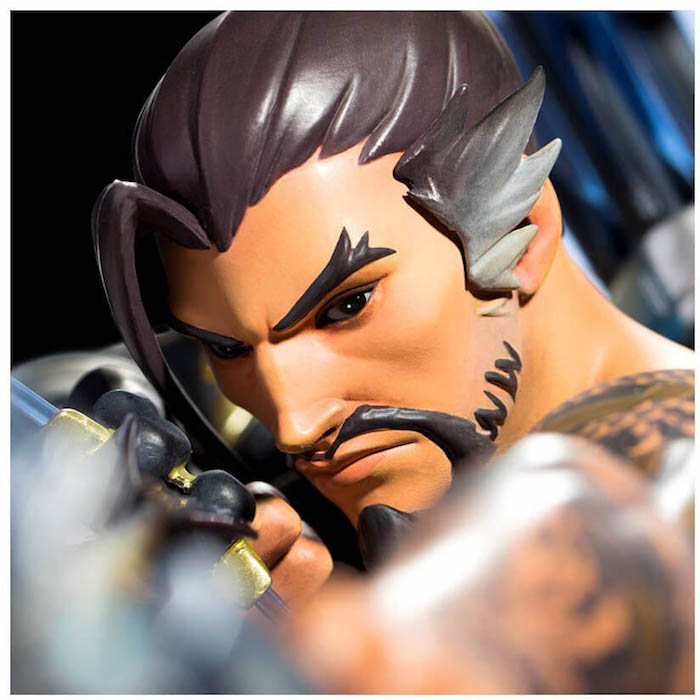 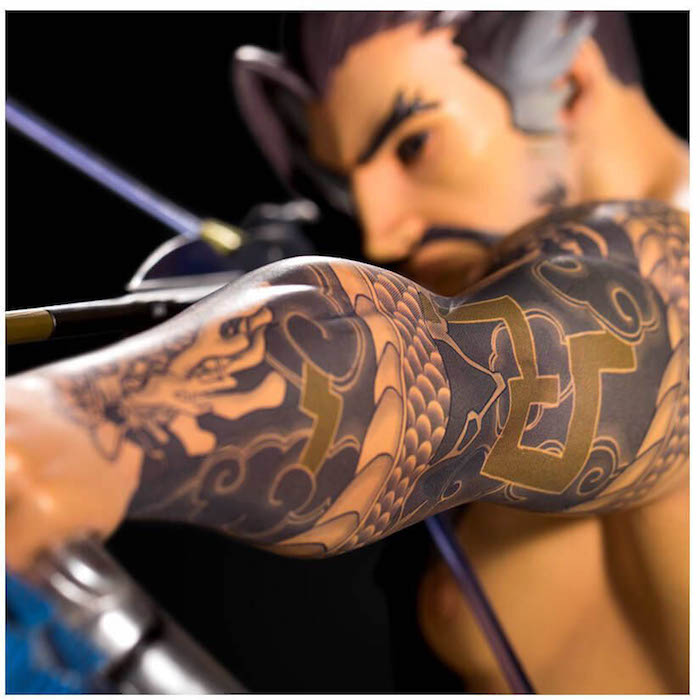 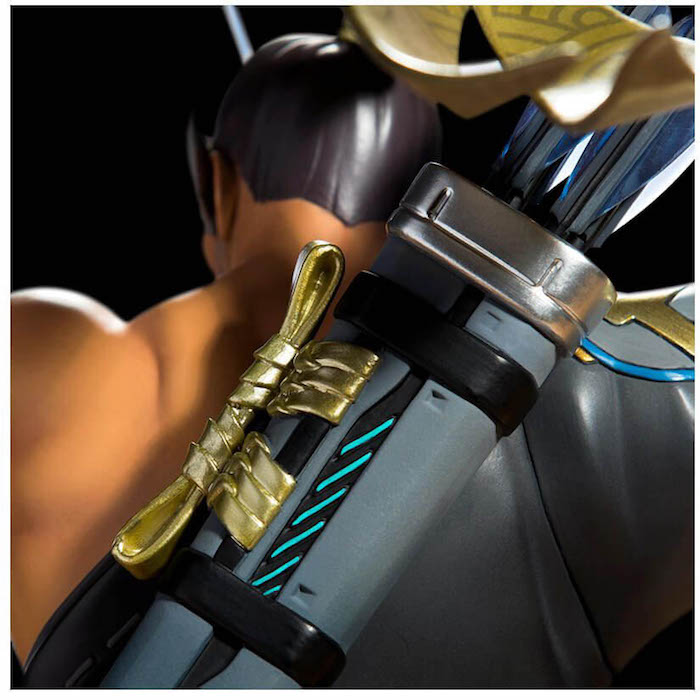