ToyLand: New From McFarlane – Go Where No Action Fig Has Gone Before

Now you can finally answer the burning question – Kirk or Picard?

For decades us Trekkies have been arguing who the best captain is. There’s the swagger of Kirk, tempered wisdom of Picard, gruff of Sisko, never say die will of Janeway, and well Archer had a dog. But now you can choose between Kirk and Picard with two really nice figures for your desktop, thanks to McFarlane Toys. 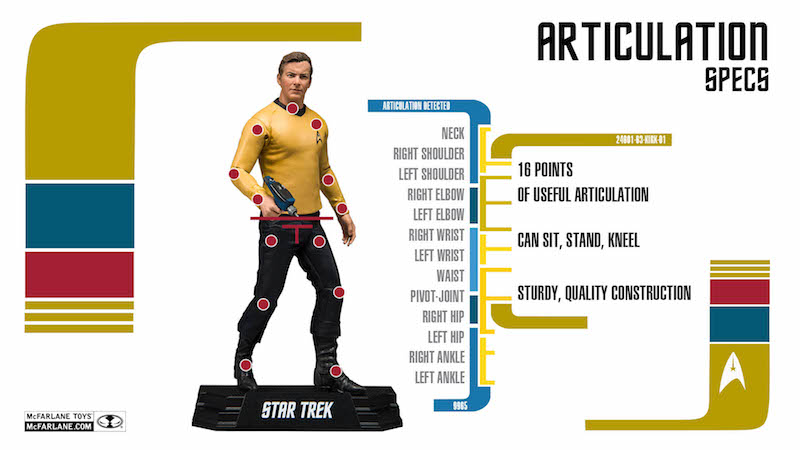 Captain of the USS Enterprise, Captain James Tiberius Kirk is one of the most renowned Starfleet leaders. Kirk leads his crew to the far reaches of space, Where No Man Has Gone Before. Regarded as a maverick, Captain Kirk strays from the path of Starfleet regulations, but only when the ends justify the means. 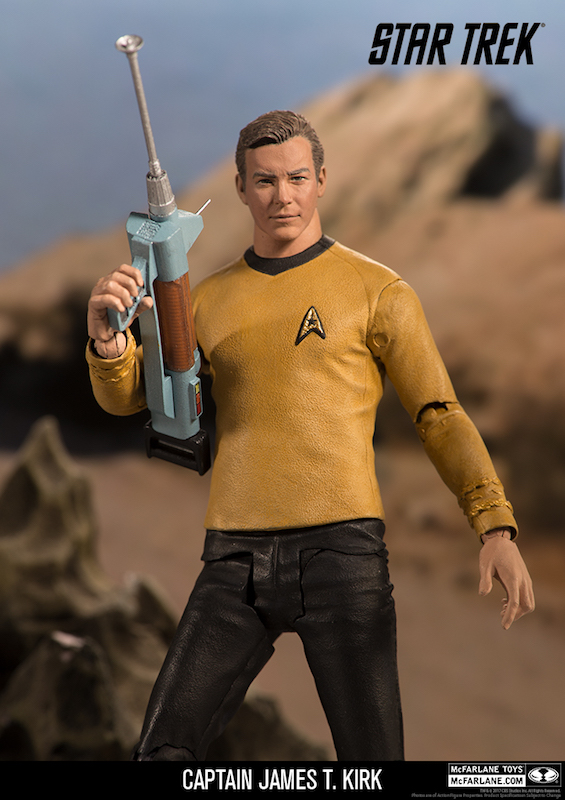 Captain of the USS Enterprise (NCC-1701-D), Captain Jean-Luc Picard shows that diplomacy can be just as effective as jumping head first into action. Despite his mastery of rhetoric, Picard is also known as an incredibly tactical Captain when faced with a violent threat. Captain Picard leads his diverse crew to seek out new life and new civilizations and to boldly go Where No One Has Gone Before. 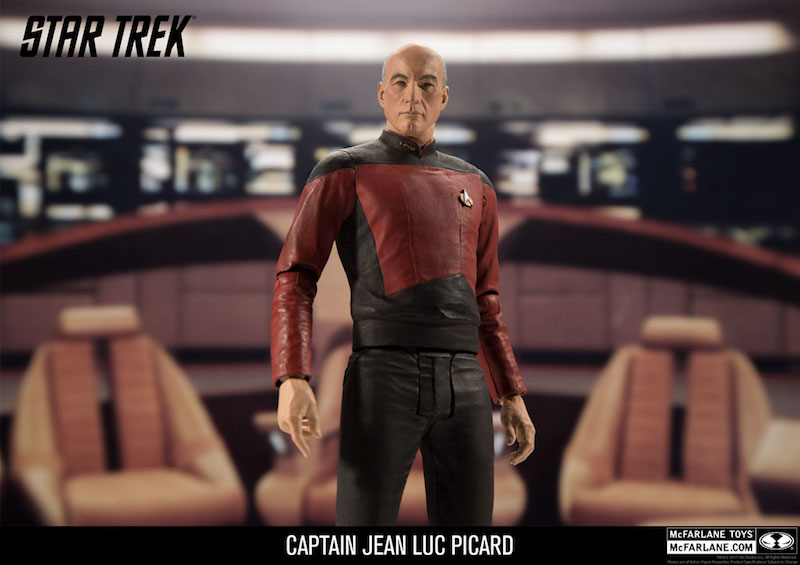 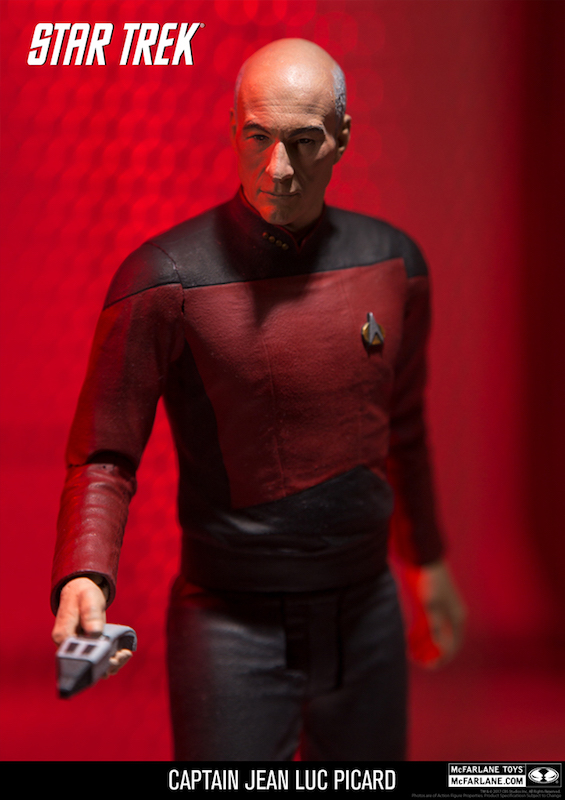