Geekery: Robert the Bruce is at the Center of ‘Outlaw King’ 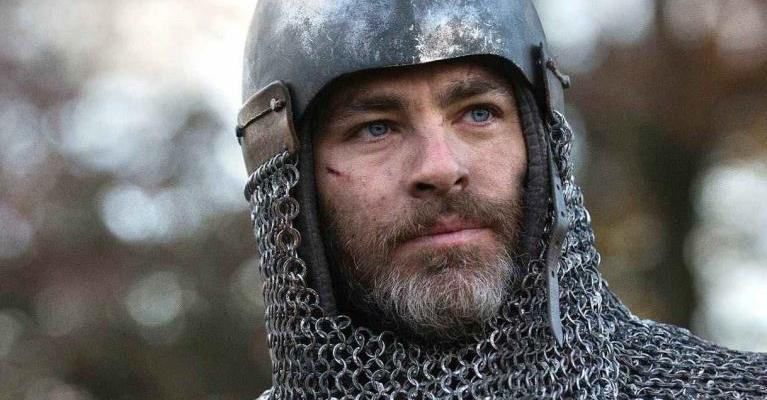 It may not have dragons or white walkers, but this story could satisfy GoT fans’ hunger for a medieval story – this one is based in truth not fiction.

Outlaw King is from Hell or High Water director David Mackenzie; and stars Chris Pine in the lead role, Stephen Dillane as King Edward I, and Billy Howle as the the Prince of Wales.

The untold, true story of Robert The Bruce who transformed from defeated nobleman, to reluctant King, to outlaw hero over the course of an extraordinary year. Forced into battle in order to save his family, his people and his country from the oppressive English occupation of medieval Scotland, Robert seizes the Scottish crown and rallies a ragtag group of men to face off against the wrath of the world’s strongest army lead by the ferocious King Edward 1 and his volatile son, the Prince of Wales.

You can read all the real life stuff about Robert the Bruce here, but if the name rings a bell, you probably remember him from his appearance in Braveheart.