Pathfinder: Adventure Beyond Humanity, Beyond The Fringe 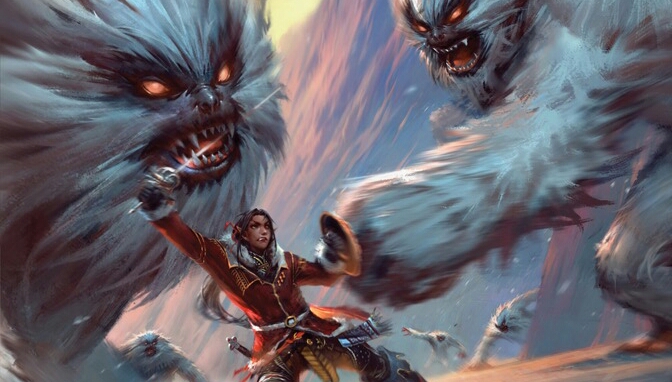 Travel to the furthest corners of Golarion in the newest Player Companion to be released for Pathfinder. With a focus on non-human races, and places outside of the Inner Sea area of Golarion, this book fills out the map a little more for the world, even as doom befalls it in the playtest.

Take a walk to the fringes of Golarion in Heroes From the Fringe. This one is a little more primal, a little (Oscar) wilder. It deals a lot with non-human races, and particularly those from beyond the Inner Sea region. So as someone who nerds out over exploration and lore, I’m excited for this book. It takes the focus away from the Inner Sea region, which is well hashed out, and instead gives players archetypes that tie them to non-human races from the distant reaches of the world. It’s new territory, which, especially in a game like Pathfinder that’s been exploring not just one world, but one particular part of the world for the last ten years, is pretty exciting. 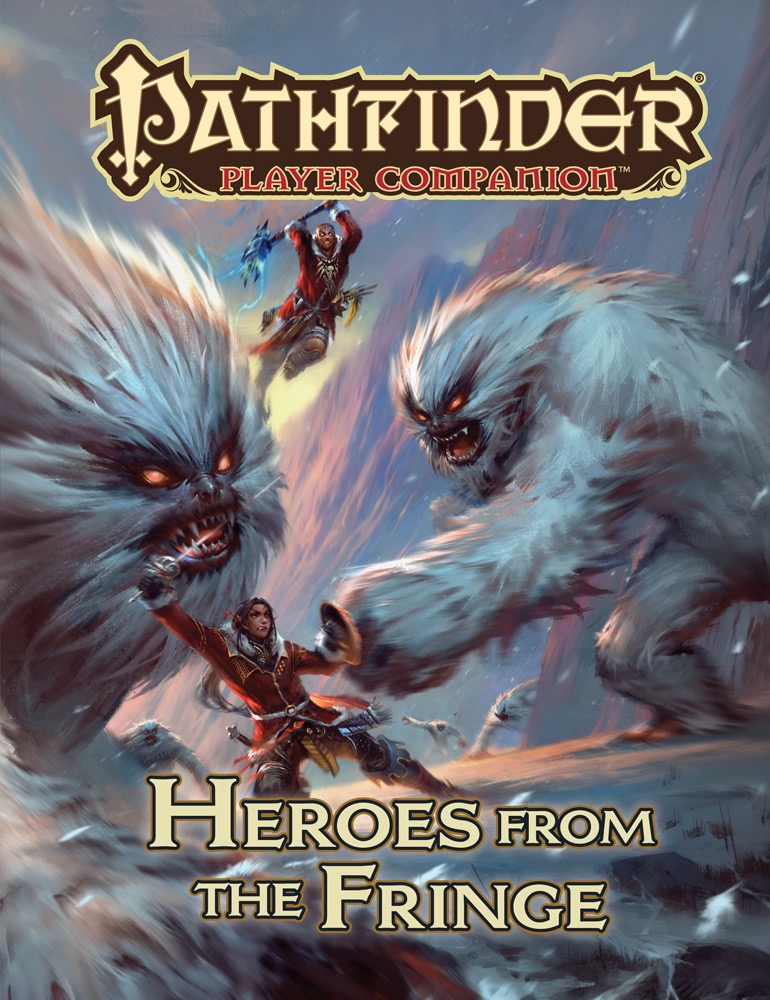 Delve into the many non-human societies found outside of the Inner Sea region! From elves to gnomes to halflings to dwarves, Pathfinder Player Companion: Heroes from the Fringe offers new options to expand upon non-human characters who come from lesser-known civilizations and backgrounds. Find the right archetype, feats, alternate racial traits, and equipment to reflect your character’s heritage, whether she’s a graceful elven samurai from Jinin or one of the festive gnomes and halflings of Segada!