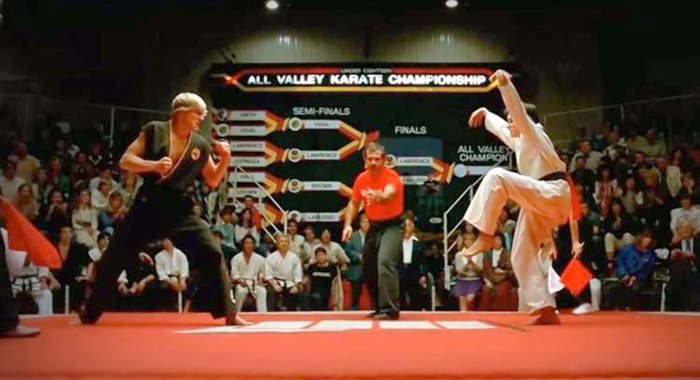 Pimpcron brings you a heart-warming tale of triumph over evil – and totally true.

Hi all! Everyone’s favorite Necron is here with a tale of the ages. Now, I will warn you: some things about this story may seem a bit over-the-top but it is all true. Have I ever been known for anything other than integrity-rich investigative reporting? I thought not. So suspend all disbelief as I tell you this completely real and true story of good destroying evil.

It All Started As Most Stories Do … At The Beginning

This is one of my fondest memories about playing Warhammer 40k. It was in my first year of playing the game (roughly 2008) and our group met at a public library. We were allowed a couple tables free to play and were surrounded by “normies” that didn’t know what Warhammer was. When a new guy walked into the library with his fancy army transport and his cool jean jacket, everyone stopped talking. He strode in with an aggressive, alpha male stride and winked at the old ladies behind the check-out desk above his sunglasses. 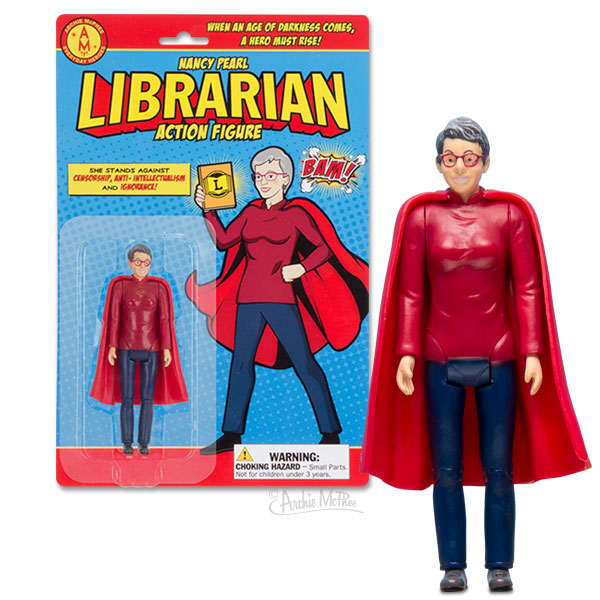 The whole library went silent as his ego filled the entire building; the air pressure changed. We were in the middle of a game when he came up to us and knocked all our miniatures off the table in one arm motion. “Hey nerds. I’m Steve. Your game is over. Who is your weakest player? I had a rough day at work and want to ruin the game for someone today.”

I bravely stepped forward and said I was the best player in the club and if he wants a good fight he should play against me like a man.  A random bystander gasped that I would be so brave, despite not knowing what game this was or who we were; one woman dropped a glass of water on the floor. He scoffed through his sunglasses and popped the collar on his jean jacket. “I’m not interested in a challenge, I just printed out this new hottest netlist and I want to ruin someone’s self-esteem. Submit your lamest player for destruction.” He smiled quite Eldarishly and had Greater Good tattooed on his forearm.

We Sent Him a Trojan Horse

By far the best player in our group was actually Andrew, so we huddled together in the corner and devised a plan: we tell him that Andrew was the worst player. It was genius! I looked up and Mrs. Rooney the librarian smiled and nodded knowingly from across the room. The game between Steve and Andrew began in earnest and it wasn’t long before they had deployed their armies. Steve had 9 of the most mathematically-superior units, a hodgepodge of gray plastic units that made no sense narratively.

The only way he’d have color on his models.

Andrew began to explain why he chose the units he did because of the backstory of his army. Steve blew vape and cut him short, “Look nerd. I couldn’t care less about your dumb back story. Book reading is for lame people  and people without daddy issues, both of which I am not. You say another word referring to imagination, fun, or the hobby again and I’ll punch ya in the mush.”

Not wanting to be punched in the mush, the fight began and the dice started rolling. Steve was like a piñata of confidence, grunting and pelvic thrusting with every successful roll he made. “Booya!” and “Bliggity Blam!” was uttered more times than should be allowed. Bystanders covered their eyes at the display of competitive chauvinism.

Then It Turned In a Big Way

All of the math-hammer and cut-throat attitude in the world couldn’t save him from a highly-skilled and superior fluff player. Because Andrew knew not only what the units did but who the units were narratively, he could use the fluffy units to more efficiency. He could get into the units’ psyche and use them the way the model’s spirit wanted to be used. His knowledge was deeper than just knowing what their data sheet said.

“Yes, that’s it. Let the Lore flow through you.”

It all came down to the last turn, and Steve was already in position to Bliggity Blam all over the place in celebration. A crowd of bystanders had gathered around the table and Steve was just certain he would win. As the final game turn ended, Steve smirked at Andrew and said, “I win meatbag; 8 points to 7 points. Where are all of your backstories and books to save you now?”  Then Andrew pointed out that the score wasn’t correct. Andrew had earned First Blood, and Line Breaker making the score 9 to 7 in Andrew’s favor.

The entire library erupted in celebration, and were quickly shushed by the Librarian but they weren’t even embarrassed because the good guys won that day. It was a time to celebrate, someone shook up a bottle of champagne and sprayed it all over Andrew and the crowd lifted him onto their shoulders. One woman went into labor and two people had heart attacks out of excitement. Books were burned for some reason and there were two cars flipped over. We had a regular soccer riot on our hands.

“No! This can’t be happening! I had someone else’s math on my side! I had a list built by committee from other people in the internet! If I don’t win a Warhammer game, who am I? My dad’s gonna be so mad!” That’s when Andrew looked down at the WAAC player from the shoulders on the cheering crowd and said “This game was won by the power of my friendship with my models, the lore, and the hobby. When you know the miniatures like you know yourself, you always make the right decisions.”

Steve began to cry, “You’ve shown me the true path to fun and righteousness. Never again will I use a list made by someone else!” And he ran out the door sobbing. He never attended another tournament and greedily bought and read every Black Library book he could find. Now on the correct path in life, his finances were fixed, his marriage was saved, and his cancer was cured. All by the power of love. Love of the lore.

It’s okay guys, I tear up a bit at the end of that story too. Ever seen anything like this?

Special thanks to Casey L., Andy B., Collin M., Caleb Y., Brendan, and Mandy  for joining yours truly on Patreon!