In this behind the scenes look Warlord sits down with Marco, one of their sculptors, to talk about the design process behind the Black Powder 2 exclusive mini – that looks a bit like the captain of the H.M.S. Surprise. In his words…

After I receive the brief for a new miniature, I gather extra reference material such as photos, concept art and sometimes screenshots from videos. 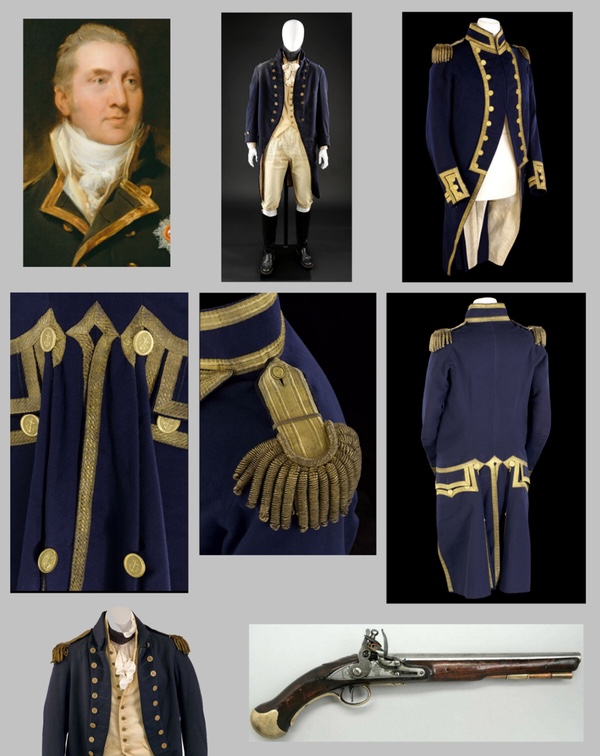 I start most of my sculpts from a base geometry that is often composed of separate parts, some of which are recycled from older models or grabbed from libraries. At this stage, it’s all about keeping it simple, focusing on relative proportions, placement of parts and simplifying design elements. 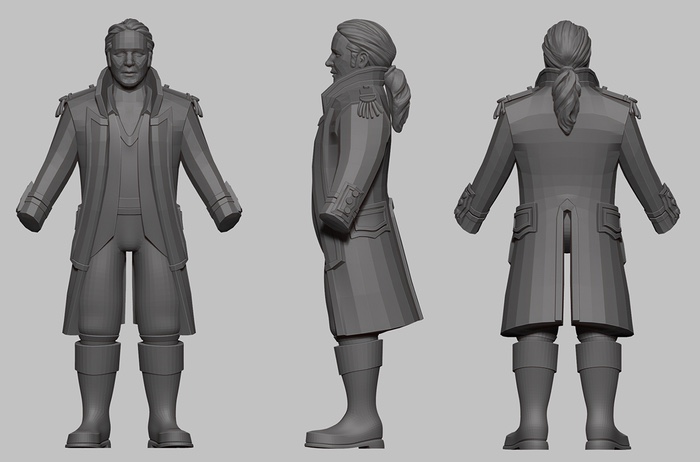 The parts are mostly kept neutral in terms of posing, then anatomy is added to the exposed areas, like the face and the chest. In this instance, I’ve adapted an existing gun-holding hand to fit a flintlock pistol. I had to simplify the design and exaggerate the size in order for it to be a castable element of the miniature. 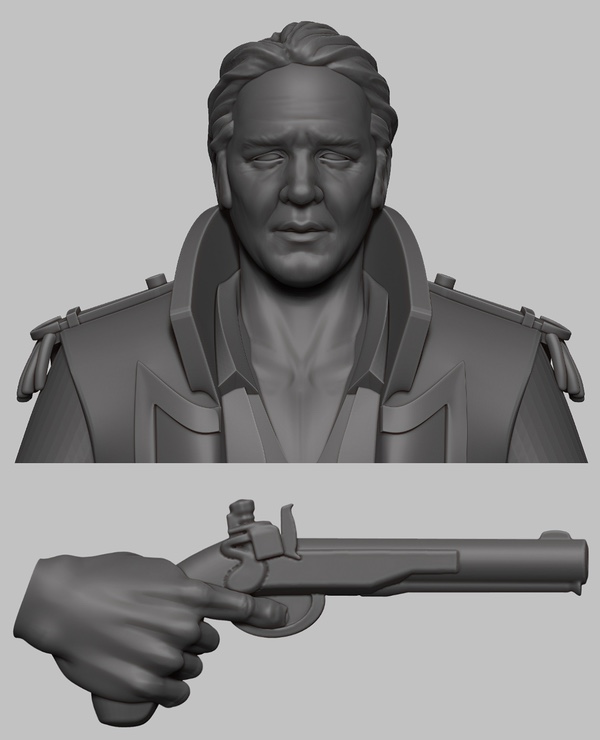 The last step is always the most fun, the model is posed and all the small details that bring it to life are added. Anatomy, gestures and clothing need to be defined while keeping close attention to production needs such as the thickness of the parts and avoiding unnecessary undercuts.

This is even more important for one part miniatures such as this one. Proportion tweaks are not uncommon at this stage and sometimes are needed after a first 3d print test. Right before printing, I tend to push some areas that I feel could get lost as the model goes into mass production. 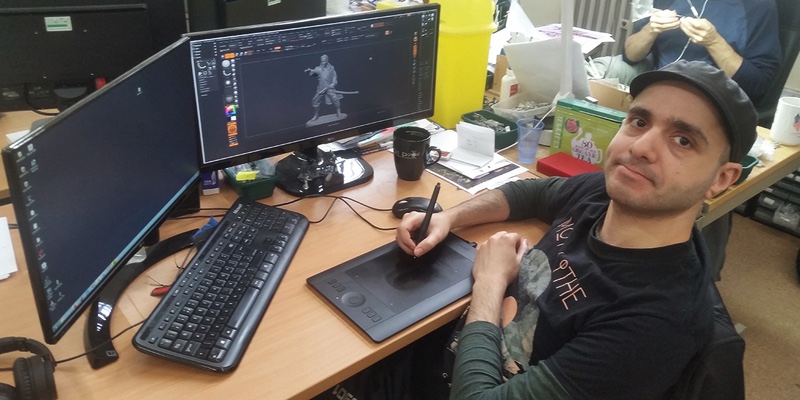 Want your own Lucky Jack? 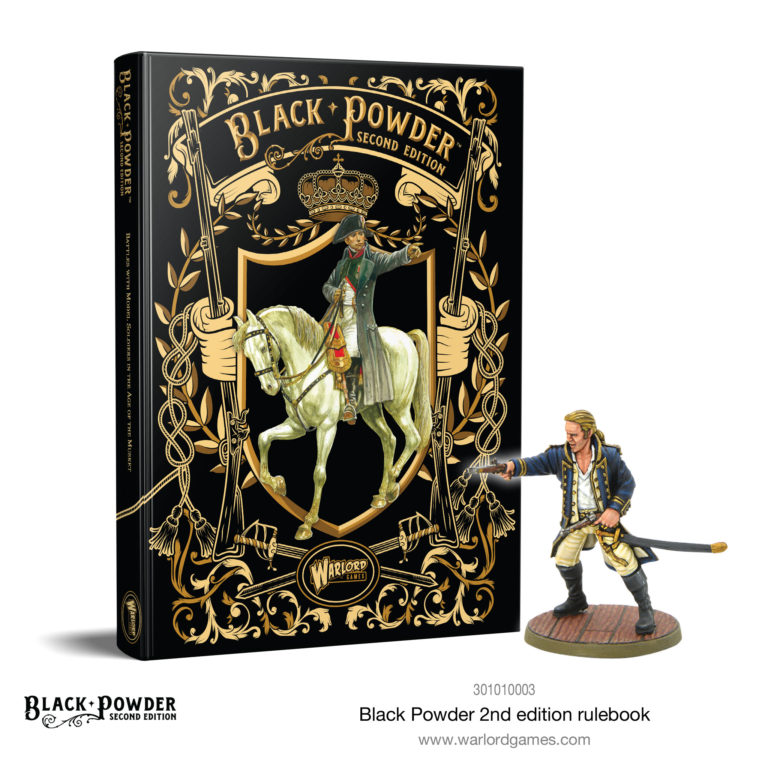