Love it or hate it, played it or skipped it – I think there is one thing we can all agree on and that is the awesomeness of Kill Team: Rogue Trader’s Art. To celebrate, Games Workshop has a free wall paper for you to download!

It doesn’t matter if you’re a fan of Kill Team or not, the art work has pretty universal appeal. The art introduces us to a pretty crazy mix of characters from the prim-and-proper Elucidian Starstriders… 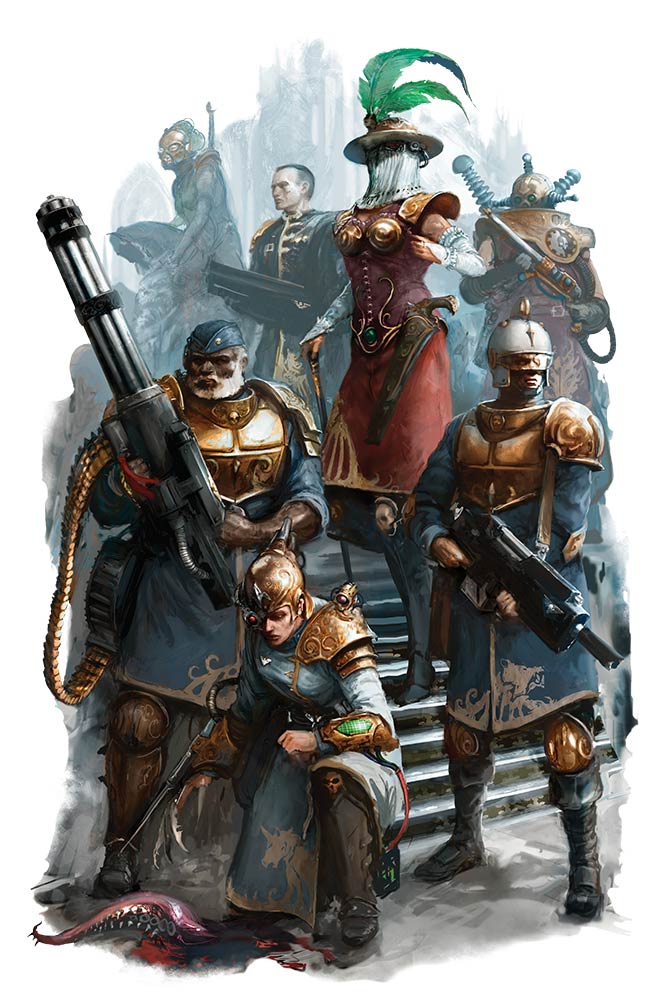 …to the other end of the spectrum with the grotesque Gellerpox Infected. 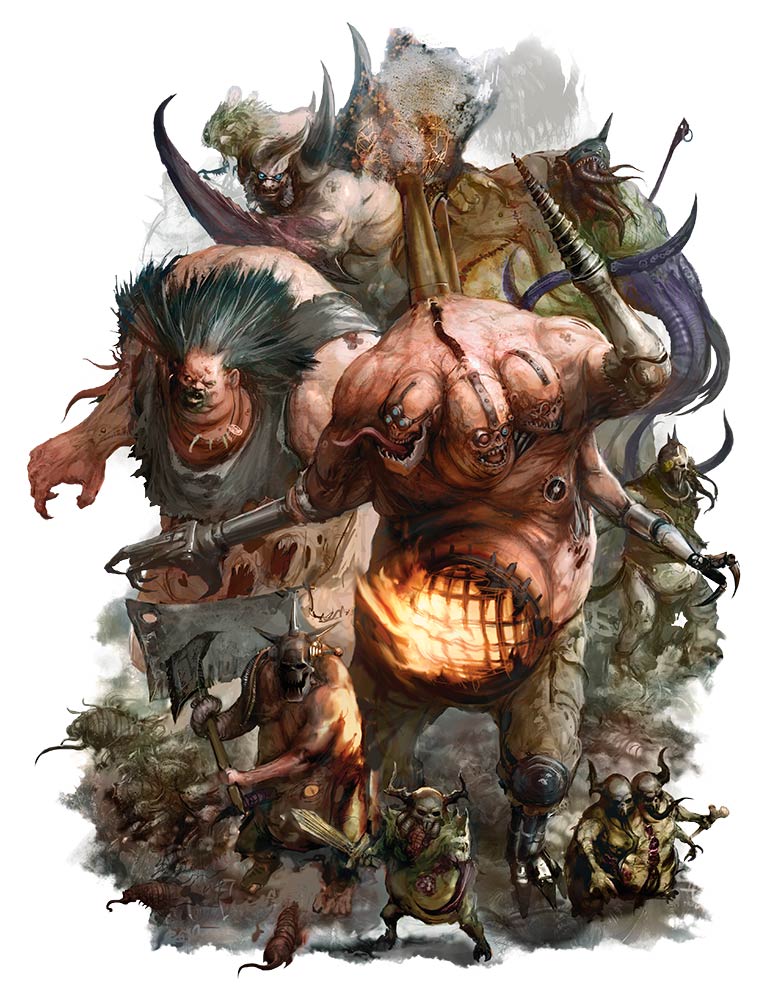 But one art piece that really stands out is the cover art for the game. And Games Workshop agrees! To celebrate, they are giving away a free wallpaper for that artwork from Igor Sid: 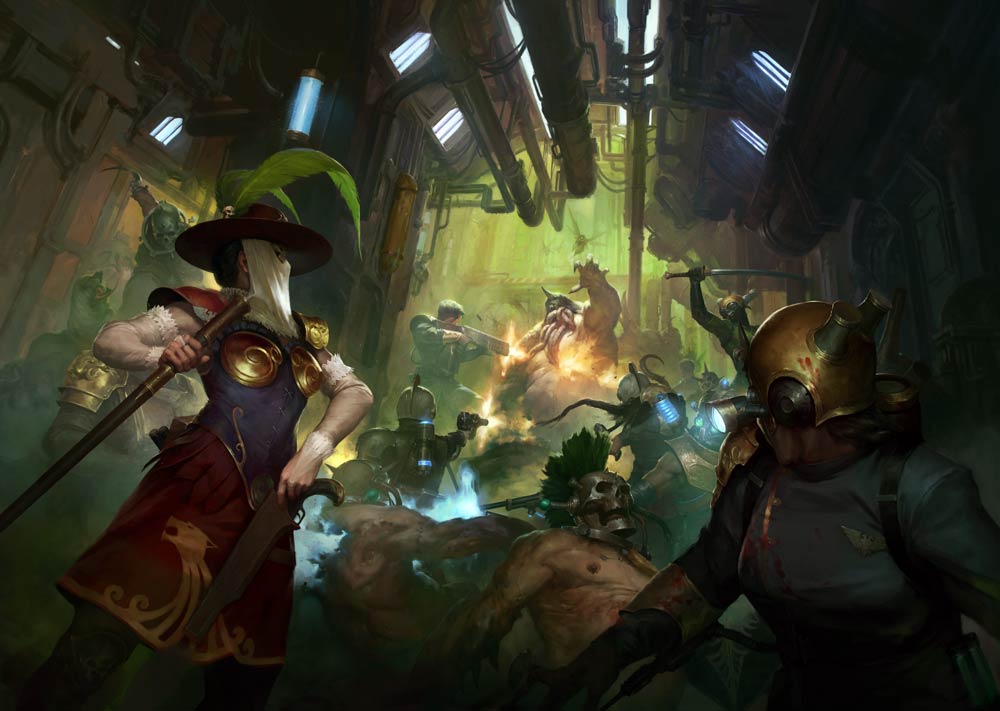 So get the wall paper in all it’s glorious hi-rez detail and rock that on your desktop/phone/computing device! Kill Team: Rogue Trader is also out in retail stores this weekend so if you want to join the crew of the Starstriders or get mutated with the Gellerpox it’s your chance! 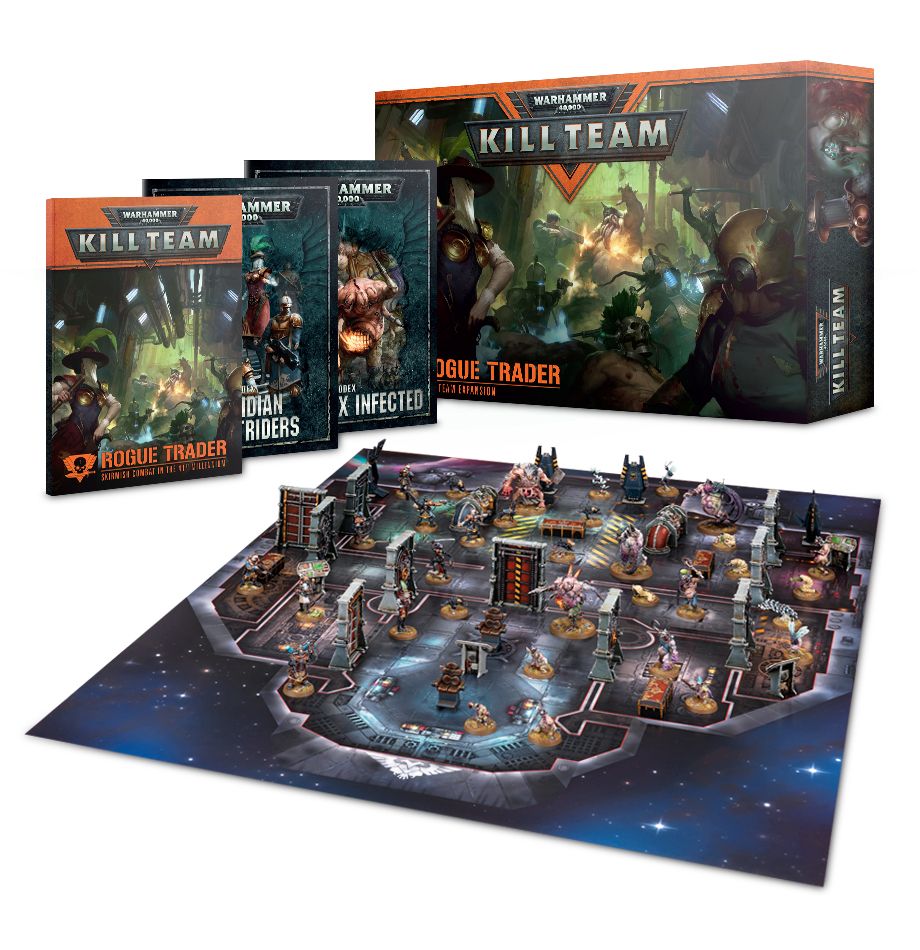 Now if only GW would make MORE wallpapers for the different factions…Because Art is cool! 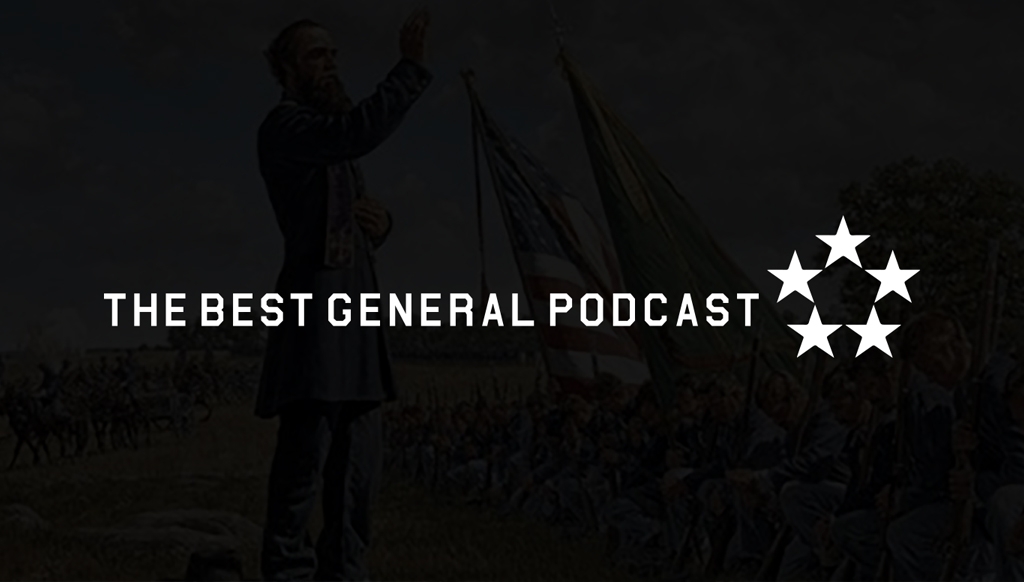