Black Powder 2 Rulebook by Rick Priestley Up for Pre-order

Warlord’s historical game in the age of black powder is getting an all new edition you can grab now. 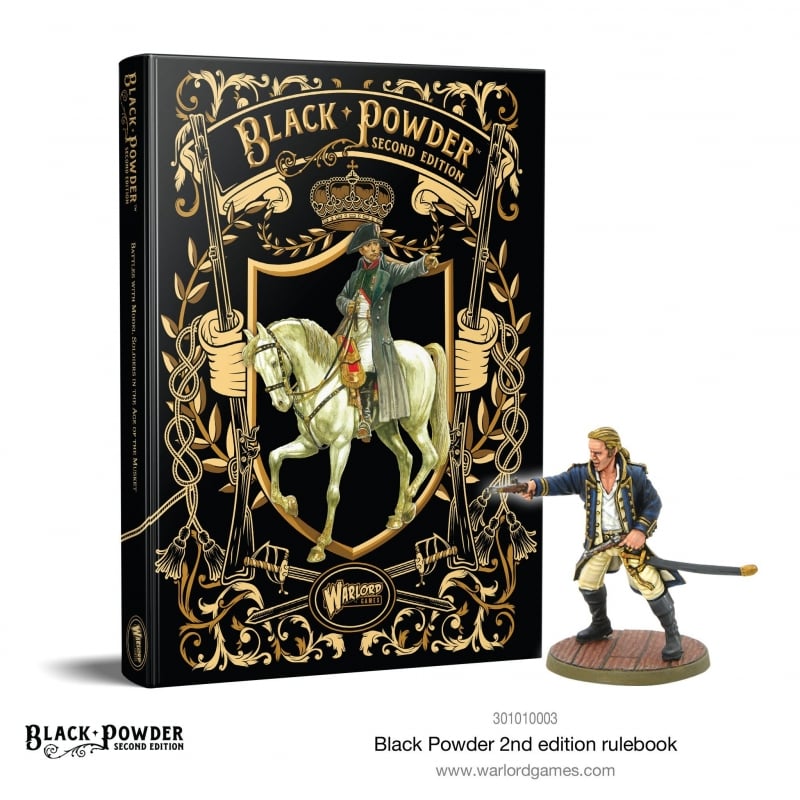 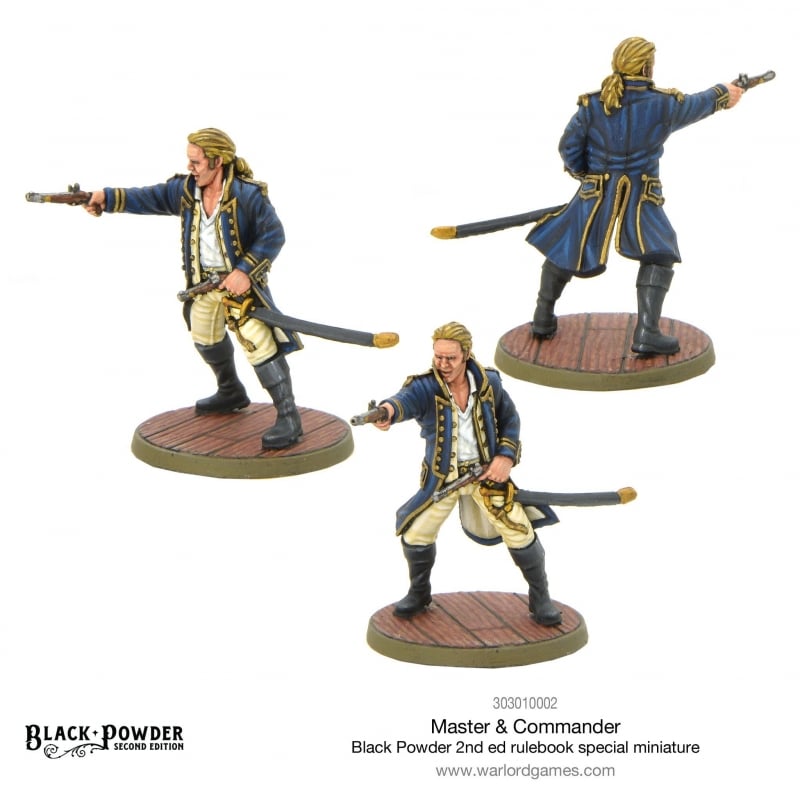 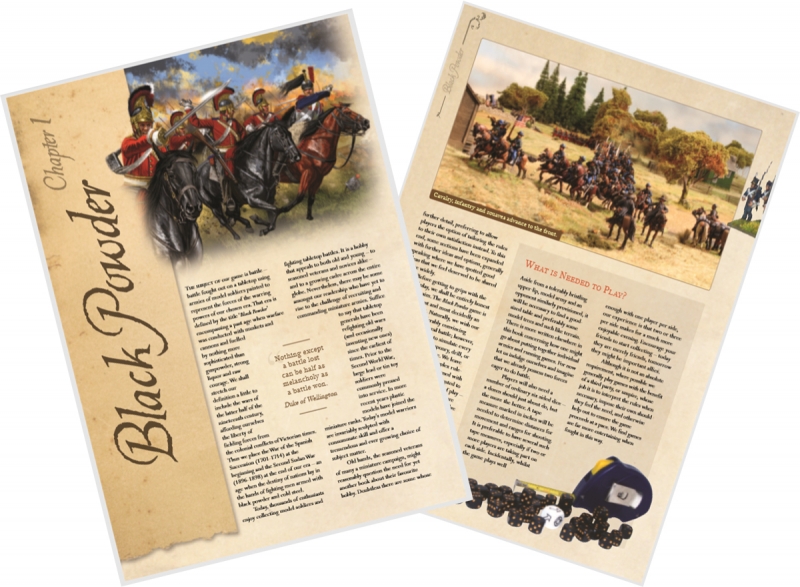 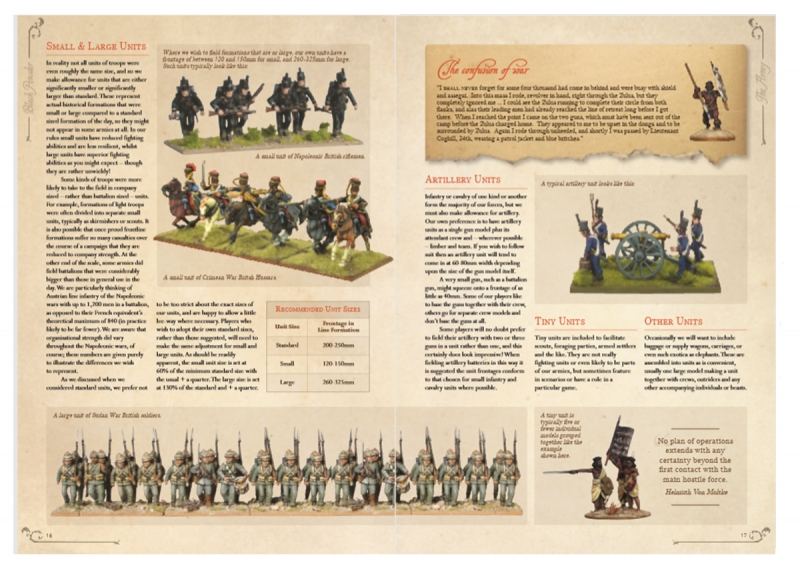 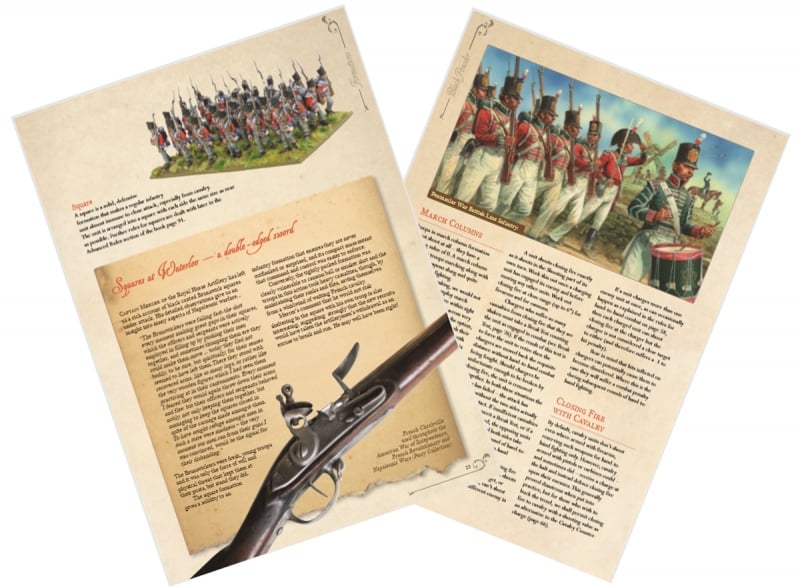 ~Do you guys want to see more historicals coverage like Black Powder and Bolt Action?

Author: Larry Vela
Dad, Gamer, Publisher, Pilot, Texan. All games all the time since junior-high. I started BoLS Interactive in 2006. I’m a lifelong tabletop & RPG gaming enthusiast, and internet publisher working to entertain and inform my readers every day. I've been playing RPGs and Tabletop Games since the 1970s. I'm been playing and covering Warhammer and Warhammer 40K for over 35 years.
Advertisement
Black Powder Historicals Tabletop News Warlord
Advertisement 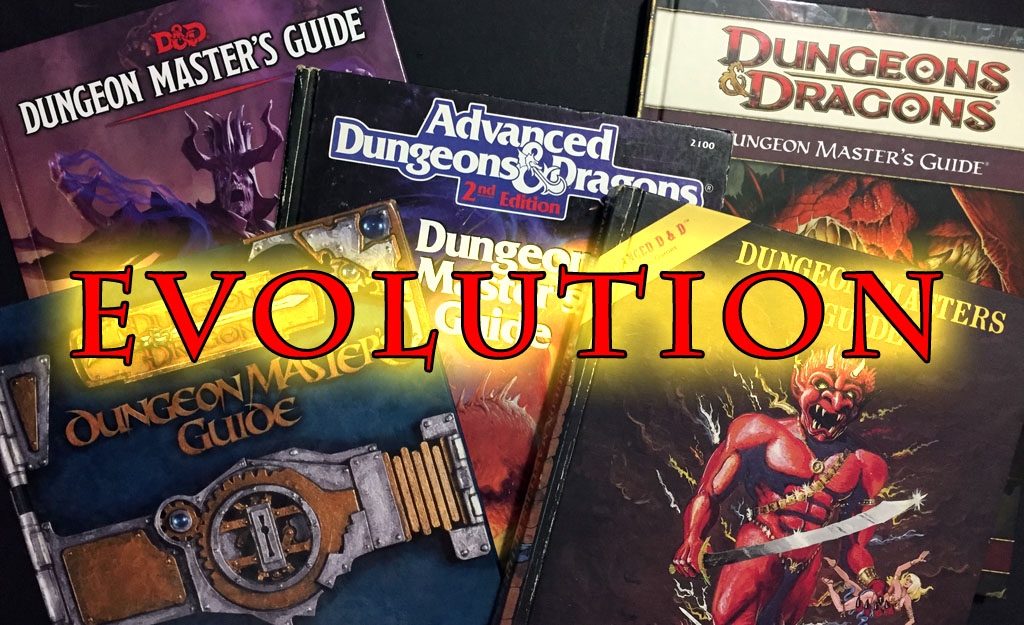