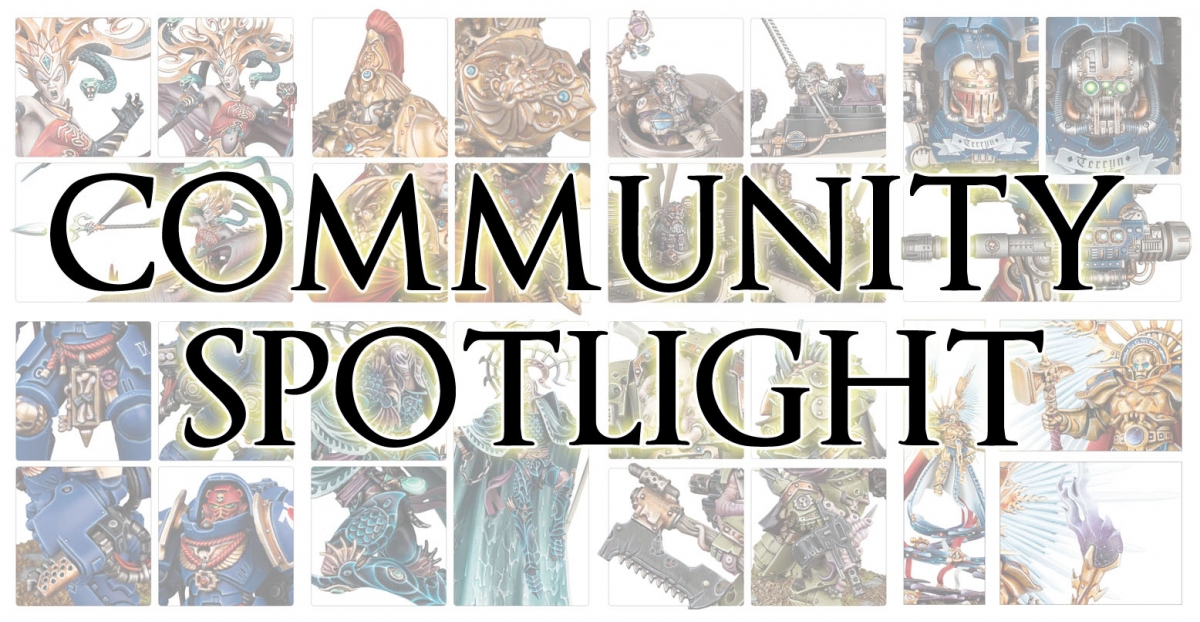 I mentioned a few days ago, that my brother is master at building impressive things with little to nothing. He sadly sold his massive ork army to some lucky guy out there, these are some of the things he built! (WIP's but still impressive) pic.twitter.com/HqEbwkatRM

“I should probably stop making Tech Priests and paint something.”

It's a wonderful #minaturemonday for #orks! The looted #imperialknight #deathskulls gorkanaut is complete! My most ambitious conversion yet, so many bits and bobs! Hope you like him! He's gigantic! #PaintingWarhammer pic.twitter.com/Dj1At5Yjtn

I’ve Finished assembling the Imperial Fists Supremancy Force! It’s been hard work assembling these old kits with metal parts, but it will all be worth it. Just waiting on some bases to finish them off. Hoping to prime them tomorrow. #oldhammer #imperialfists pic.twitter.com/fCZIQba19R

Author: Mars Garrett
Pop culture staff writer that has been on the BoLS team since 2010. Contributor on the One of Us podcast. Marvel, Vertigo, Batman, and dystopian sci-fi fan. Enjoys bad movies, amazing stunt performances, and the internet. Hates rom-coms. (she/they)
Advertisement
Community Hobby Painting
Advertisement 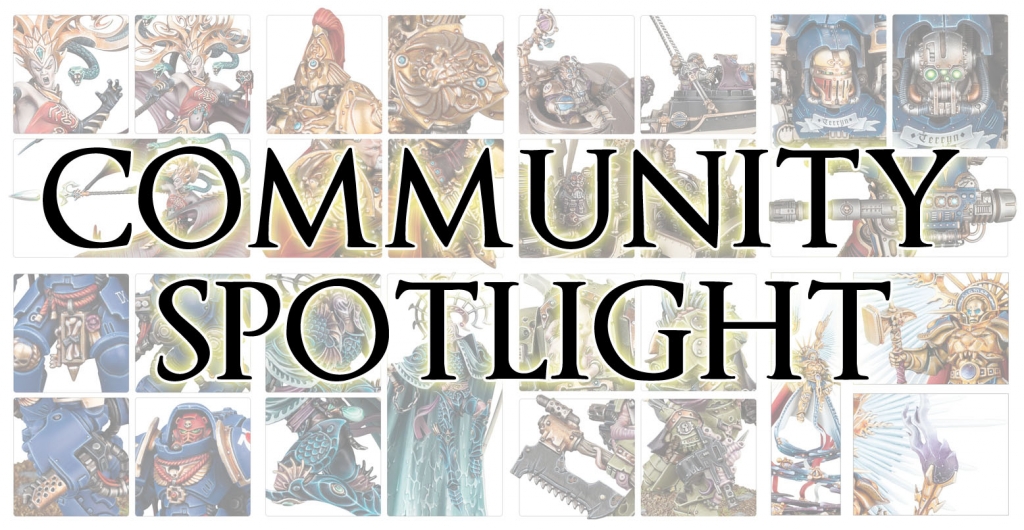