GW’s designers were on-hand and watching at the NOVA Open – and made some very interesting judgments.

Goatboy here again with a quick bit of info I got from some friends, youtube discussions, and Nova Open impressions.  A good buddy of mine talked about a few things that happened during the Nova Open games that got FAQ’d in a way to imply the intent of the rules.  GW was in force at the Event, and a lot of these weird rules issues were utilized in a way to show a good deal of info on how to fix some of these odd holes in the game.  I want to go over 3 of them I got some info from and most likely how GW will answer these. 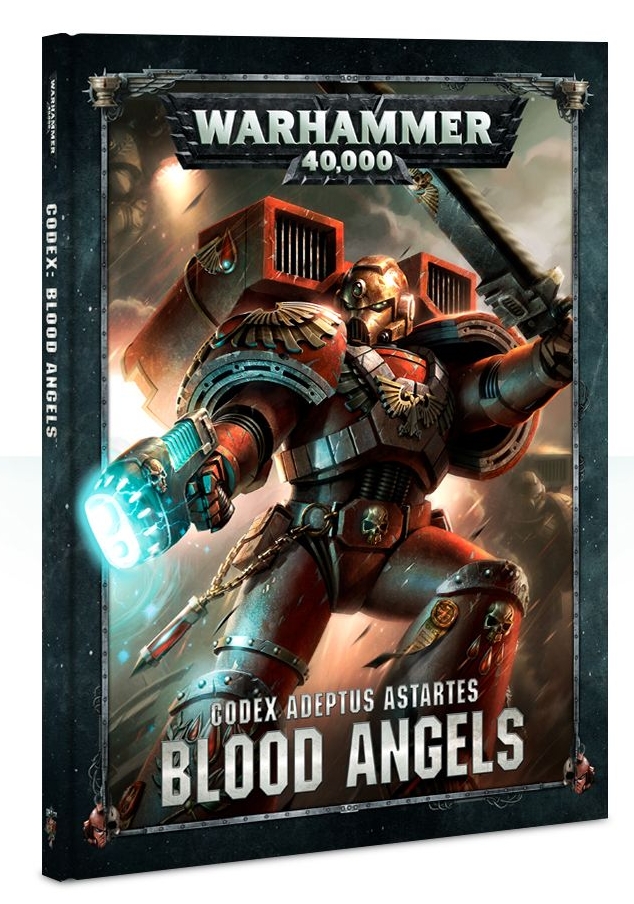 First of all – if you were watching one of the initial Nova Open Invitational games on the GW stream – you saw the ever lovable Juice from the Long War throwing down with another 40k Dad Matt playing some Death Obsessed Eldar.  In the game the GW table had some very tall terrain in the middle to match the normal Nova Open terrain set up (probably the best way to set up “even” terrain), and Juice utilized the loophole of Flying units to be 9 inches away but in terms of an assault be only at 2 inches. Juice placed a Slam Captain at the top of this building – 11″ away from the units down below – but due to how flyers work for horizontal distances (ignoring height) he had a guaranteed assault even though he was 11 inches away.

This little hole in the game right now isn’t utilized by everyone as only a few armies have genuinely decent jump pack/flying assault based units that want to get mixed into combat. I’ve used this trick many a time with Slam Captains and how you can do some weird Heroic Interventions.  Lucky for us GW has a really good answer in AOS right now in that you use the actual distance between bases and do not ignore height.  If you have issues with this, you could do some math, figure out the hypotenuse, and get the distance you need.  I get a feeling this will show up in the FAQ as GW ruled that the buildings were impassable.  This is sort of how they ruled some Kill Team stuff that didn’t allow models to go up super high levels and be unreachable. 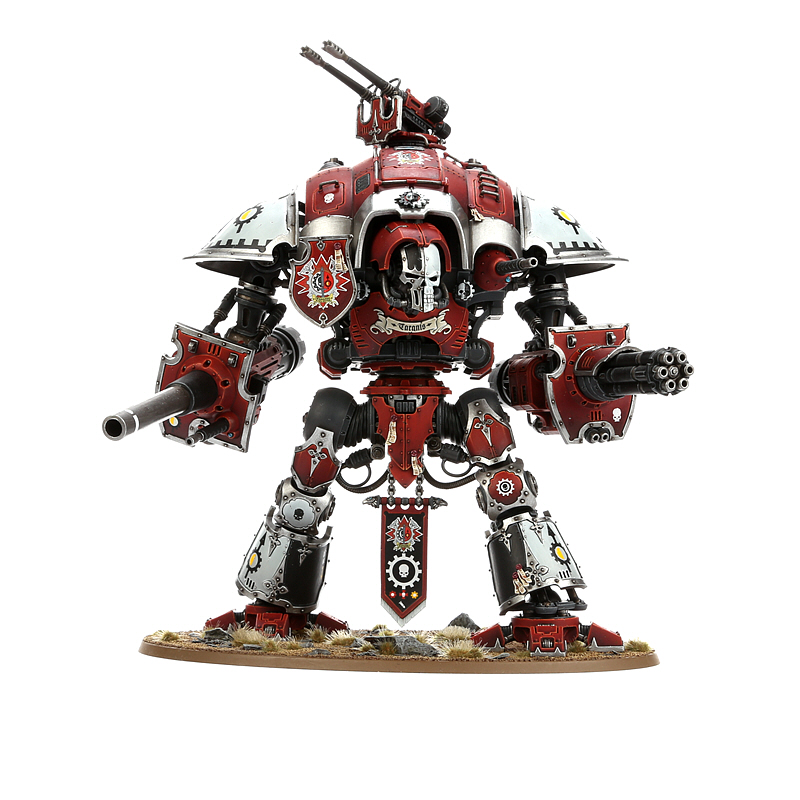 The next thing is again something brought up by Juice on a Long War Video about how you pick targets with a model with multiple weapons.  Per the RAW of the rules you are supposed to pick your target first, then pick your weapons for specific targets, and then fire said weapons.  This meant that certain stratagems needed to activate when you targeted a unit but not when you picked a weapon to shoot.  This meant you could just pick a unit, see if they respond, and then pick weapons to do damage.

As the Target phase has passed due to the nature of the order of operations, you could have a stratagem not be able to activate, and you could respond by murdering a unit due to the order of operations.  GW ruled that the target, weapon choice, and shooting all happened at once, so it became a moot point, but it is something to think about as we as competitive players look at breaks in the actions as specific milestones to complete before you can move onto the next one.  It doesn’t help that GW labels it as 1, 2, three etc. but it sounds like some more information is going to be given on how we are supposed to play the shooting phase.  Again this stems from the way big models/monsters with multiple weapons interact with the game.

The final thing that I heard about was when my buddy Nick brought up some interactions of Custodes bikers and their ability to charge during your opponents charge phase.  The question that came up is if the Bikers are charging – do they get to have overwatch done to them?  Can your heroes get a chance to heroically intervene?  I know the even stated you could only heroically intervene during your opponents turn (which makes sense if you think about how you can advance within 3 inches, heroically intervene, and ignore getting overwatched if allowed to do it in your turn).  It’s a weird thing and something that while only viable in one specific army – should be answered for future stuff.  The last army that could do that was Ynarri but with the FAQ’s/Nerfs making it only happen during their own turn means that this sort of thing will only be an answer for Custodes.

Strategem & CPs – Chicken Or the Egg?

Beyond all of that, I think will see some limitation to stratagems.  I think the game as a whole has a lot of fun with these “powerful” abilities.  The issue comes in these abilities are designed to be done usually once, but with some armies, they can do these powerful options every turn.  I won’t tell you how many times I had to hear how some Slam Captains combo to have 54 attacks over a few turns.  Think about that a second – most of there armies are left to utilize their CP strategically and not waste their chance for a super combo.  One specific army though instead can burn through as my CP as they can due to some combo interactions they can discount the Stratagems to the point where they almost seem like they go infinite with what is a limited resource for almost every other army out there.

I don’t think the units and stratagems themselves are too powerful. I think the ability to do something limited for other armies without any real limits is a problem.  Reducing any costs on an ability by +25% is a problem and something that shouldn’t have been let out in the wild.  It is one thing if every army could do this too – but they don’t.  Just like how Vect would be fine if other armies had the ability to counter things too.  This leads me to think that instead of trying to change things with points and other options – instead just make a lot of Stratagems only once a game.  I think almost all of them should only be usable once beyond the initial game set up abilities and some simpler ones.  Double assault is great for most other armies since they normally can only do it once but having a chance to do it every turn you see an issue.  Will see if we get a new list of “only once stratagems” to add to the Tide of Traitors list.

Overall I am pretty excited that GW seems to be paying attention to the competitive scene.  Having a GW Designer on hand at a major tournament to see competitive play live is a big deal. I know a lot of the rules work is done by those dice Warlords in an event so finding the kinks, holes, and other bits of nonsense in the written word of 40k is a good thing.  I always thought that this game would start to gel a lot more – just like Age of Sigmar took two interactions to get to a really strong place.  I don’t think we need to see a complete rework to 40k 8th edition, but some small tweaks and rules sharing between the new system will be a great thing.

~What do you think about GW sending their Designers to watch us play competitively?