A host of aliens, monsters, and alien monsters await you inside the pages of the Alien Archive 2. A manual for both monsters and aliens, this book gathers together all manner of strange creatures and compiles them into a compendium which you can now pre-order. 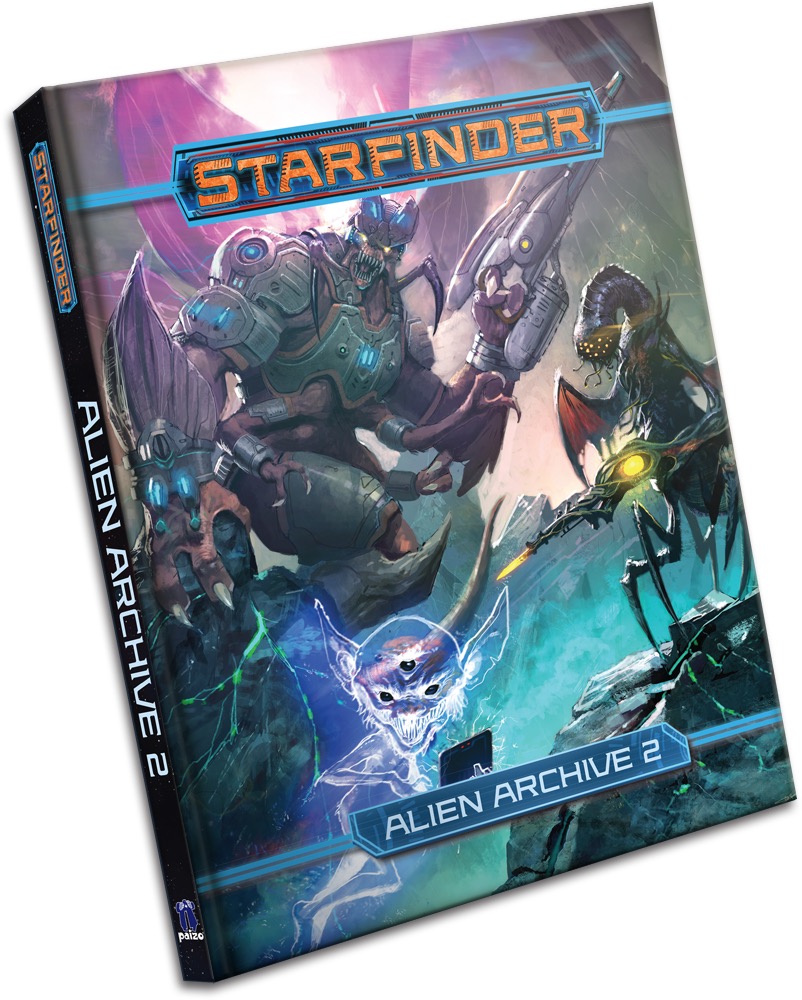 Outer space is full of alien species both benign and malevolent. Starfinder Alien Archive 2 presents a host of new creatures designed for use with the Starfinder Roleplaying Game! From the laser-breathing tashtaris and starship-eating stellar protozoans to dust mantas and undead bone troopers, the creatures in this codex will challenge adventurers no matter where in the galaxy they may travel. What’s more, player rules for a variety of species let players not just fight aliens, but be them! Inside this book, you’ll find the following: