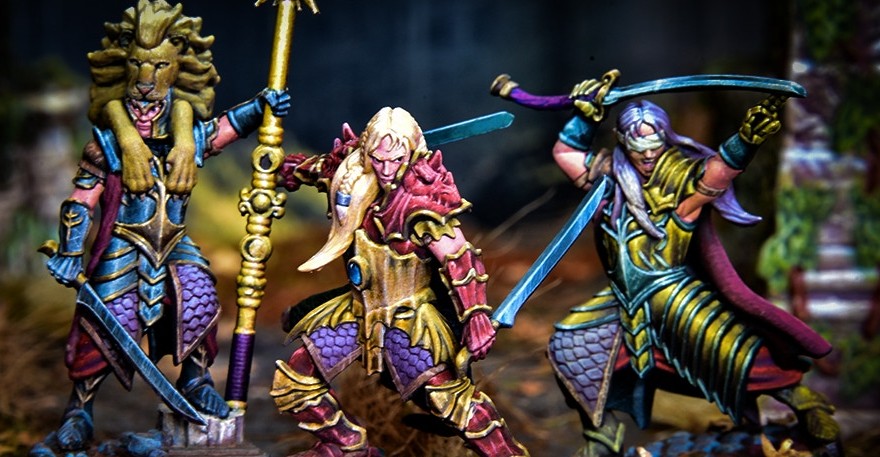 Starcadia Quest by Cool Mini Or Not 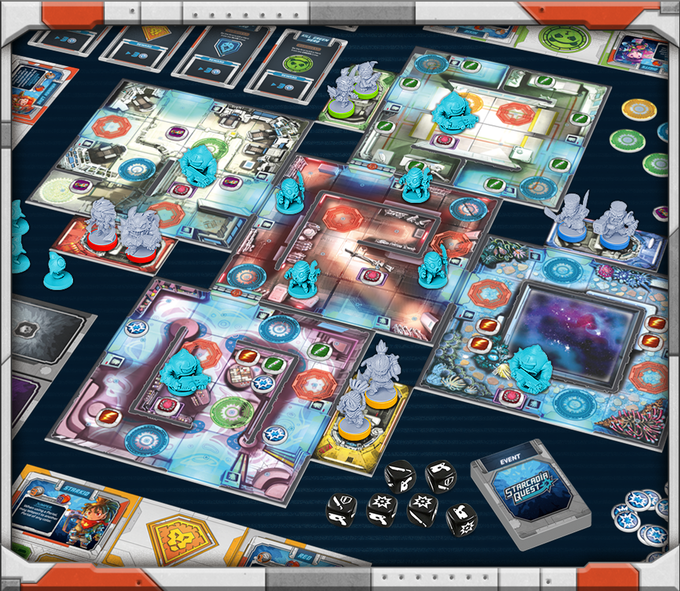 Starcadia Quest is, unsurprisingly, a sci-fi spin-off of CMON’s popular chibi miniature board game series, Arcadia Quest. Just like in the original, players will draft teams of bounty hunters and compete in a raid to claim all the fame and fortune for themselves. The core concepts remain the same as Arcadia Quest, but this latest entry has introduced a number of new mechanics to both streamline the experience, and help ensure every session is unique. You can grab the core game, its initial expansions, and a variety of Kickstarter exclusive goodies for $120. 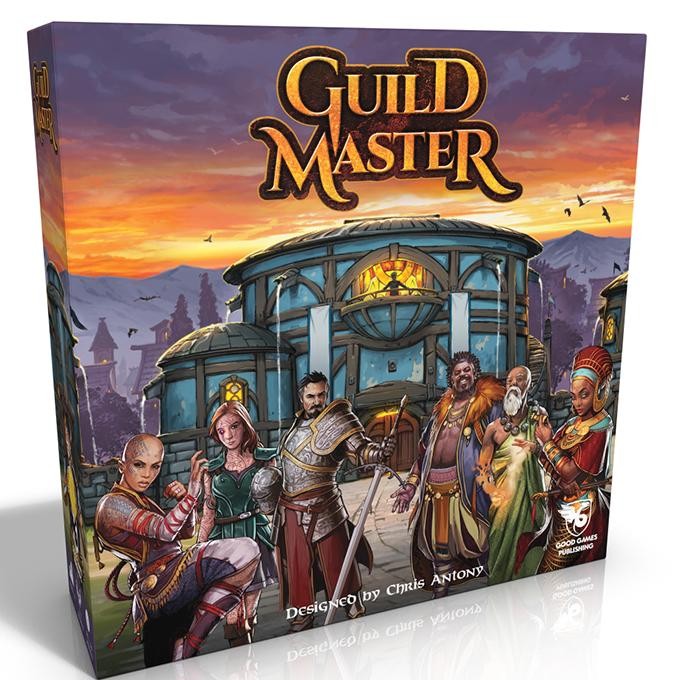 Guild Master is a competitive strategy game where up to four players control rival adventuring guilds in a fantasy universe. Players start with a fledgling guild staffed by would-be heroes and gradually build their way up to being the dominate adventurer’s guild in the land. Send your heroes out to complete contracts to gain money and fame, recruit new adventurers, and hire builders to upgrade your guild hall and the services it provides. You can get your copy for $49.

A Thief’s Fortune by Artipia Games 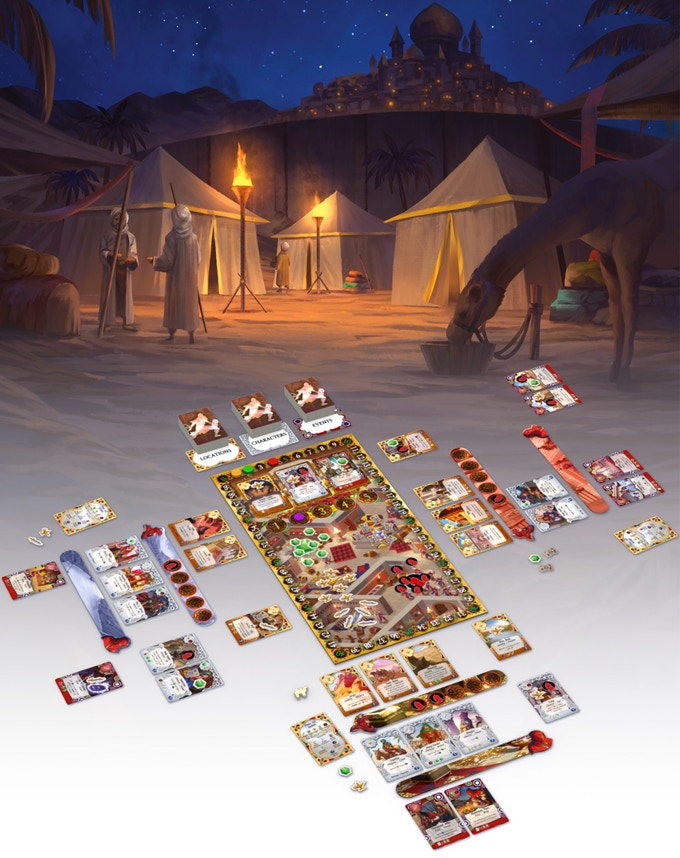 A Thief’s Fortune is a competitive card drafting and engine building game set in an Arabian Nights-inspired fantasy world. An infamous thief has just infiltrated the sultan’s palace and discovered a powerful magic artifact that allows him to see brief glimpses into the future. Each player controls one of the thief’s potential future timelines. Each turn consists of players drafting location, character, and event cards to build a potential timeline of events that leads to the thief escaping the palace and living to steal another day. You can buy a copy of A Thief’s Fortune for $36. 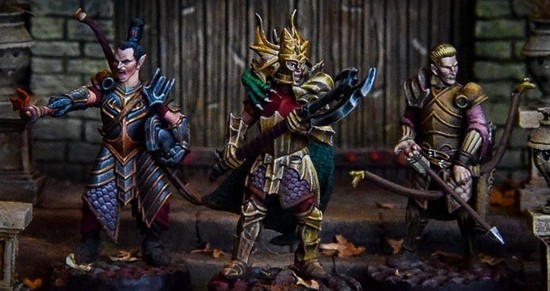 Last Sword Miniatures has returned to Kickstarter to expand their line of 32mm plastic elven heroes and soldiers. This campaign includes some kits from their previous campaigns alongside new heroes and foot soldiers, including Dragon Guard, spearmen, archers, a mounted elven princess, and more. You can expect to pay around €8/$9 per hero, or €34/$39 for a unit of 12 soldiers. 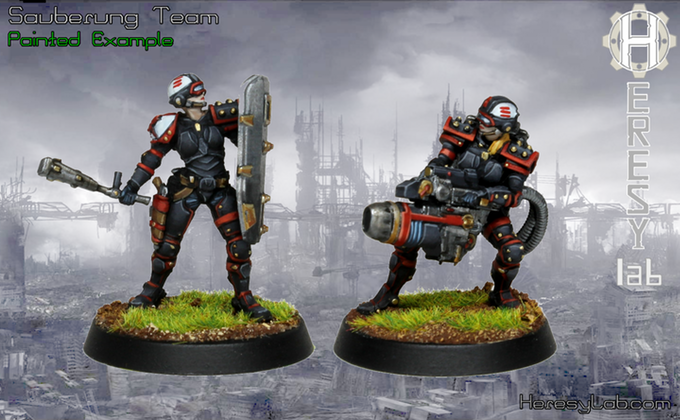 HeresyLab has a new set of 28mm resin sci-fi female soldiers. The Sauberung Punisher Squad consists of one captain, five troopers with rifles, two troopers with shields and batons, a heavy weapons gunner, and a cyber mastiff. Stretch goals include additional sculpts and new heavy weapon options for the gunner. If you have a 3D printer then you can also purchase the STL files.

Finally, we come to a set of 14 townsfolk miniatures by Z1 Design. The miniatures are available in your choice of 28mm or 32mm, and come cast in pewter. The line includes various medieval fantasy townsfolk for use in your RPGs and miniature games, including an innkeeper, a bar maid, a blacksmith, town guards, and more. Serious painters may also be interested in the 75mm resin versions of the models. You can get all 14 for £45/$58. 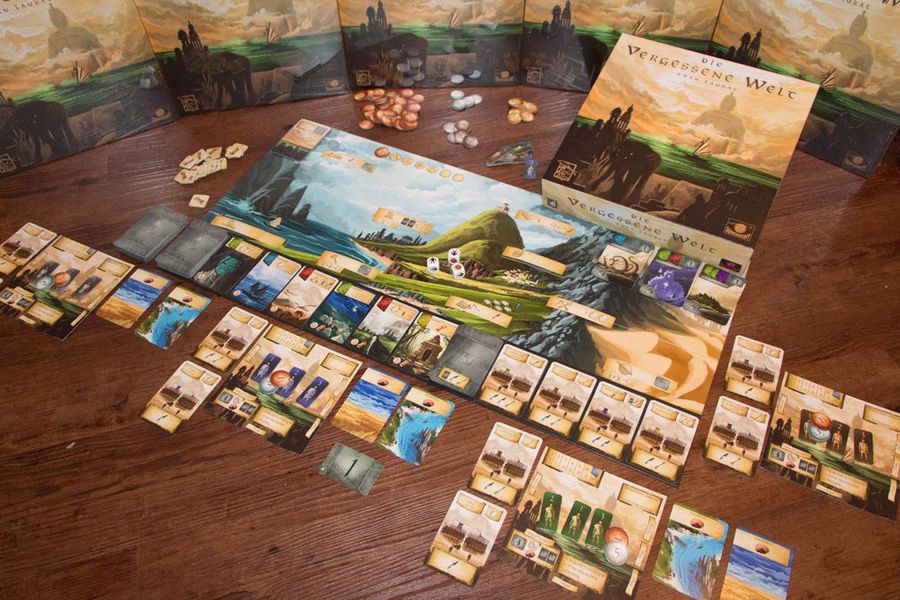