With the new Ork kits and a Codex on the way, Orks are starting to come in to focus. This next chapter in the Orks history is starting to bring them in line with the rest of 8th edition – the Greentide is upon us all.

In the past days we’ve started to see more and more hints what’s to come for the Orks. With addition of all the new buggies and rules, the Orks appear to be gearing up for a more modern era. We’ve even seen GW put out an example list of what they think the Orks could play like in 8th. It’s mobile, versatile, and shooty. The last times Orks were able to do this they changed the game – and they are poised to do it again.

One of the biggest hurdles for Orks in the current edition is how do they deliver their Boyz to the battle. The Greentide feels like an outdated World War I tactic vs a modern army. It just doesn’t hold up when your opponent can shoot you off the board. And while we have seen some successes with Horde-style armies, many of them rely on being supported by powerful psykers or unbreakable leadership tricks to work. The Orks can ‘Mob Up’ and all, but they don’t put out the firepower to stop a Knight (ie, with Smite Spam). 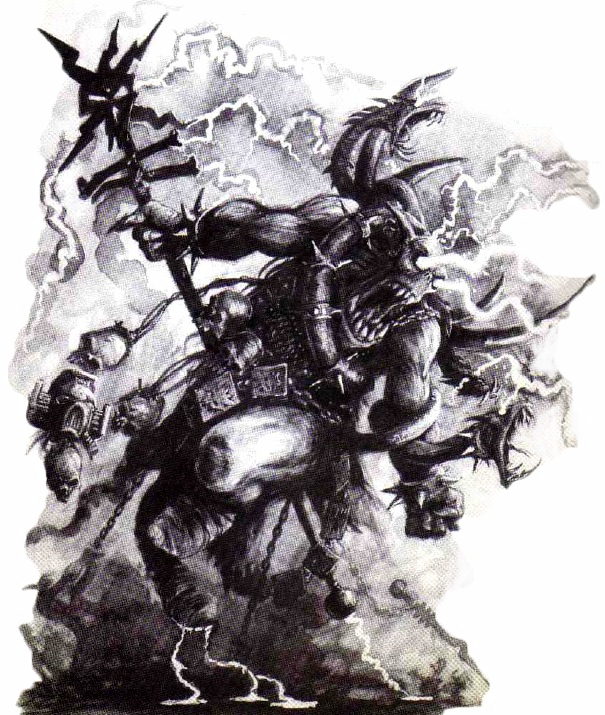 Against other opponents, their shooting is also ineffective. Yes, they can put out gobs of firepower but most of the time it’s hitting on 5s or 6s. Cool. Their short range game can be pretty scary – especially with Burnas, but that also means you’ve made it to the enemy and are in flamer range so SOMEONE already screwed up. 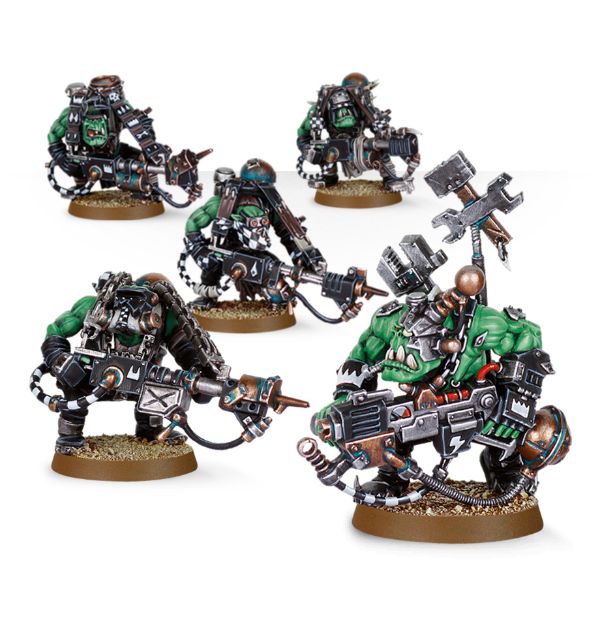 Trukks and Battlewagons have carried the Orks only so far. But the new buggies look like they are going to fill a much needed gap for the Ork. Imagine this:

Buggies and Bikes zoom ahead of the main horde of bodies. Shooting out in front, they advance and then charge into the front firing line. They can punch through, but even if they don’t they’ve already bought the Horde that one pivotal thing they’ve always needed – more time.

The Speedwaaagh! is coming. These fast moving units are going to get to Charge after Advancing and if they can pull of that mad dash to the enemies lines, the Orks are going to have a field day of fun.

Are we back? I think we’re back!

One more thing to consider is what happens when Orks learn to aim. GW has hinted at improvements to Ork’s firepower, specifically pairing a Grot Gunner and Targeting Squig on the Shokkjump Dragsta. That allows this particular vehicle to hit on a 3+ and it’s a pretty nasty shot across the bow.

If this is just a generic upgrade for these vehicles then lookout! Orks with accurate shooting become a real threat. Currently, their firepower is very swingy – when your dice are hot, they are nigh unstoppable and when they go cold, they are pretty much useless. But if Orks get just a little bit of accuracy and their firepower becomes just a little more reliable, they could really shake everything up. They’ve already got the other tools in their Orky toolset, now imagine what that looks like with some accurate firepower, too! 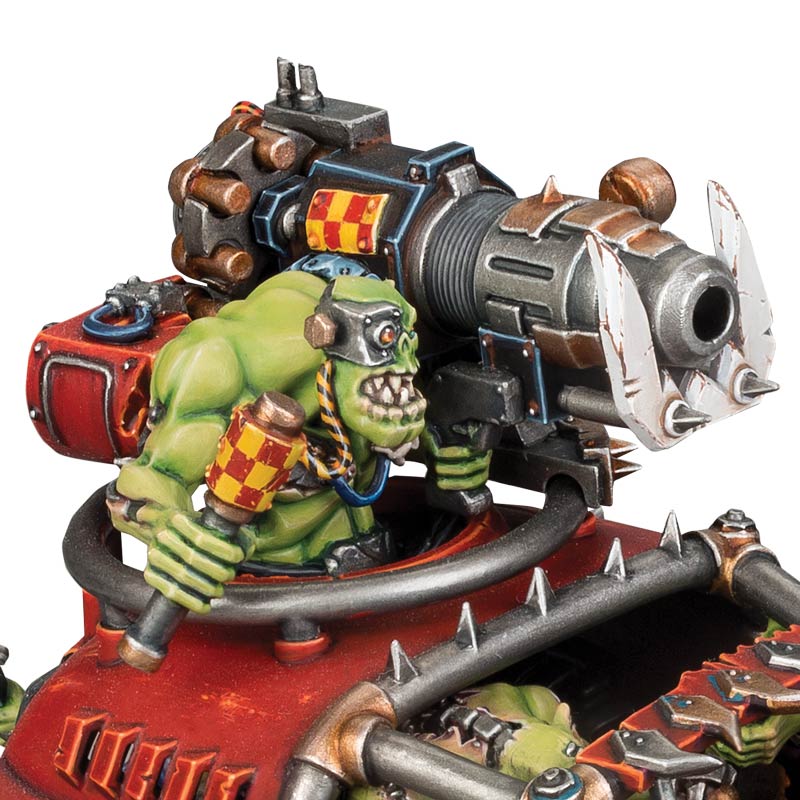 Even though I’m not an Ork player, I’m genuinely excited for them. Some of my favorite games have been against Orks and it’s been a long time since they have really gotten to shine. Well all you Orky faithful out there, get ready because you’re about to get the Green-light to go NUTS. I know you’ve been saving up all your WAAAGH!!!ing for a rainy day –  it’s about to start pouring!

Are you ready for the WAAAGH!!! to commence? How do you think the addition of all these new Ork buggies will impact their tactics? Which new kits are most excited for?