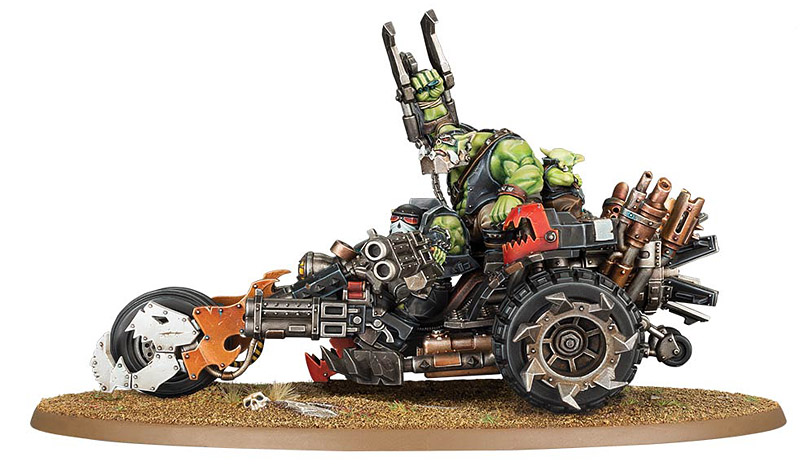 The flood gates are opening and the inter-tubes, brings us the full 40K rules for the meanest fastest Ork wheeled tank hunter – the Deffkilla Wartrike Dragsta.

The Ork Codex is just around the corner, it does seem like it’s the season for leaks. Let’s see exactly what happens when you stick a Warboss on a giant trike loaded down with Dakka. IT’S CRUMPIN TIME!

Pic via Youtube, where purported intel from the codex keeps on coming. 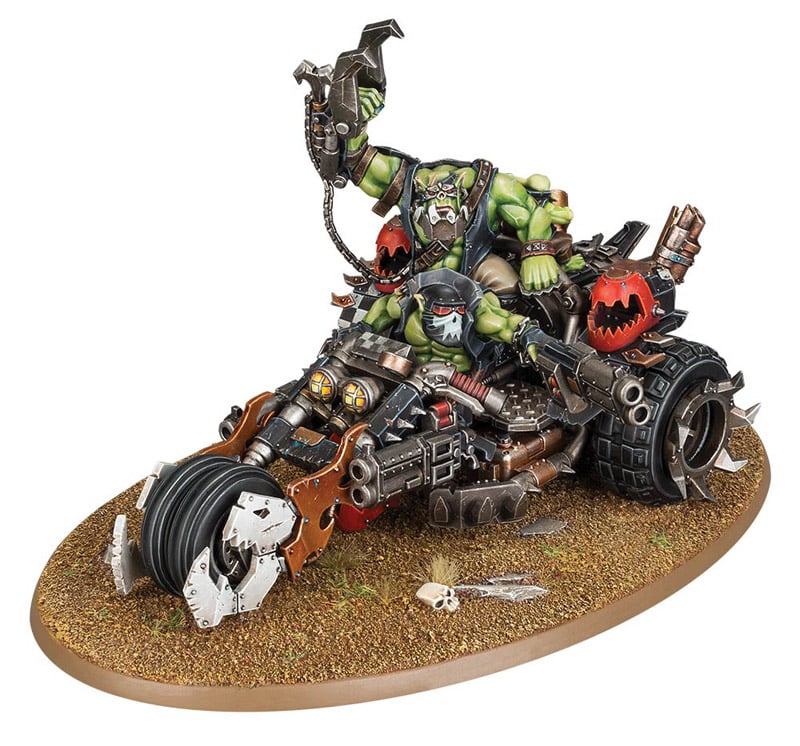 Compare it to the standard buggy we have now: 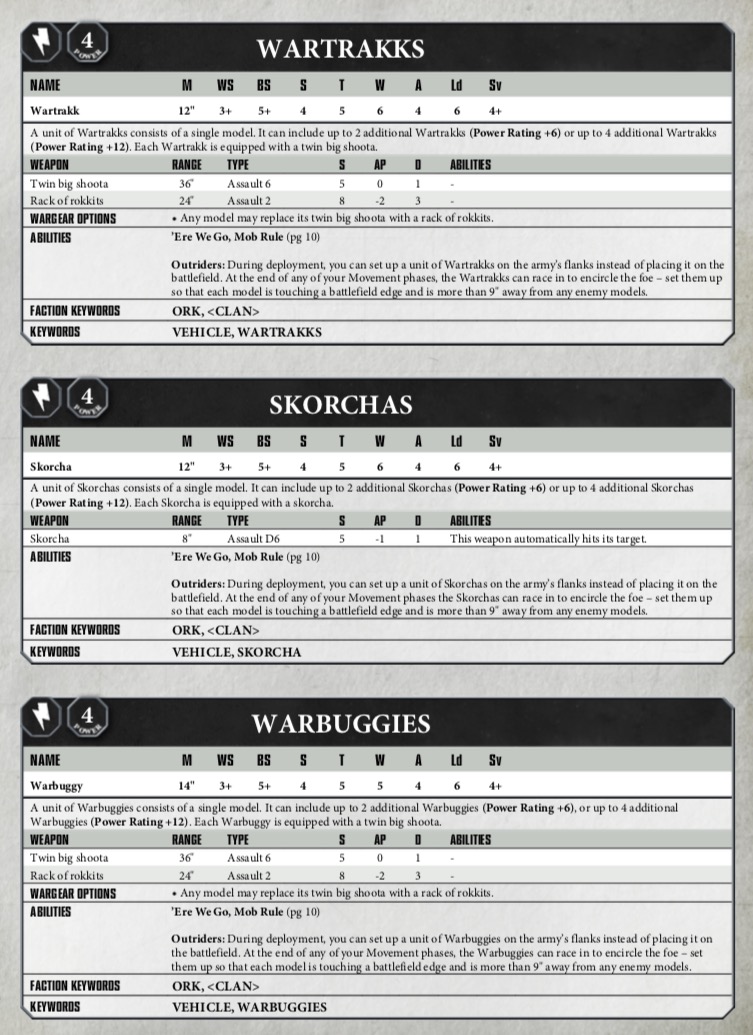 Now what do you think of the Ork Buggies revealed so far?