Cruel Seas is Warlord Games’ newly announced naval combat game that focuses on small-boat conflicts throughout the waters of World War II. Mount up on S-boats and Torpedo boats and take to the shoals; the Cruel Seas await.

This is a new direction for naval combat–we’ve seen a lot of big battleship combat, but this one is all about maneuverability and desperate racing across the waves to get to your target. Small flotillas abound in this game, that pits many boats against one another–the starter set has 5 boats on each side, for instance. These games, like these boats, are small but brutal, and full of thrilling naval combat. We’ve talked about Cruel Seas before, but now you can take a look at what you can pre-order starting Friday.

In Cruel Seas, you take on the role of a naval crew manning their fragile coastal craft as they head out day and night to take on both the sea and the enemy.

Command your flotilla of small ships as they head out to attack a convoy, drop off Commandoes for a behind-the-lines mission or task them with one of the other myriads of missions this small and versatile craft would perform.

Be it the Coastal waters of England or across the Channel to France, on to the Mediterranean waters or on further to the vast Island chains of the Pacific, Cruel Seas will ensure your small ships see plenty of adrenaline-fuelled action. 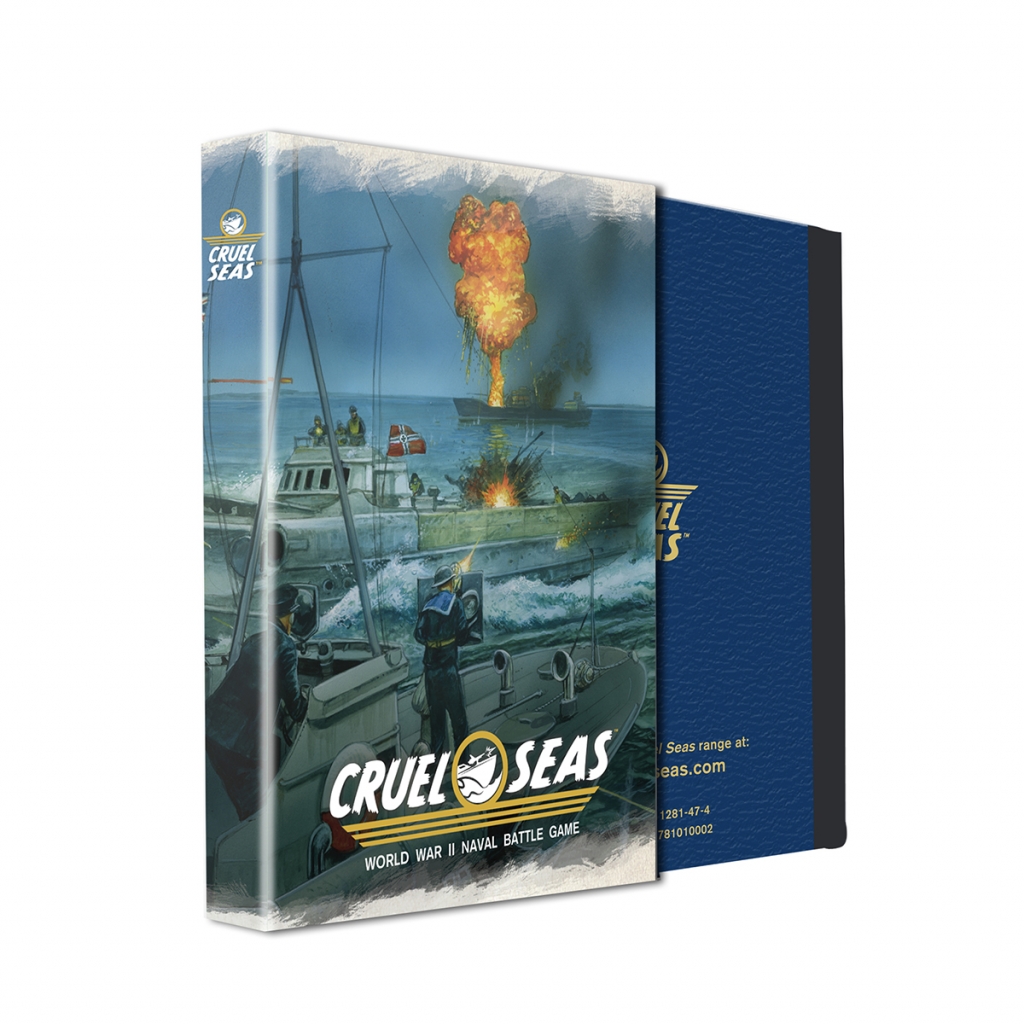 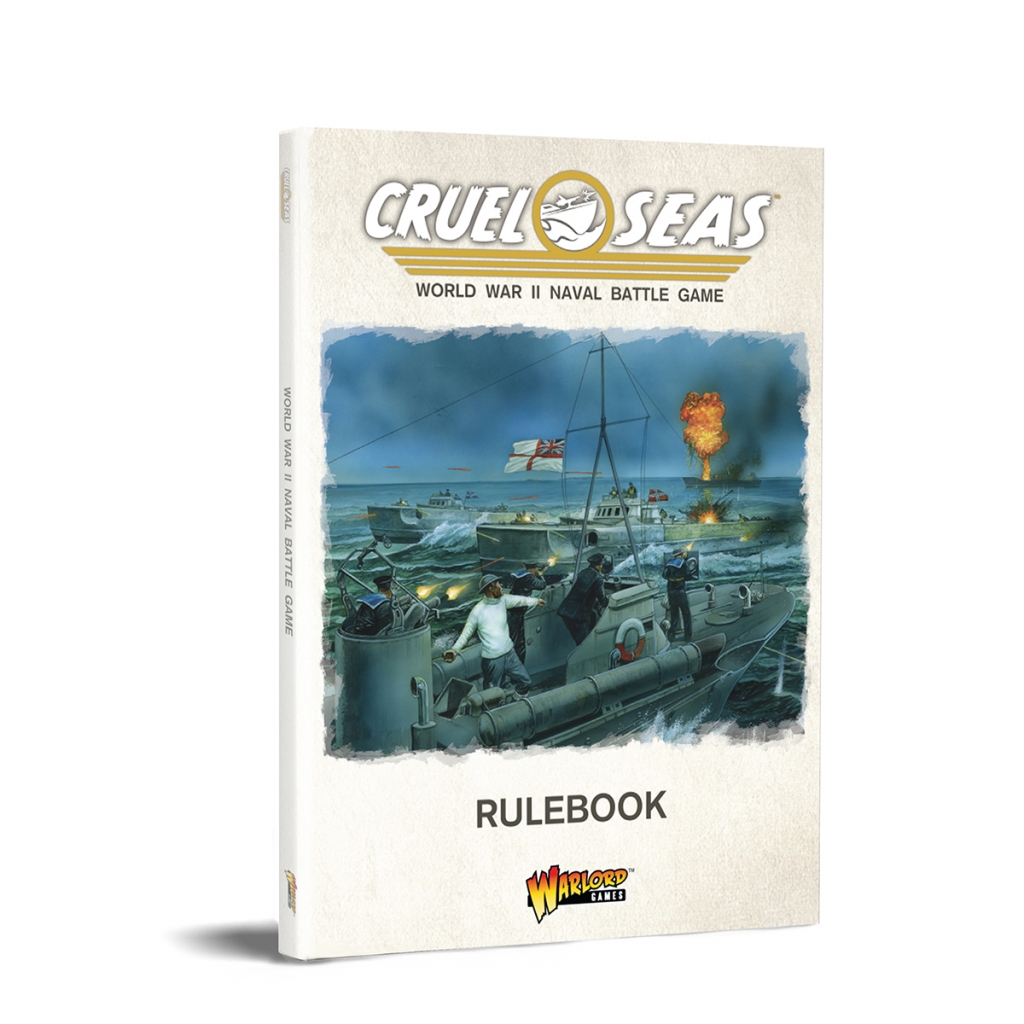 What do you think of small boat skirmishes–let us know in the comments!