This last weekend was the final round of D&D’s Extra Life streaming–which not only raised a ton of money for charity but also brought together some legends in the D&D Community to play Dungeons and Dragons.

Coming to you from the floor of GameHole Con, here’s a look at Chris Perkins’ Extra Life D&D game, which is worth watching for several reasons. First of all, it’s a masterclass in taking what comes to the table and running with it. Each of the players in the game–a group of imminently watchable people, including Kingkiller Chronicles Author Pat Rothfuss, Critical Role DM and High Noon Proclaimer Matt Mercer, and many others–allowed an audience of random donors to determine their characters, building together an uncommon mix of races, classes, and other weirdness.

This means you get a party that includes:

Which is a random assortment that makes all kinds of interesting dynamics happen. And the game is something of an exercise in dealing with random curveballs thrown at them by the audience (via donations to Extra Life). It’s very reminiscent of Twitch playing Pokemon, all the way back in the Halcyon days of 2014 (we were so young and unafraid). Only instead of worshipping the Helix Fossil, the party runs into various NPCs introduced by the audience (including Matt Mercer as an NPC). 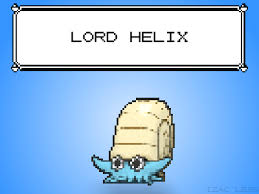 It’s a great reminder of how the game can take on a life of its own. All the curveballs that get tossed in, multiple wish spells–all of it could add up to a session that goes awry real quick, but by leaning into the chaos, they harness something truly magnificent.

Author: J.R. Zambrano
Bell of Lost Souls Staff Writer and DM, J.R. covers RPGs of all stripes and on occasion eats sandwiches. You can ask him about either at [email protected]
Advertisement
Dungeons & Dragons Tabletop News Twitch Videos Wizards of the Coast
Advertisement 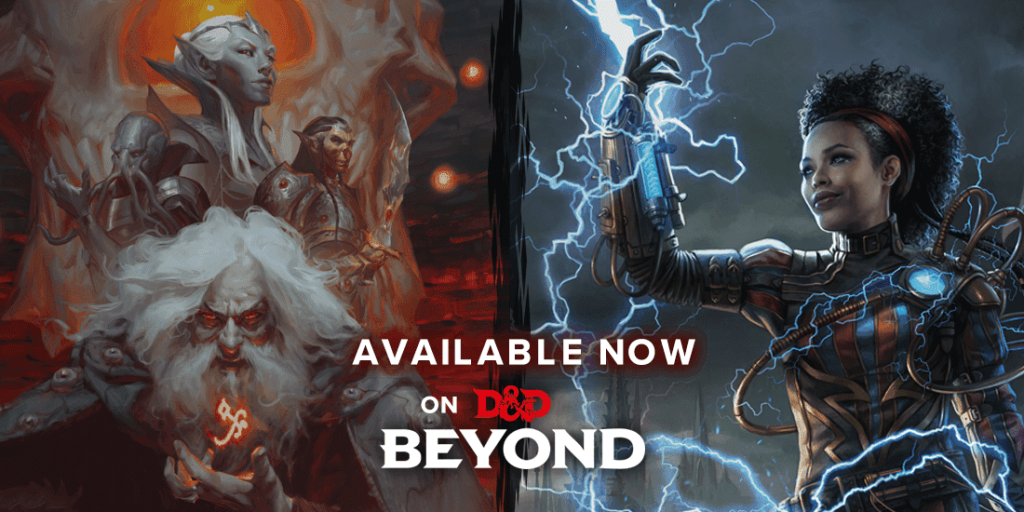