D&D: The Tomb Of Horrors Is A Classic Dungeon That Will Kill You 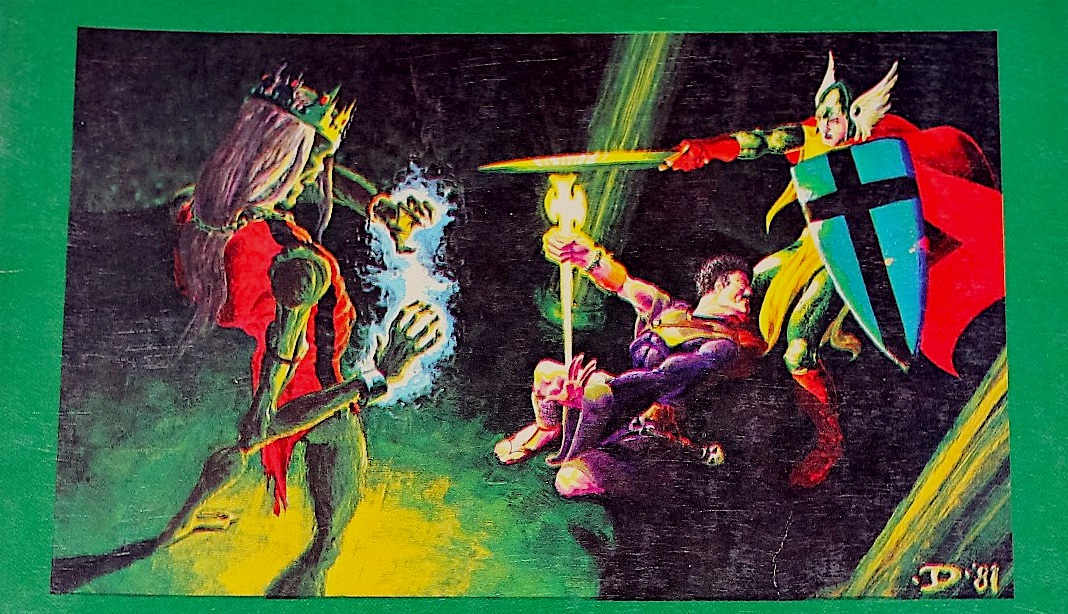 The Tomb of Horrors is one of the most infamous dungeons out there. Having claimed the lives of many an adventurer, the Tomb is even deadlier than its Demilich master, Acererak.

Brace yourselves adventurers. Today we’re going to journey through Dungeons and Dragons module S1. The Tomb of Horrors. Odds are good you’ve heard of it before, but if you haven’t, this Dungeon had a reputation for being especially deadly. Full of gotcha traps, and things that require you to be observant of your surroundings and understand the very specific clues that its creator E. Gary Gygax, built into it.

This is, after all, the module that Gary Gygax kept close at hand so he could deal with the people who would come up to him and say that their characters were unstoppable. He’d pull out his portfolio, run them through it, and hand them back the shredded remains of their characters.

Which makes sense, because as you flip through the pages of this fabled module, there are plenty of places where it didn’t matter how bad a dude your character was, if you weren’t quick thinking (and if your brain didn’t work the exact way that Gygax’ did) you could end up dead. Sometimes even if you did everything exactly right, your character would die. Because that’s how the dice fell. Just a little bit of bad luck could ruin a run through the tomb. A low saving throw could leave you paralyzed and crushed by falling rocks. Or killed by poison gas, or turned to slime. Or killed in a confrontation with (what the characters believe to be) a lich.

From the description, you might be thinking this dungeon is unfair–and you’d be right. It’s full of false choices and traps that are aimed at the Players rather than the characters. There are many times where the characters strengths don’t really matter. Your characters’ abilities won’t really help you at all, it’s up to you, the player, to try and defeat the dungeon. Take the first thing players have to deal with as they try to enter the tunnel. There are three tunnels, but only one is right. Make the wrong choice and you’ll get damaged by a collapsing ceiling (and have to dig your way out), or worse, get trapped by a stone block that drops in and seals you forever, unless you have one of a few prescribed solutions.

The whole dungeon is like this. There are times where you’ll find cues that fill you in on how things will work from the context of the room–but it all relies on the players being super attentive to detail. And while there are a few puzzles that seemed designed to trap you, when you figure out the trick (never open any box, they’re all full of snakes), or think your way around whatever obstacle is in front you–it’s a victory for the player as much as the character. 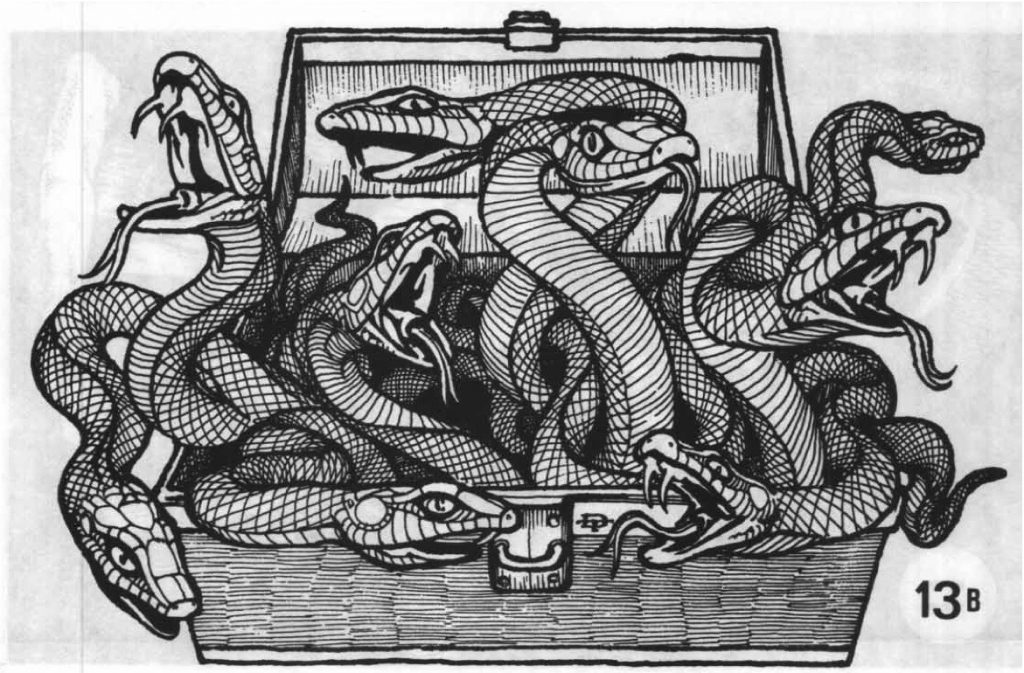 That’s not even an exaggeration.

Which is why this dungeon has such enduring popularity. For all that at times, it seems full of gotcha moments, it’s a dungeon that’s aimed at the player’s abilities, not the characters. It works fantastically as a one-shot that can help shake up your group. You won’t find a ton of combats (there are a couple of difficult ones in the middle, but they aren’t the centerpiece), but you will find a lot of challenges. And a face with a sphere of annihilation in the middle of it. If you want to check it out (but also don’t want to trawl eBay), you can either get a reprint of it over at D&D Classics OR you can check out the latest 5th Edition version, which keeps the deadliness intact, that’s included in Tales From the Yawning Portal.

So whether you want to kill your players with a classic or with something modern, Wizards has got you covered with the Tomb of Horrors.

By the time you finish this outro, Acererak has killed three more adventurers. Have you ever made it through the Tomb of Horrors?