The Goliath Sumpkroc is now up for pre-order along with a pair of Star Players for Blood Bowl and a Cheerleading Squad that is ready to Elf it up! Check out this week’s Pre-Orders from Forge World. 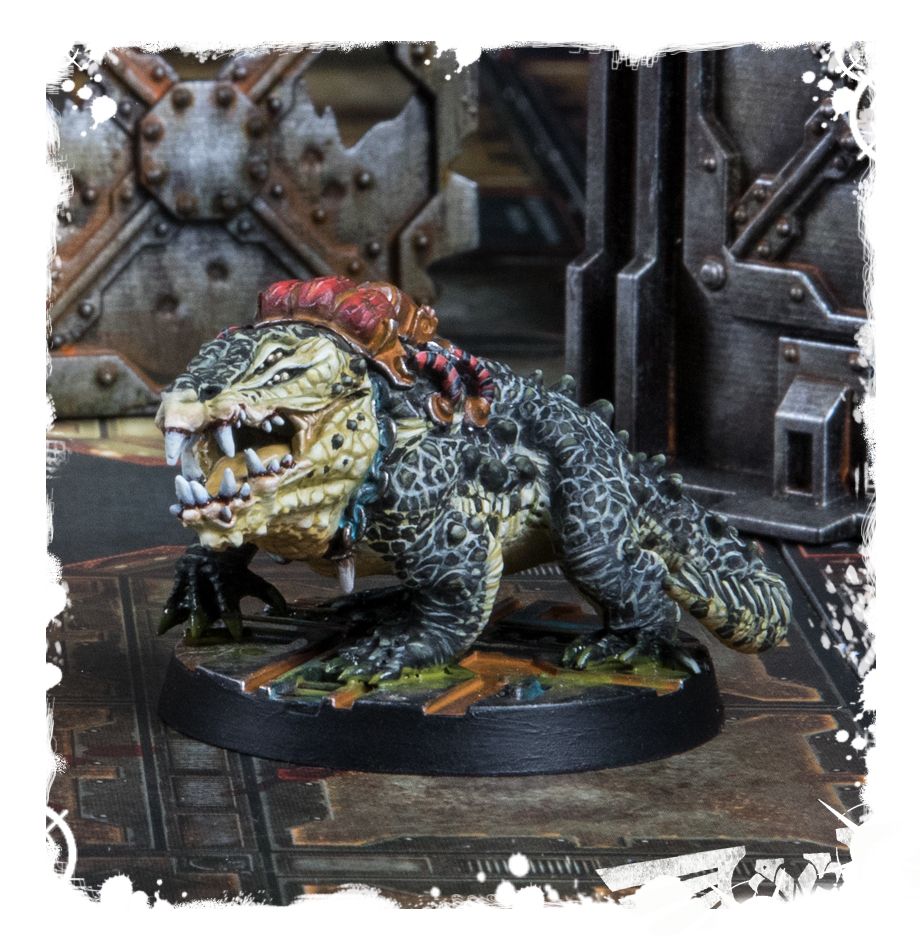 Hive legend has it that many thousands of years ago, during a different age of Necromunda, a now long-extinct type of reptile became the fashion accessory of choice for uphive nobility. Today, the Sumpkrocs that House Goliath keep are somewhat different to the original creature, with centuries of genetic cloning causing a few changes and they no longer wholly resemble the creature first imported… 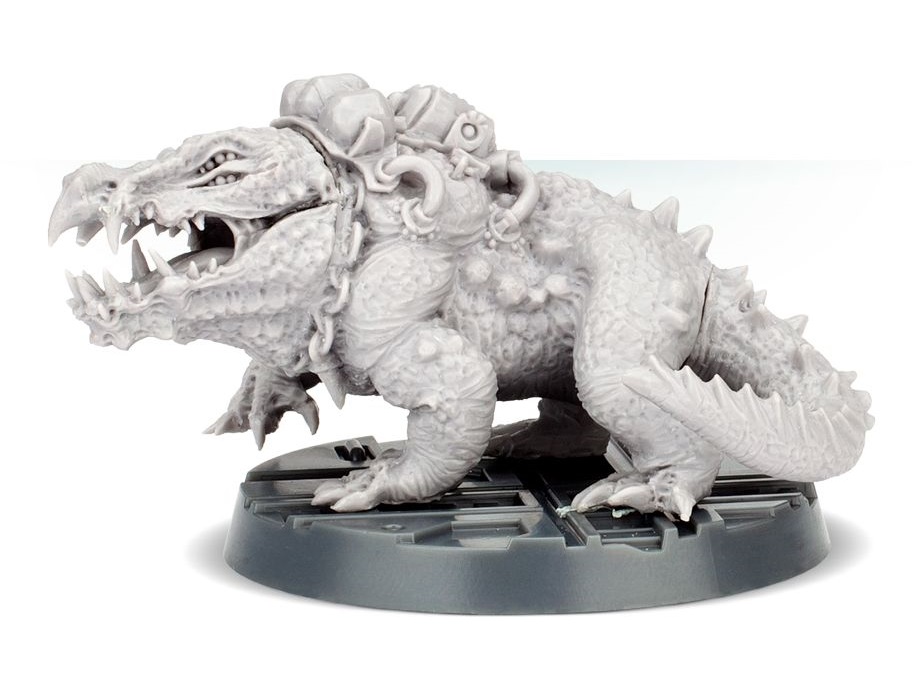 Add an Exotic beast to your Goliath gangs in games of Necromunda – a strange and wonderful beast loyal to its owner, with its own unique stats and skills – with this multipart resin kit. Goliath Sumpkroc is a bountifully fanged Sumpkroc, a hardy beast of muscle and tooth. He comes as 6 components, and is supplied with a 40mm Necromunda base. 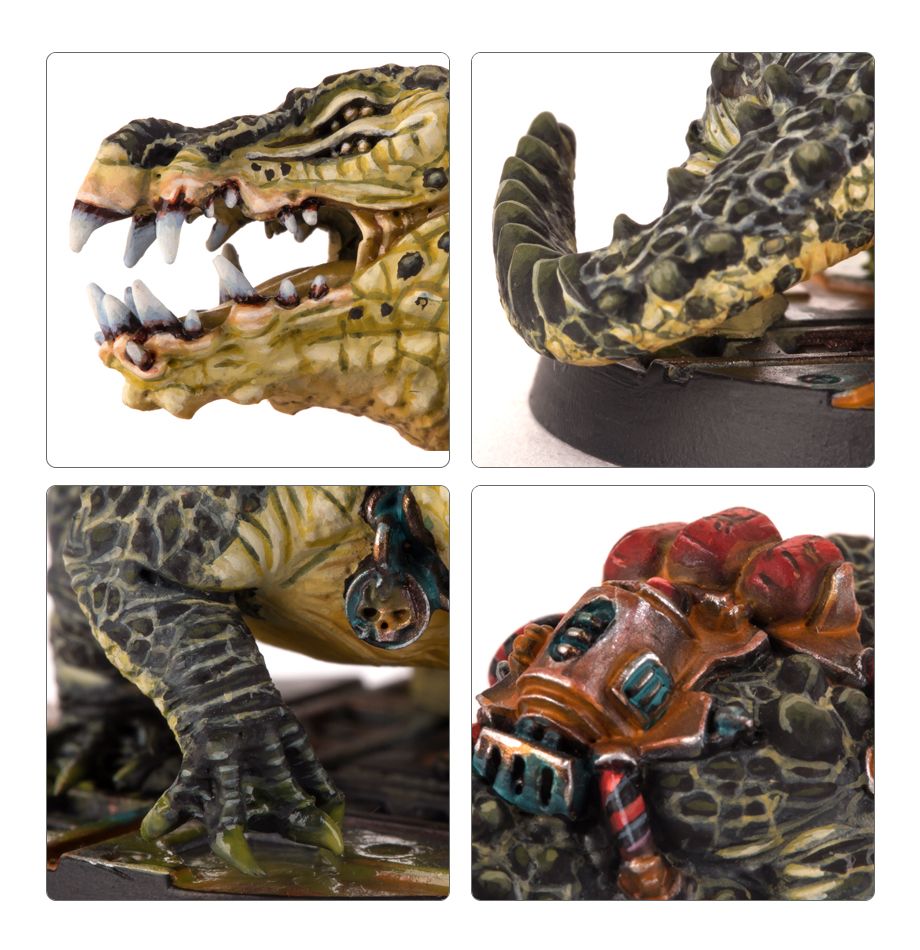 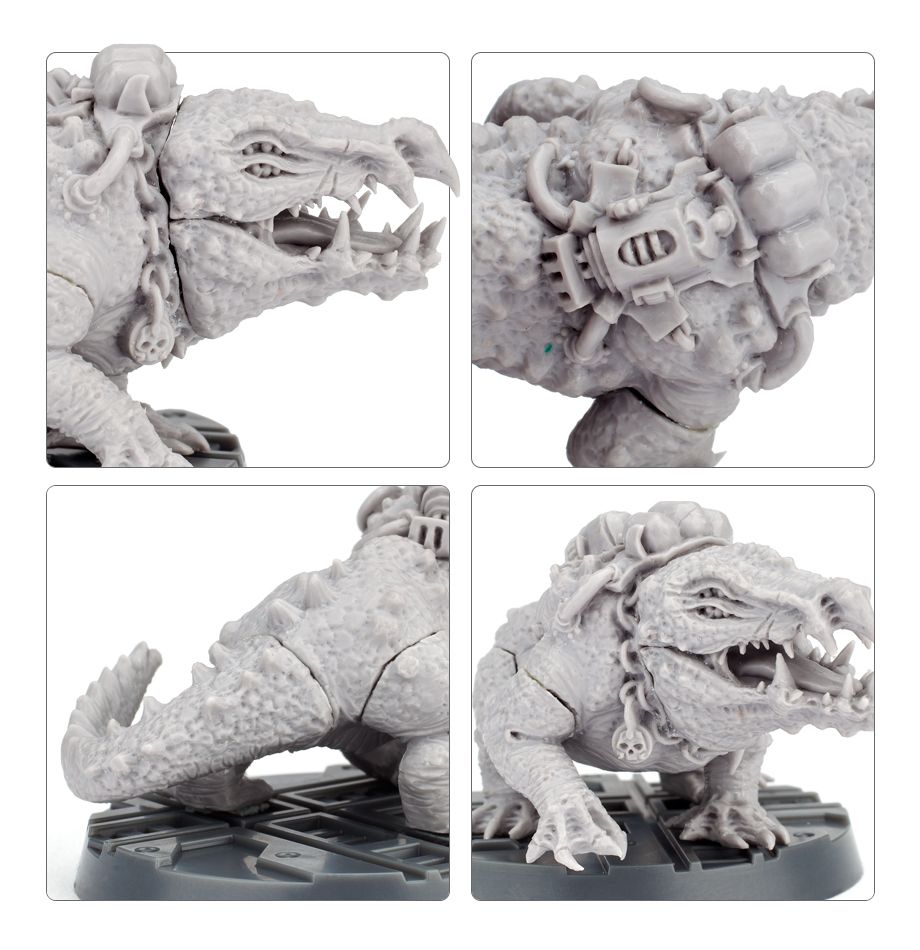 Rules for fielding Sumpkrocs as Exotic Beasts can be found in Gang War 3. 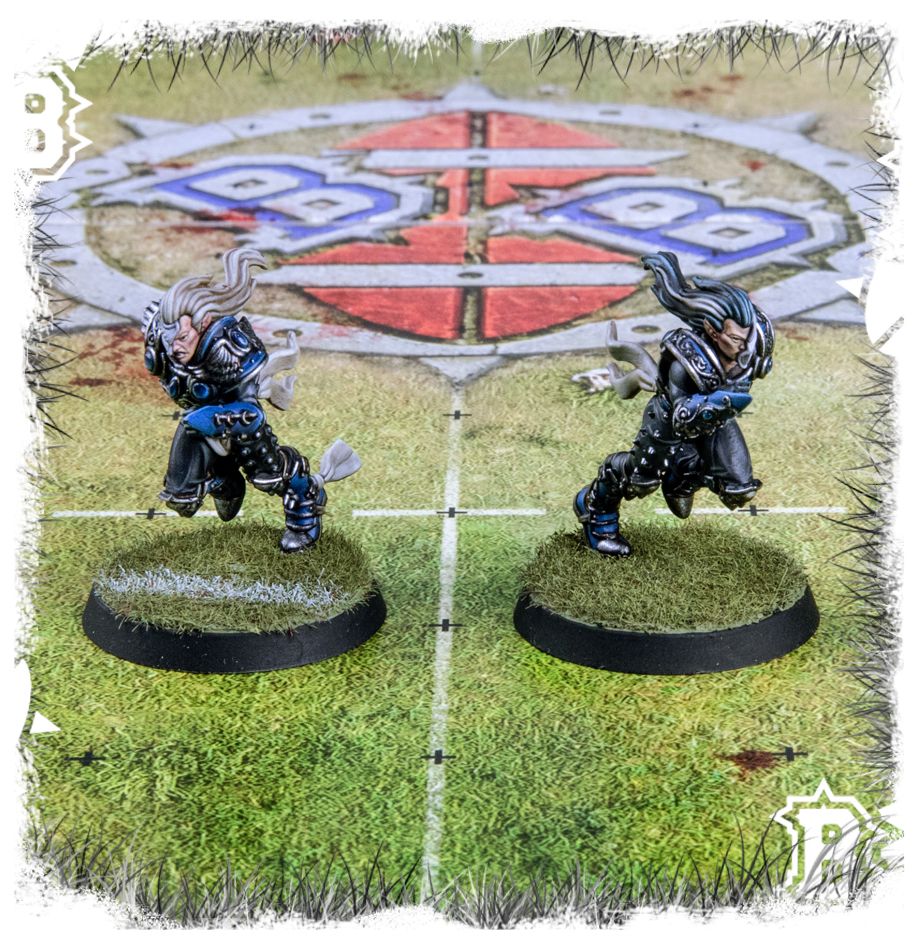 When it comes to Blood Bowl, the Swift twins have got it all: the looks, the charisma, the incredible outfits and, of course, the pure skill. There must have been something in the water where they grew up! Lucien (‘The Silver Bullet’, according to his official merchandise) was the first to rise to fame, as team captain and star Blitzer of the Galadrieth Gladiators. 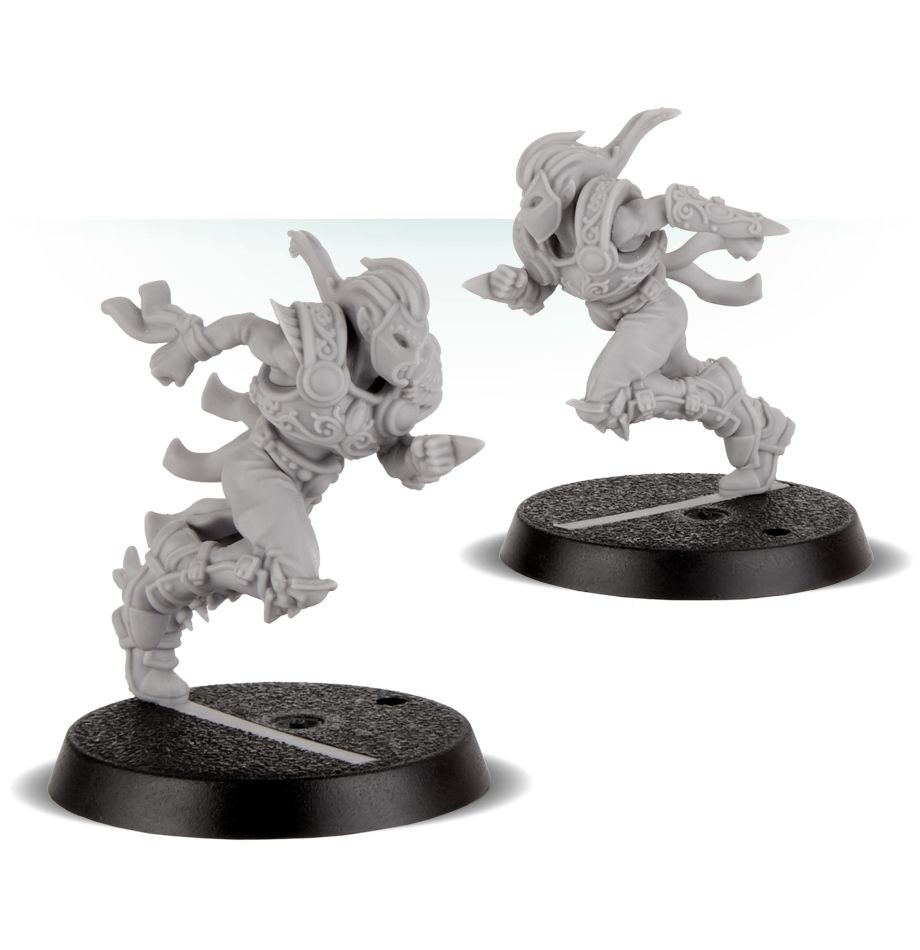 Under his leadership they won Blood Bowl X and Lucien himself amassed a serious haul of awards and plaudits. His brother Valen later followed in his footsteps, captaining the Elfheim Eagles and setting them up as one of the most promising new teams in the league. In recent years, tired of competing to top the leaderboards, the twins have begun hiring out their services as a pair. 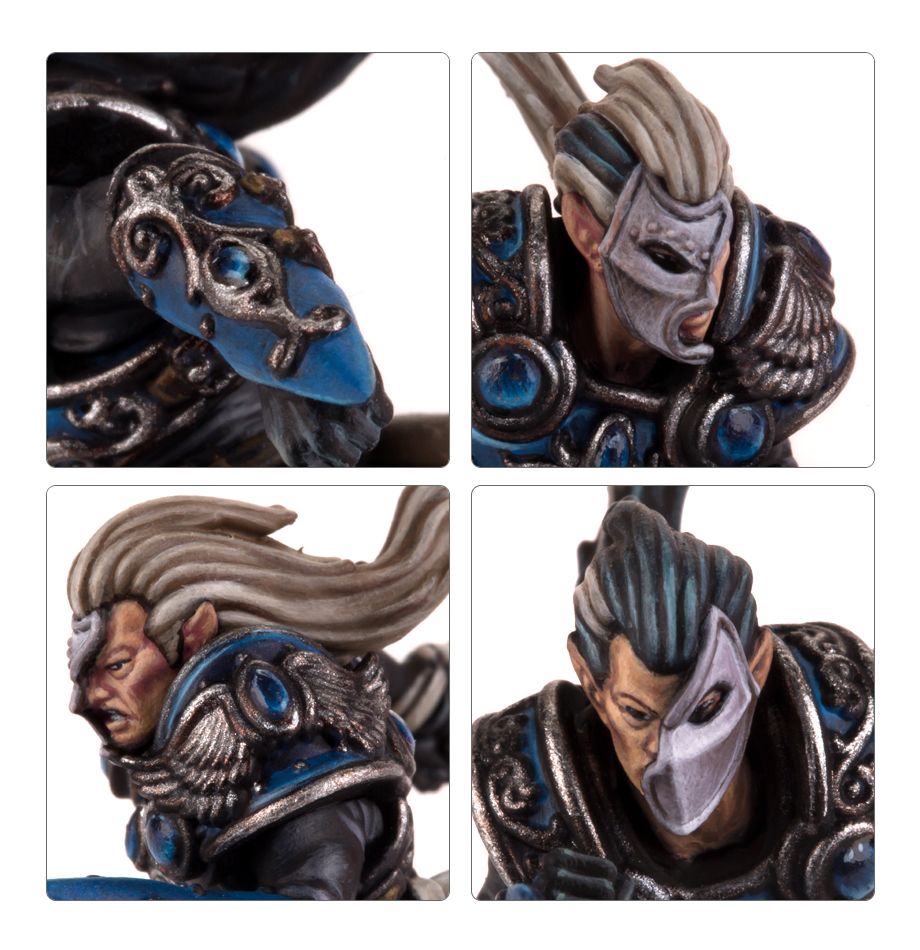 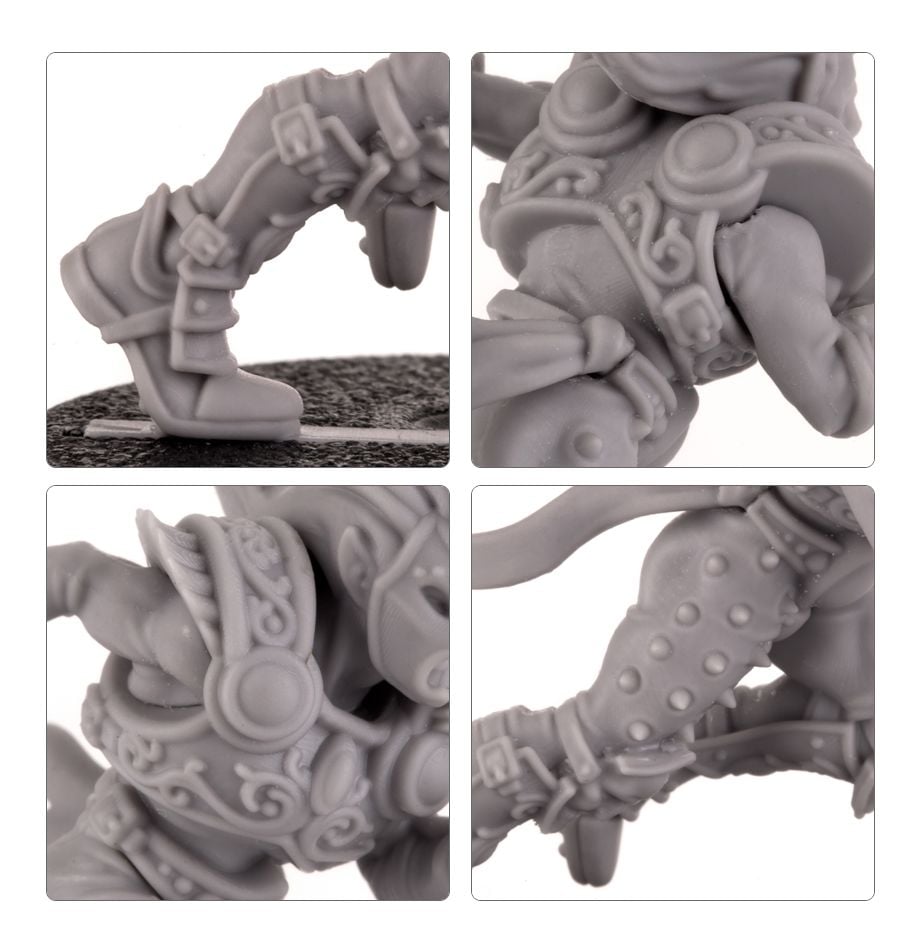 This multipart resin kit contains the components necessary to assemble The Swift Twins. These models are a pair of Star Players for High Elf, Dark Elf and Elven Union Blood Bowl teams – they refuse to work alone, only as a pair. This means they’re quite expensive, but worth the gold – you won’t find a finer Thrower and Blitzer. The rules for using the Swift Twins can be found in The Inaugural Blood Bowl Almanac. 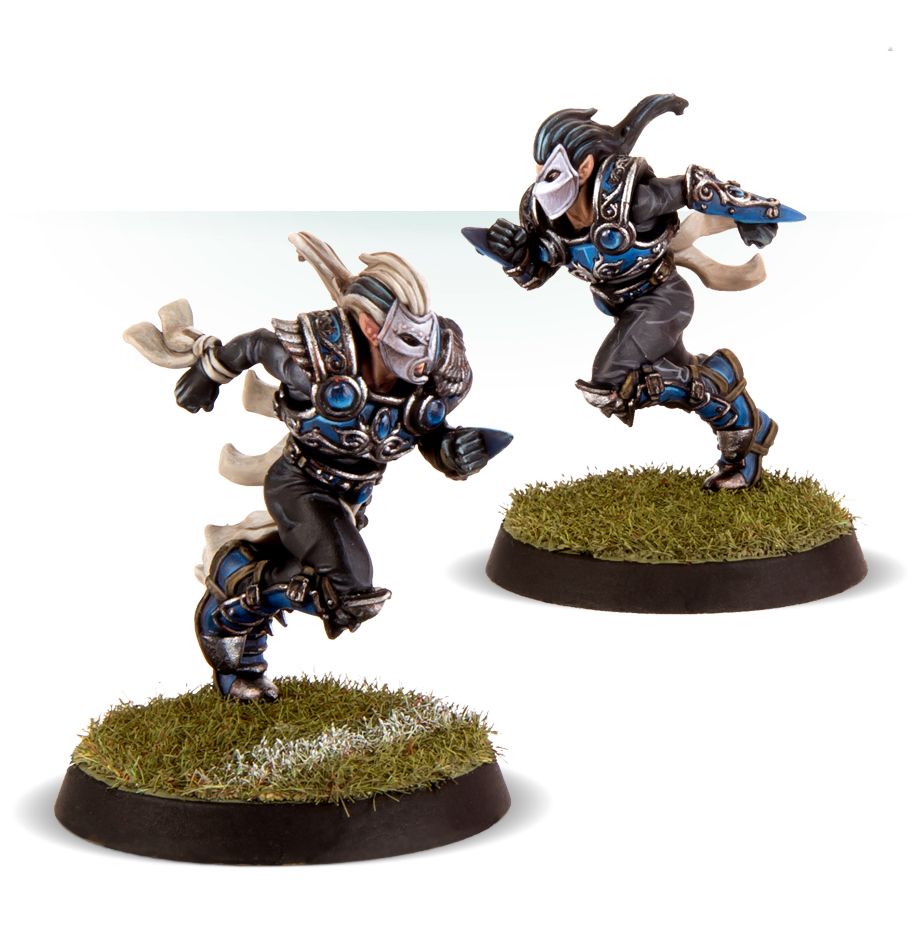 This kit comes as 12 components, and is supplied with 2 32mm Blood Bowl bases. 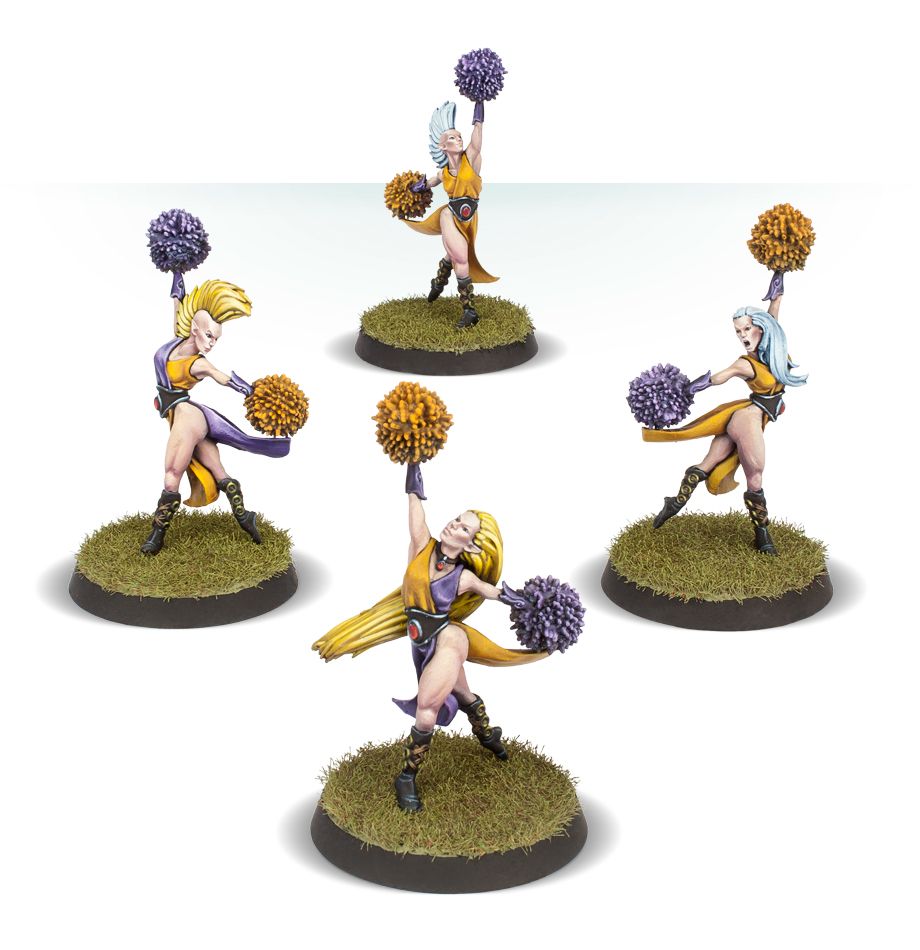 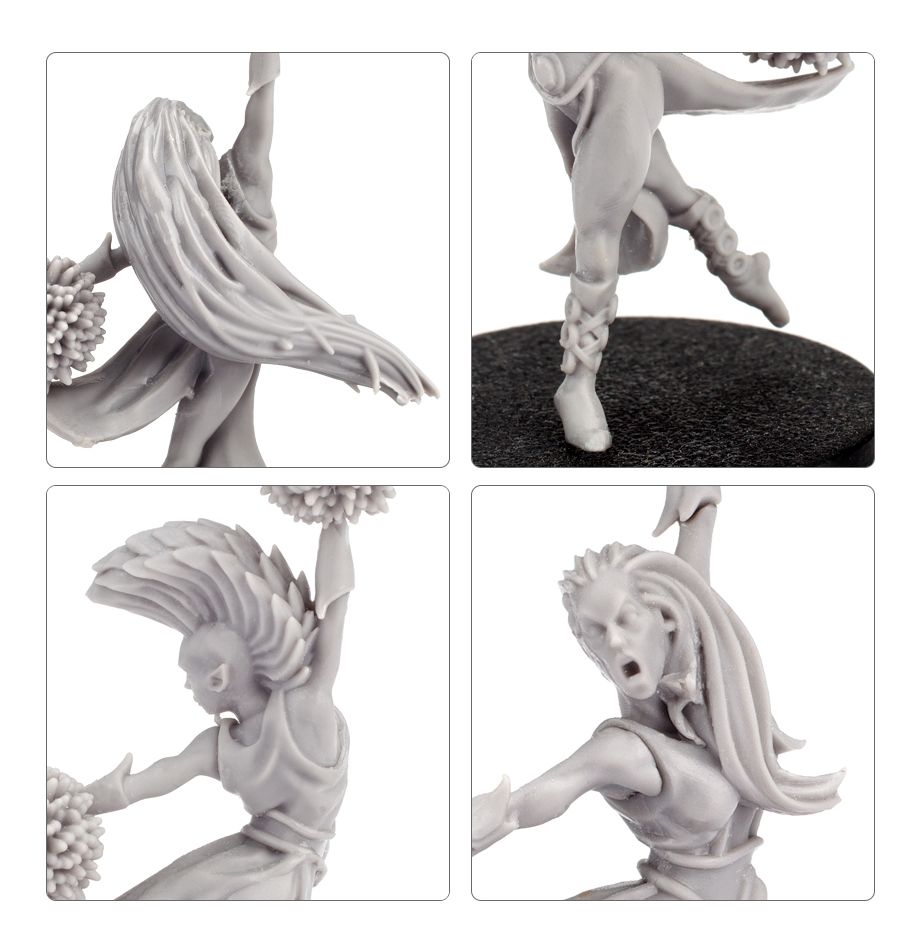 This multipart resin kit contains the components necessary to assemble the Elfheim Eaglettes. a 4-model Elf cheerleading squad. Slender and lithe, much like the team they support, they each have the standard pom-poms you expect from a cheerleader. 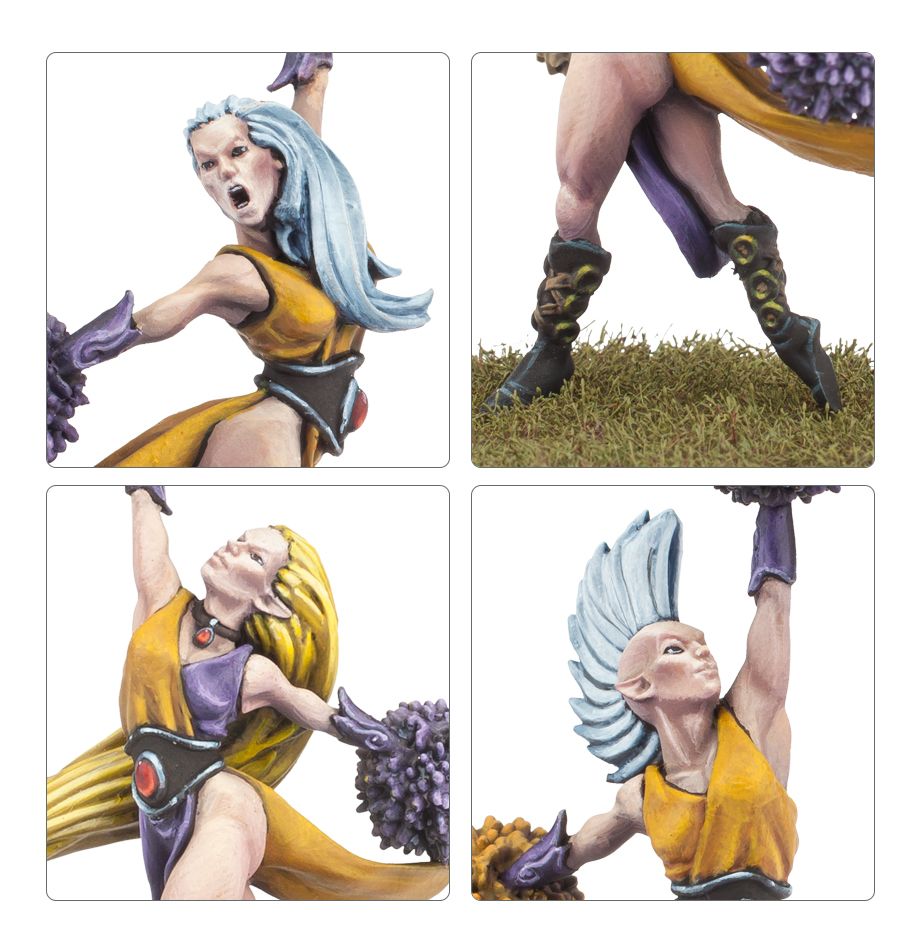 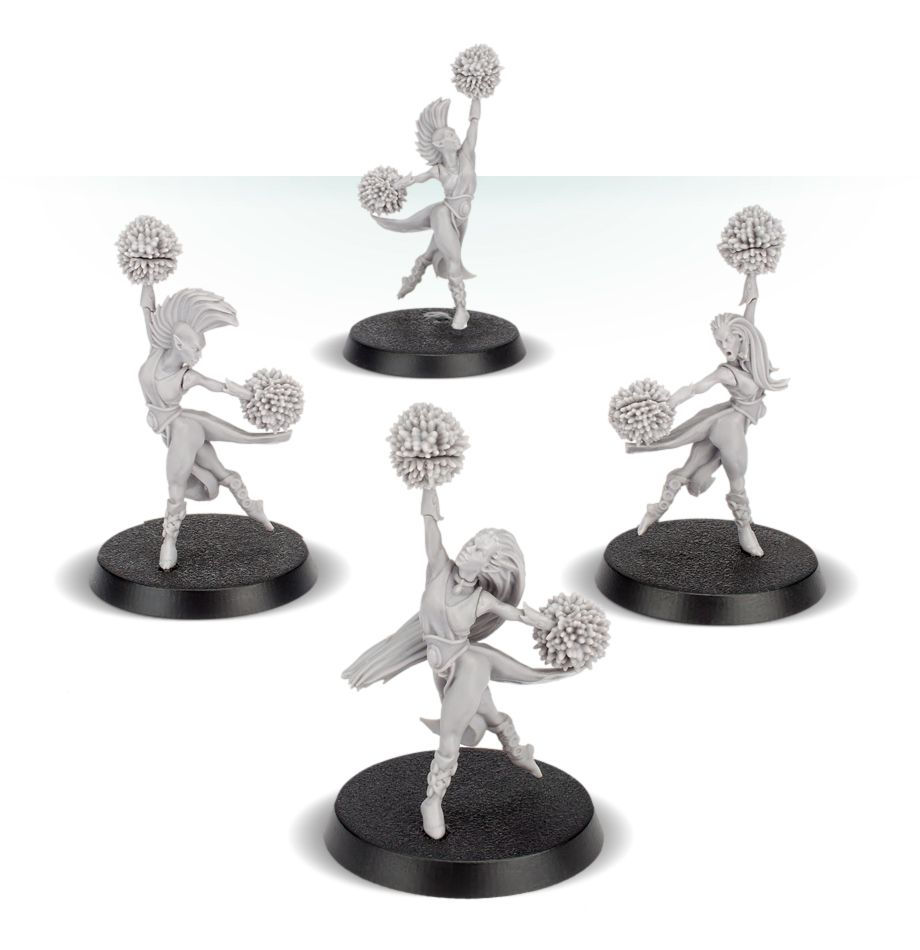 These models are supplied with 4 32mm Blood Bowl bases, and rules for using cheerleaders in games can be found in The Inaugural Blood Bowl Almanac.

The Elf Cheerleaders are Wardancers and Blademaidens?! Check those pom-poms for hidden blades…