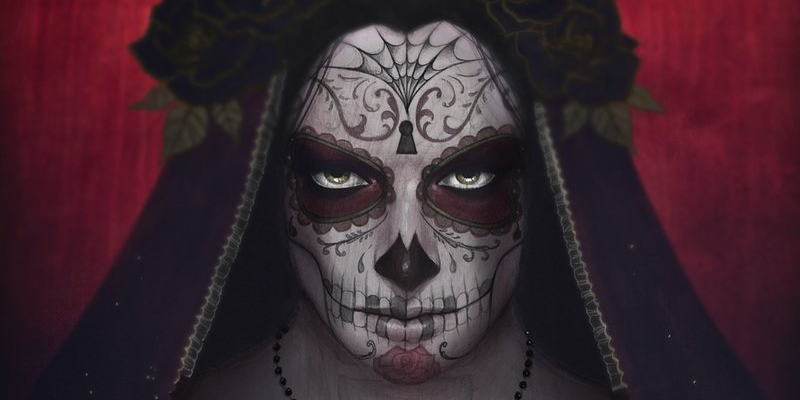 Fans can rejoice. The series that was untimely cancelled in 2016 is returning to Showtime with an all new characters and setting: Penny Dreadful: City of Angels.

The timeline is moving up to 1930s. The story, which focuses on Mexican folklore, will be set in Los Angeles. It’s focused on a conflict between characters allied the deity Nuestra Señora de la Santa Muerte (the Saint of Death) and others aligned with the devil. The new story is being described as a “spiritual descendant” of the first show. Creator and writer of the original run, John Logan, gave fans an idea of what’s to come in an interview with HR:

Penny Dreadful: City of Angels will have a social consciousness and historical awareness that we chose not to explore in the Penny Dreadful London storylines. We will now be grappling with specific historical and real-world political, religious, social and racial issues. In 1938, Los Angeles was facing some hard questions about its future and its soul. Our characters must do the same. There are no easy answers. There are only powerful questions and arresting moral challenges. As always in the world of Penny Dreadful, there are no heroes or villains in this world, only protagonists and antagonists; complicated and conflicted characters living on the fulcrum of moral choice.

The story sounds interesting, and does seem to have some of the same overarching ideas the first show did. I’m glad to see a series exploring Mexican cultural history; there’s some amazing and scary stories available to take inspiration from. I’m curious to see who ends up on the cast.

Logan and Michael Aguilar (Constantine, The Departed) have been working on the new season for several months, and is set to go into production next year. A premiere date hasn’t been announced yet. 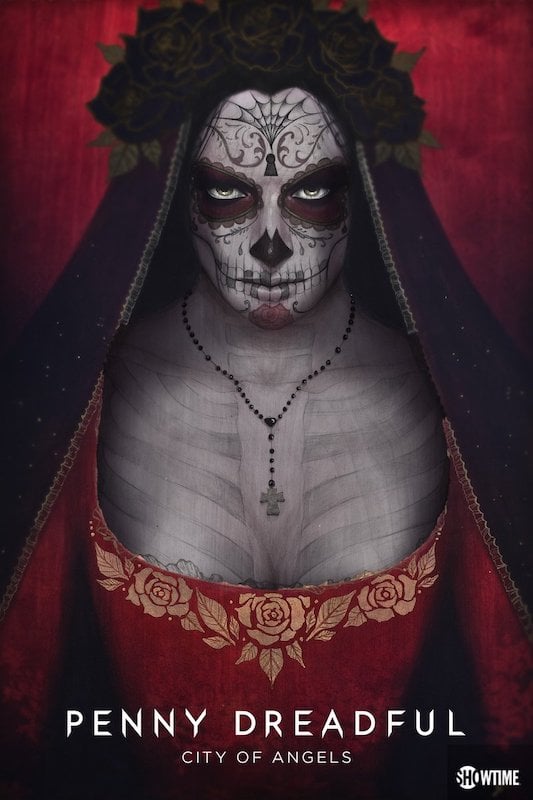