Claustrophobia 1643 by Monolith Board Games 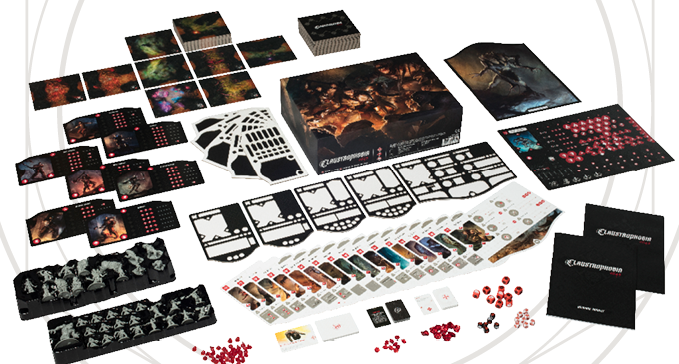 The big campaign entering its final few days this week is Claustrophobia 1643, a reprint and update to a popular and critically acclaimed board game that was originally published nearly a decade ago. In this competitive dungeon crawler, one player controls a group of fanatical heroes that have ventured into the ruins below Jerusalem to combat the forces of the Underworld. The other player takes control of the dark forces living under the city. This campaign is short and uncomplicated, with a $79 pledge getting you everything. The campaign will also not feature any pledge managers or add-ons, and it will be shipped to backers sometime in January. 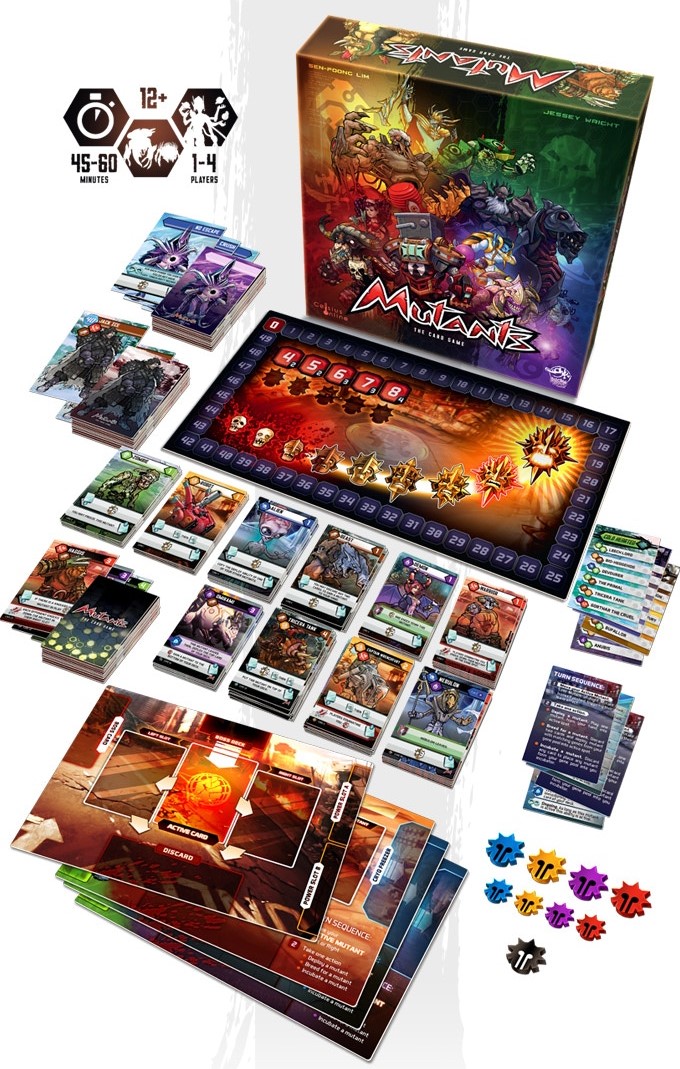 Mutants is a competitive deckbuilding game about drafting a team of mutant gladiators. Like most games in the genre, players start with a set of basic, generic cards that they use to buy better cards from a marketplace. In Mutants’ case, that involves recruiting mutants from radically different gene pools to create their team of gladiators. After six rounds its time to put your warriors to the test in arena combat. You can get the base game for $39. 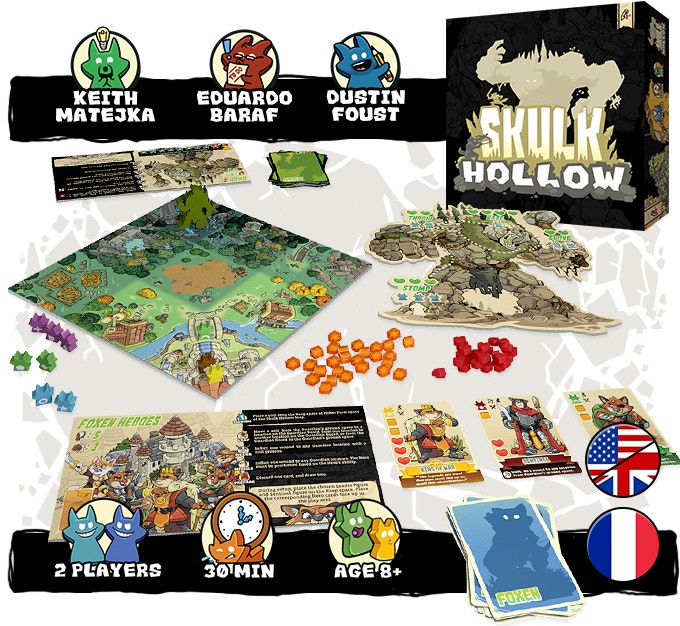 Skulk Hollow is a 1v1, asymmetrical tactics game with worker placement elements. The Foxen clans have lived and flourished peacefully for generations, but now a new threat has arisen. The Guardians of the past have returned, but they are misshapen, corrupted, and bent on destruction. The Foxen player must defend their kingdom using a team of valiant heroes that can scale the Guardian’s massive form to attack its weak spots, while its the Guardian player’s mission to destroy the Foxen king’s stronghold, or wipe out all the heroes trying to stop them. You can grab a copy for $39. 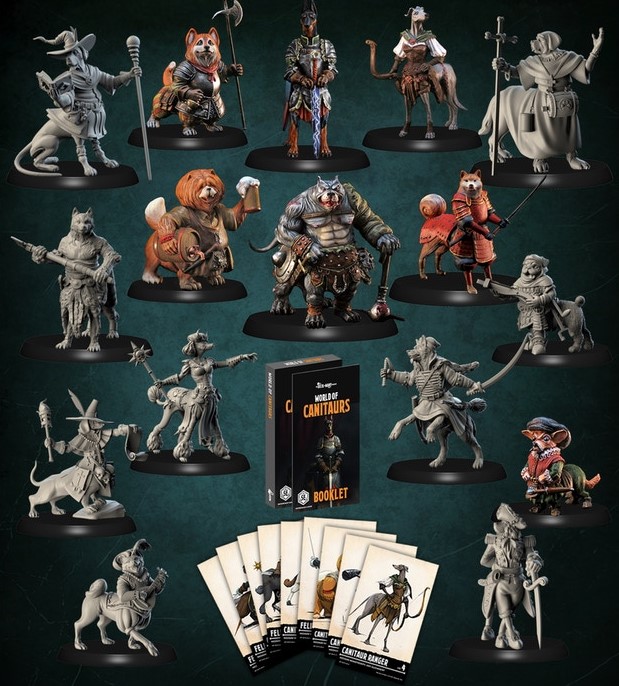 Punga Miniatures is expanding their line of characterful Canitaurs. This line of resin miniatures represents a variety of dog breeds and classic RPG classes, and there’s even a rules booklet and character cards for using them in your next DnD campaign. Punga is also adding some Felitaurs and enemy encounters as stretch goals. If you don’t like the centaur aesthetic of the miniatures, then you can get them in a more traditional anthropomorphic form instead. 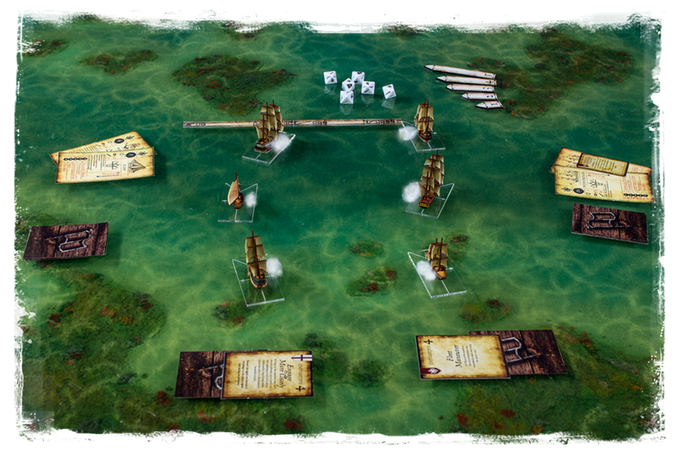 Finally, we come to Oak & Iron, a 1/600th scale naval combat game by the creators of Blood and Plunder. Oak & Iron is set during the same timeframe, and features the same core factions, but allows players to engage in massive fleet battles using historically accurate ships from the period. Ships can be upgraded with cards that increase their performance, and legendary pirates and captains can take control of your vessels. You can get a two player starter box for $69.

~Which Of These Campaigns Caught Your Attention.